The stars of the hottest upcoming TV shows and movies are stepping out at the first in-person Comic-Con in San Diego in three years. 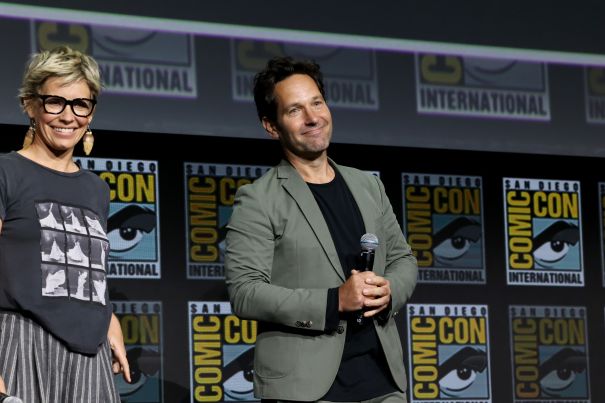 Paul Rudd and Evangeline Lilly team up to tease their forthcoming film "Ant-Man and the Wasp: Quantumania" during Marvel Studios’ Live-Action presentation. 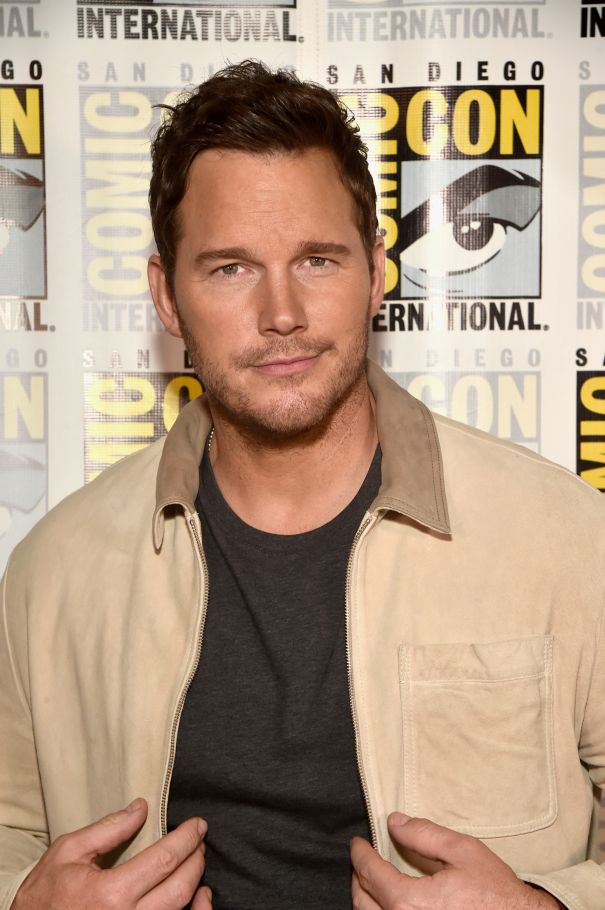 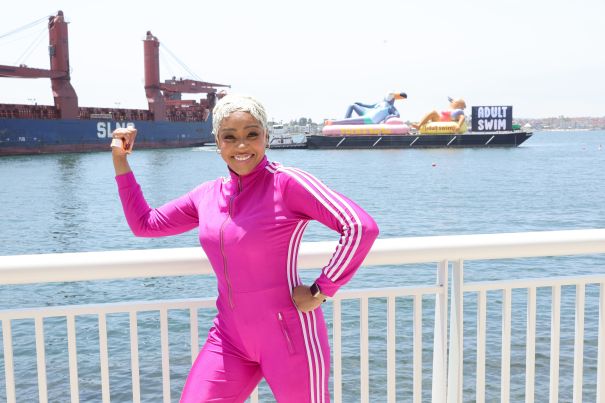 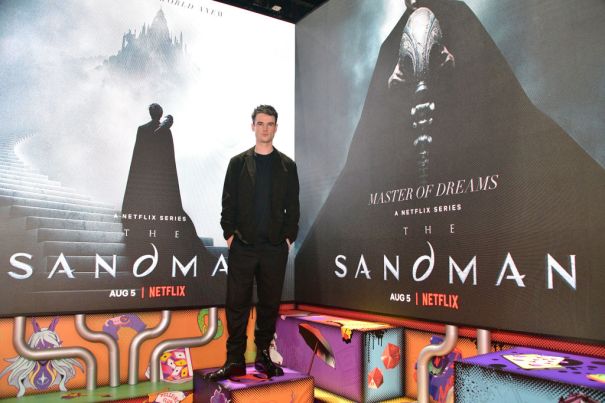 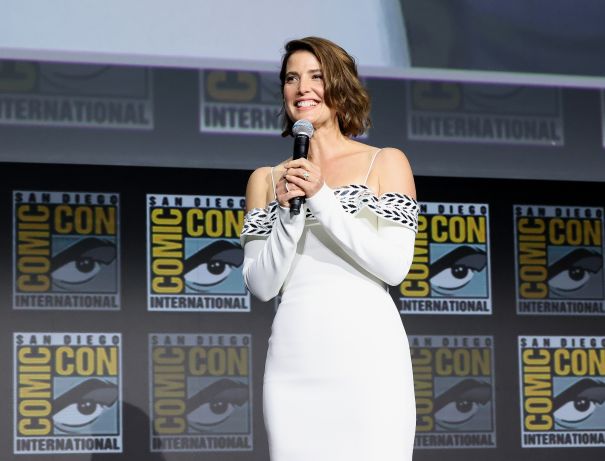 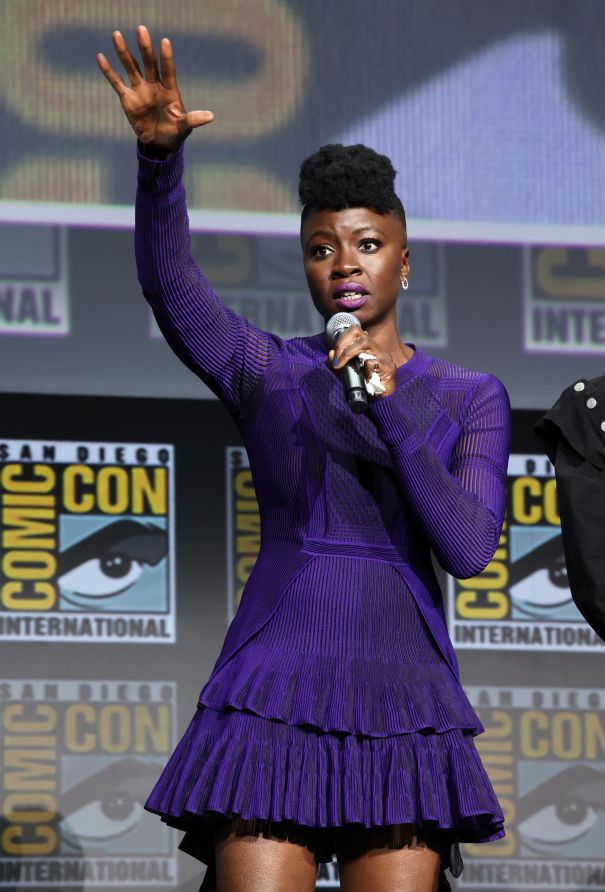 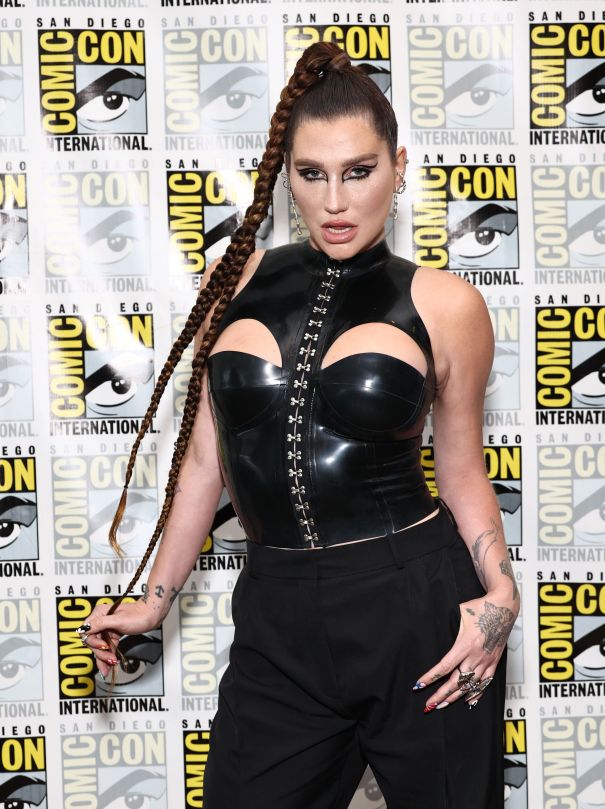 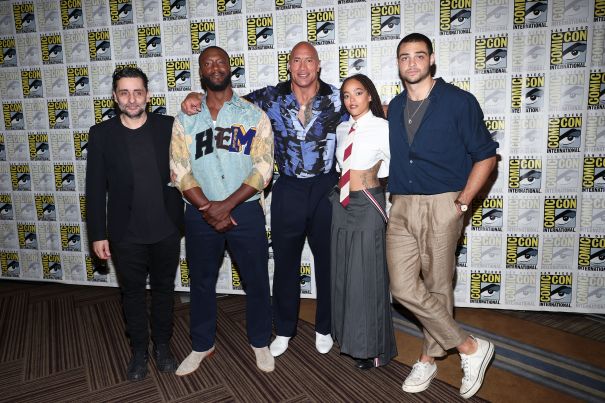 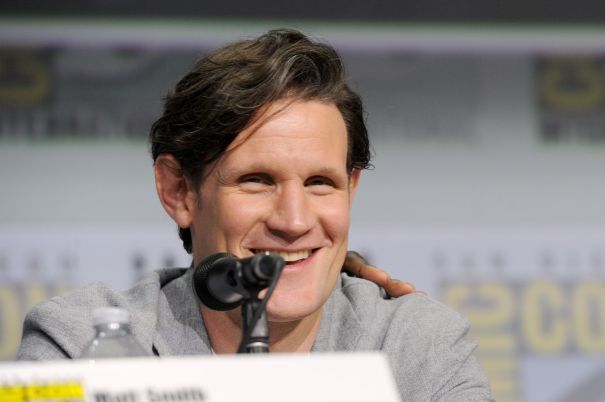 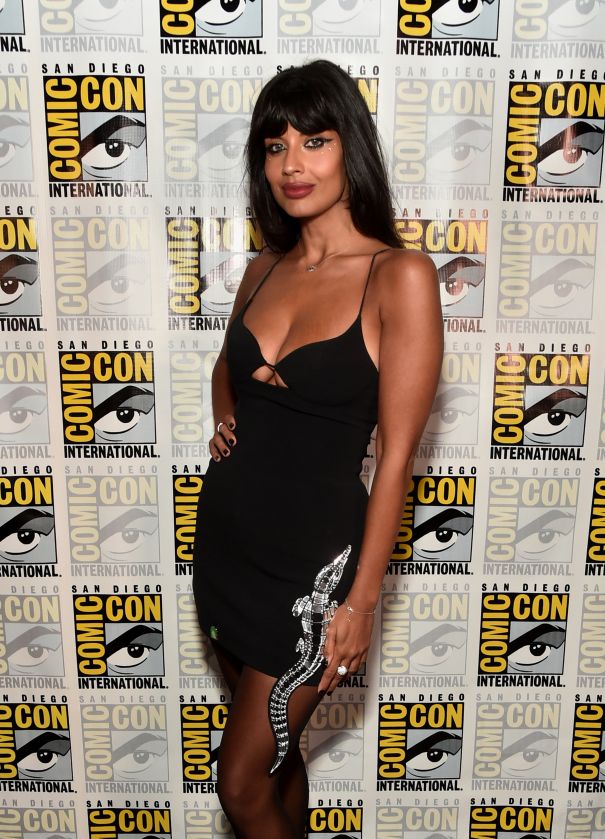 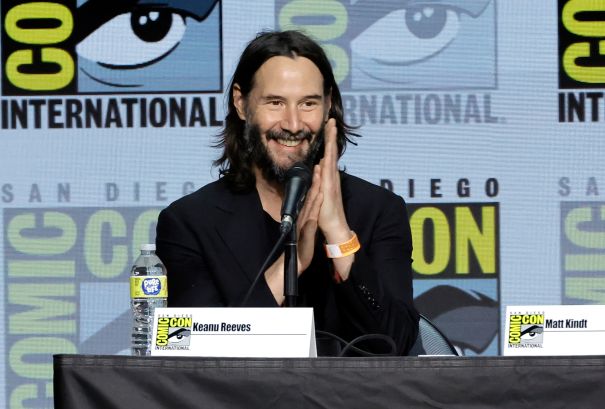 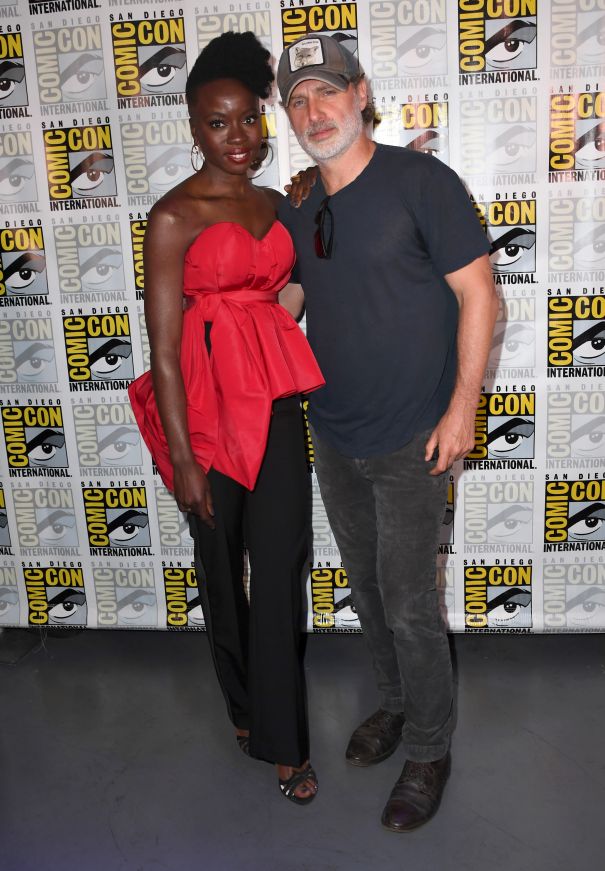 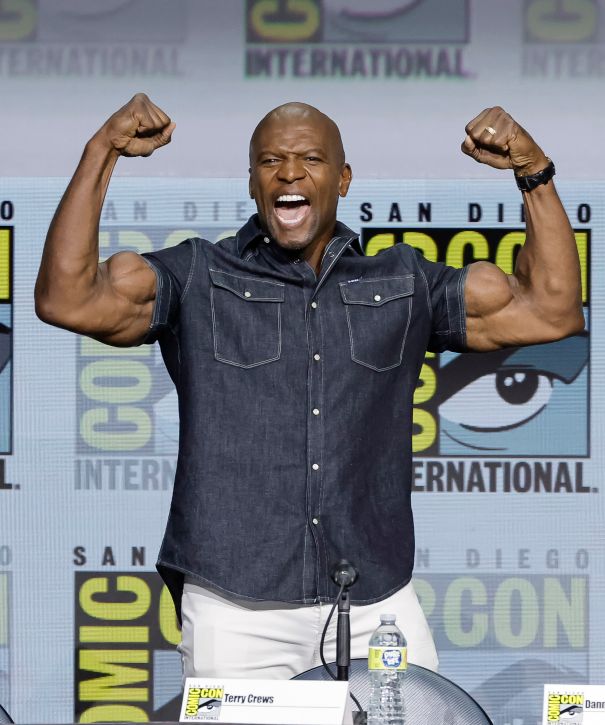 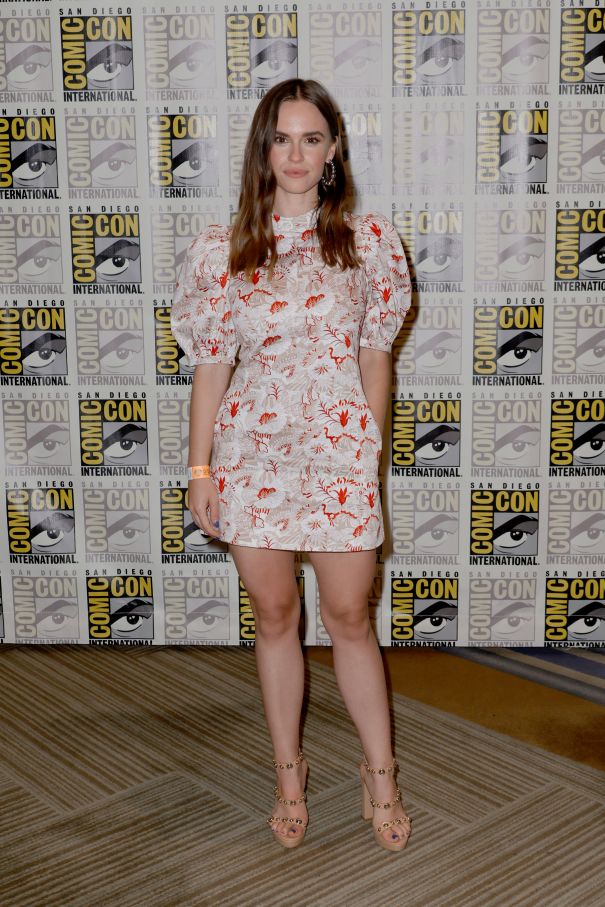 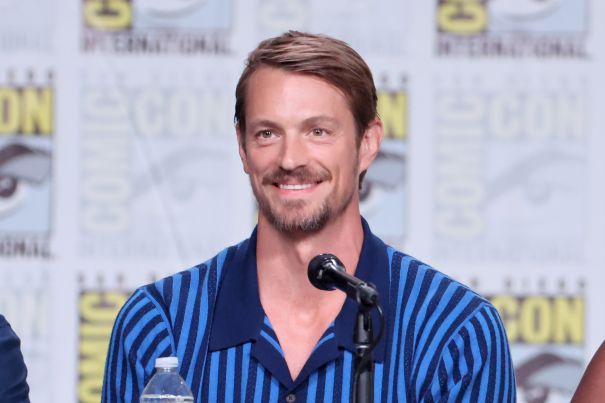 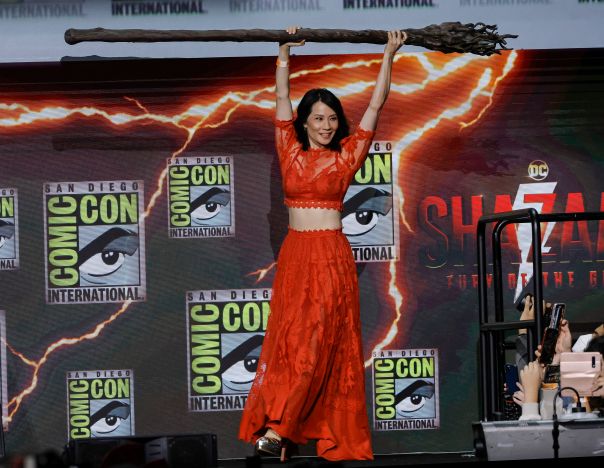 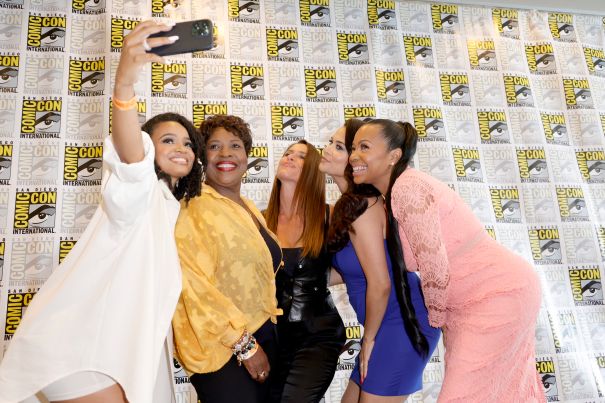 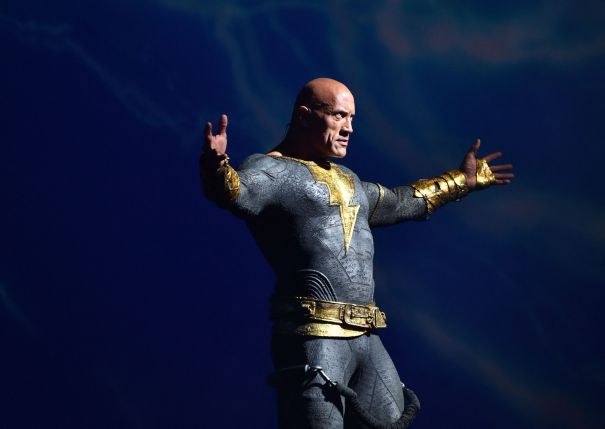 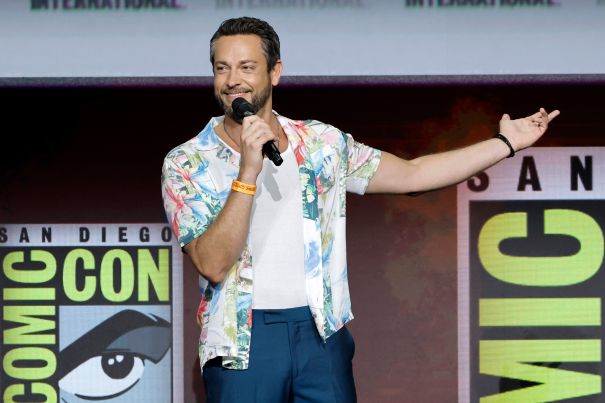 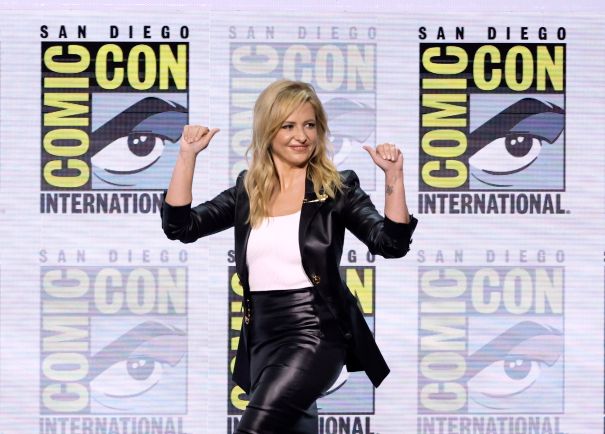 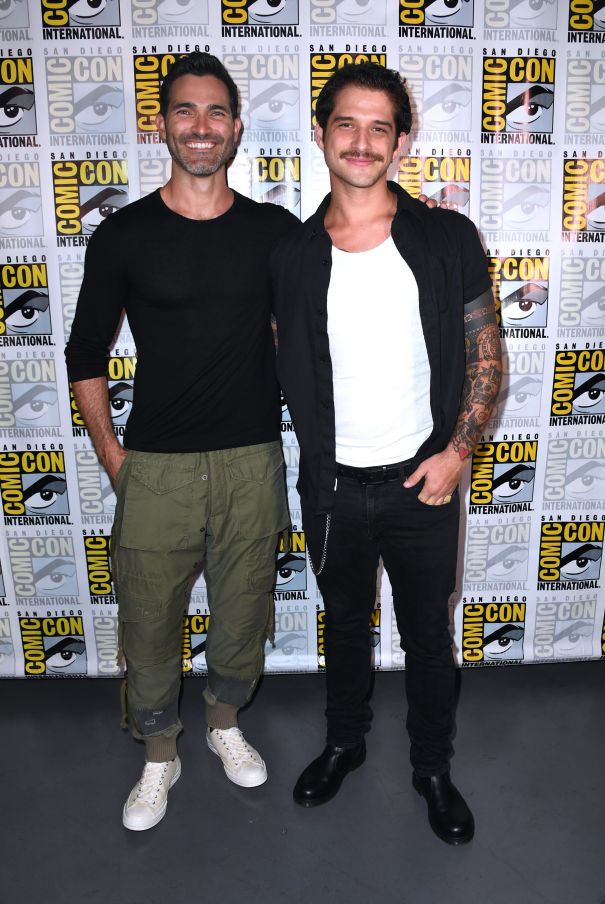 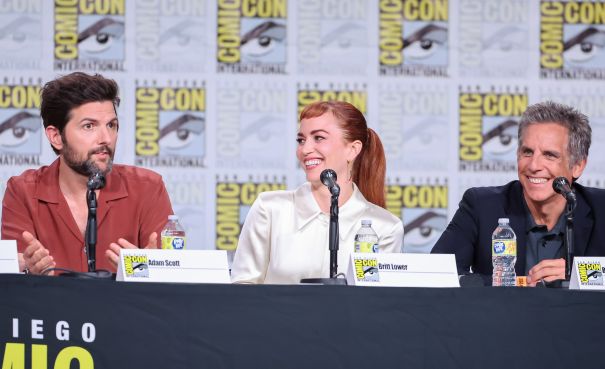 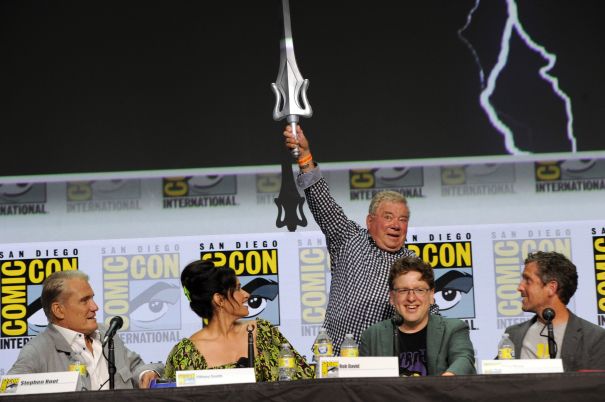 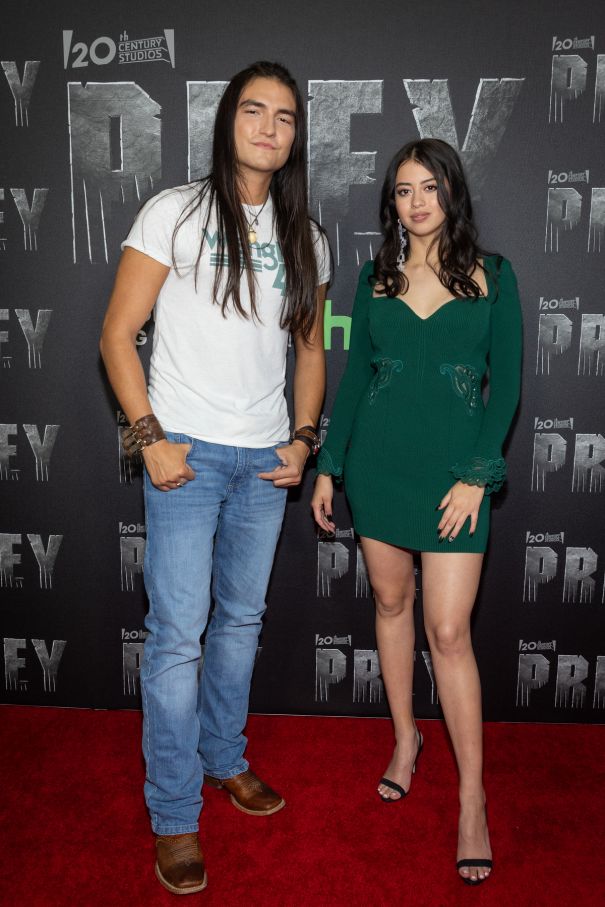 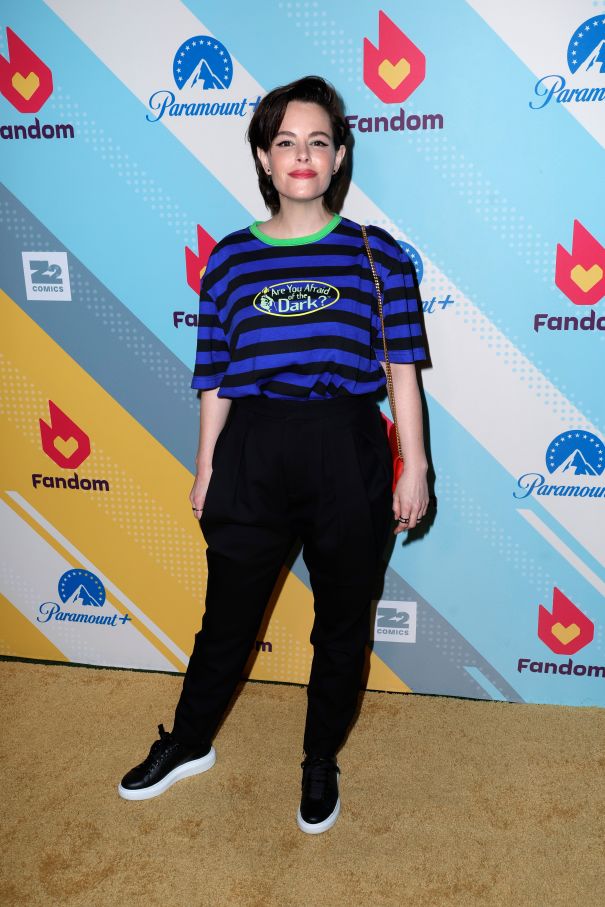 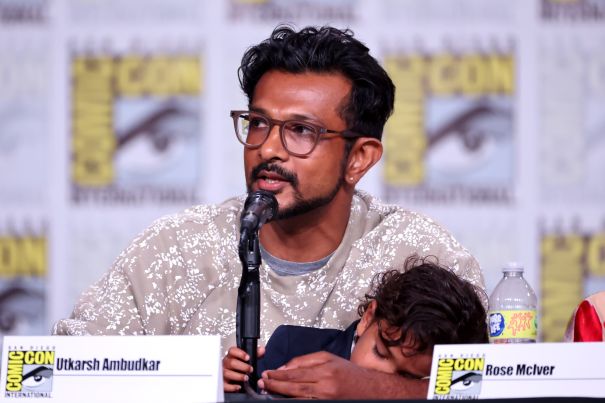 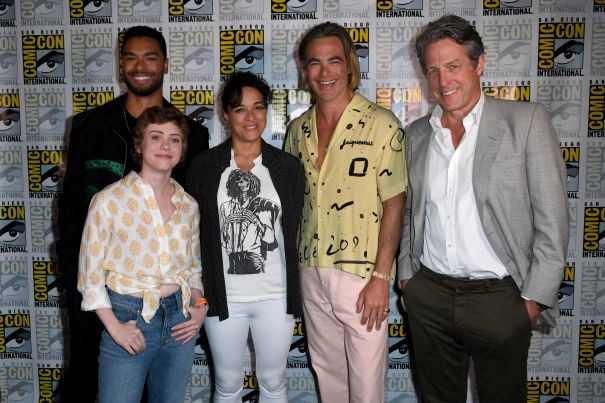 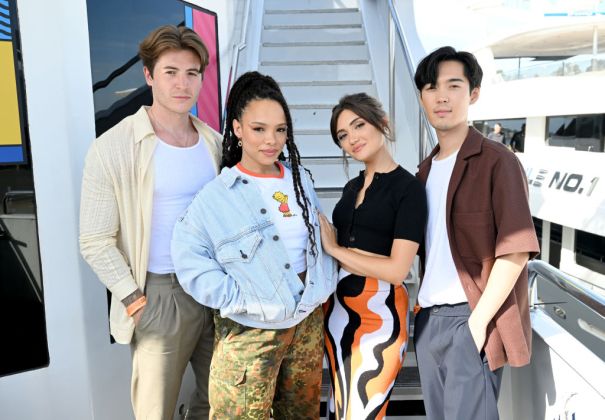 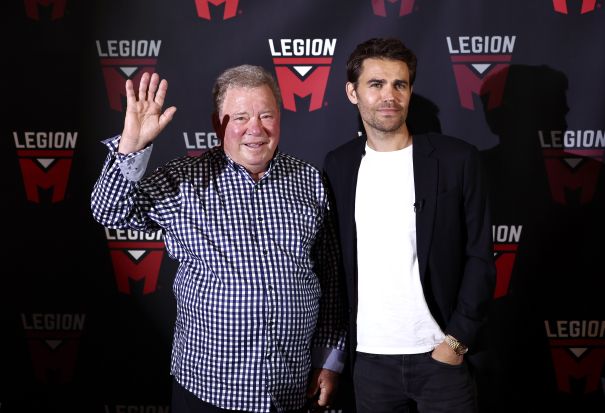 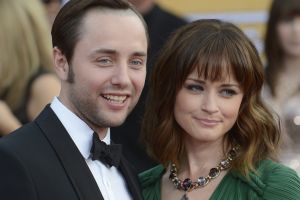