10 Things We Will Remember About Olivia Newton-John

Before her passing at only 73, Olivia Newton-John built an astounding career as a singer, an actress, and a philanthropist. Her accomplishments spanned five decades, a feat many dream of but few achieve. Her legacy is so much more than just her iconic turn as Sandy in perhaps the most popular movie musical of all time, “Grease.”

In honour of her life, let’s take a look back at some of the many things we will remember about the late, great Olivia Newton-John. 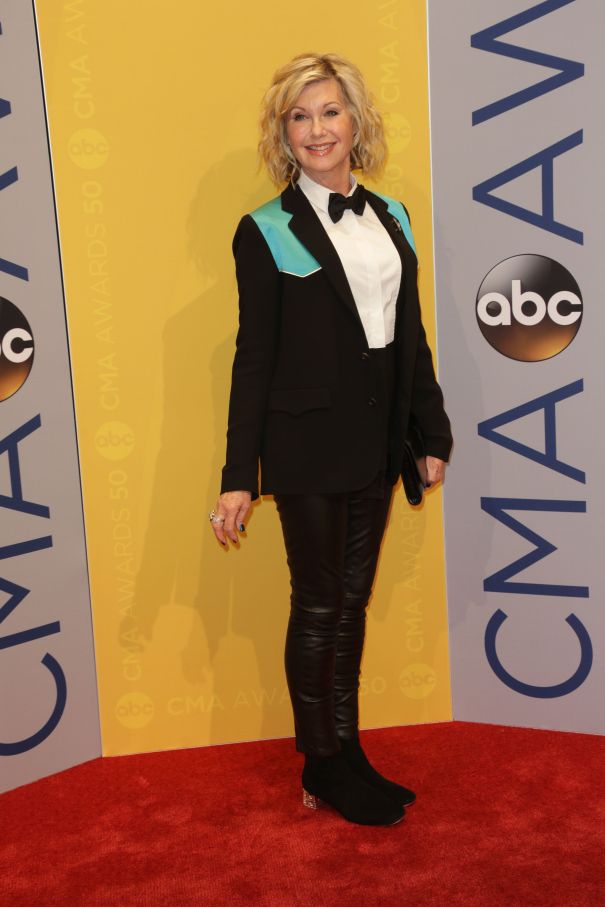 Olivia Newton-John started her career as a country artist and stayed true to her roots throughout her life. Pictured: Olivia attending the 50th Annual CMA Awards in Nashville in 2016. 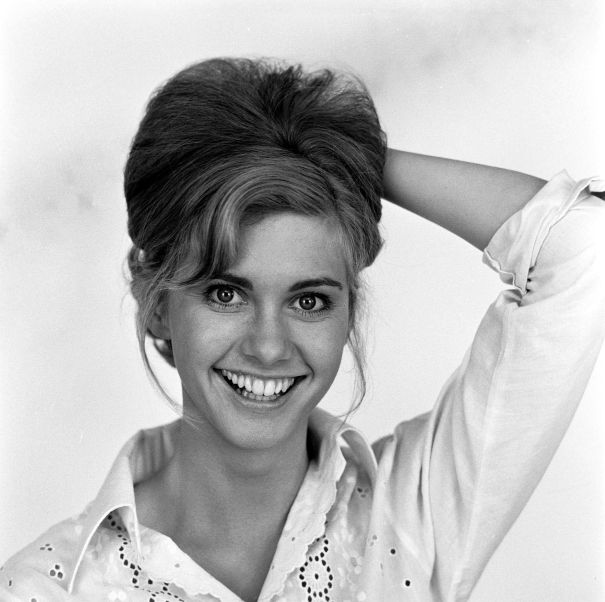 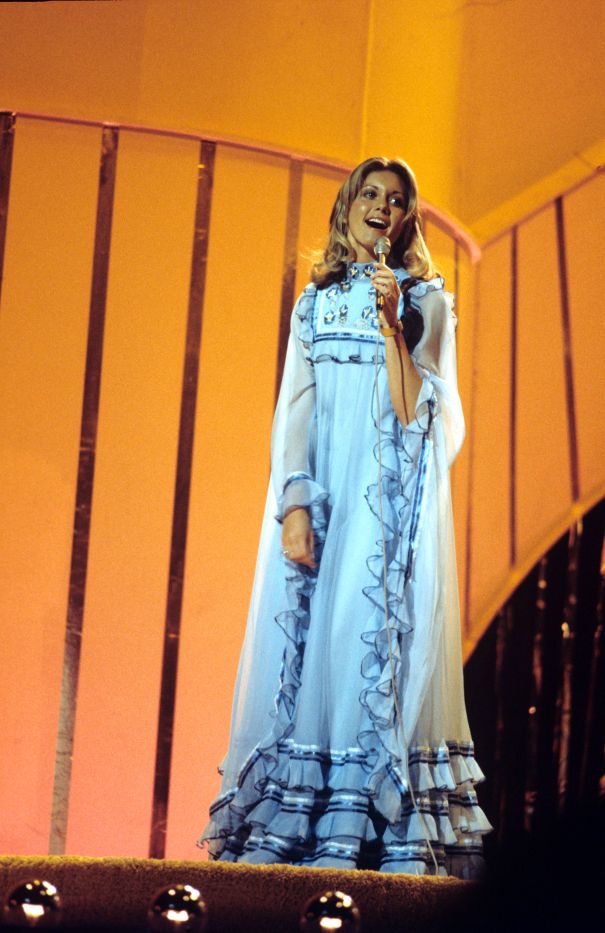 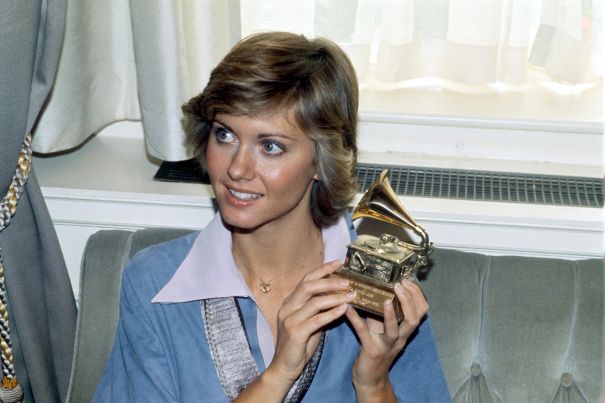 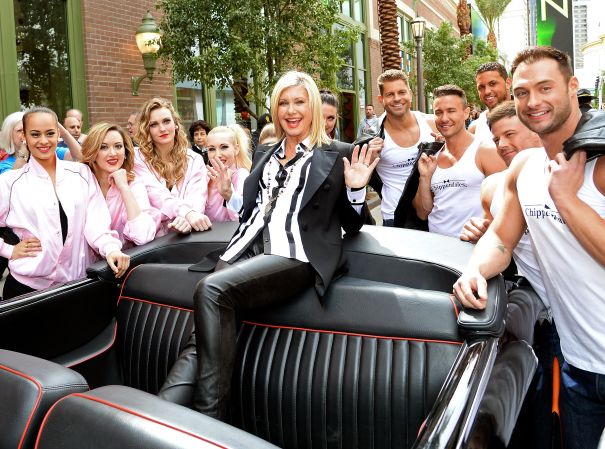 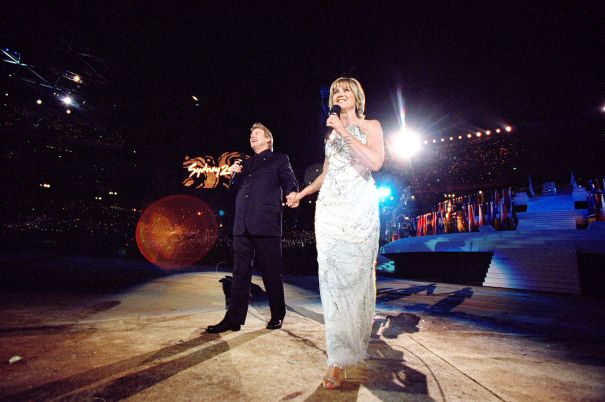 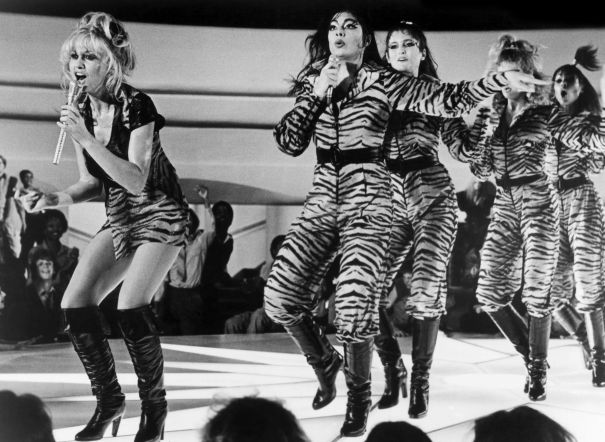 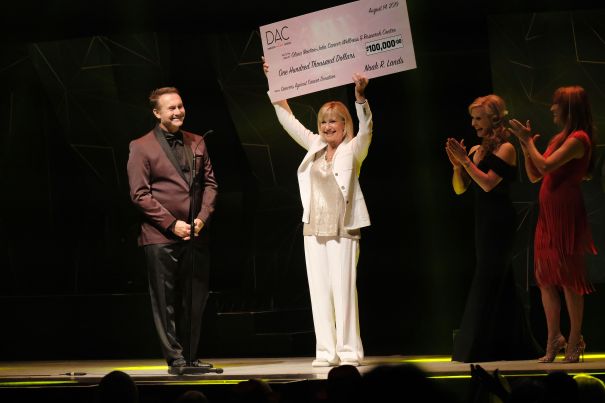 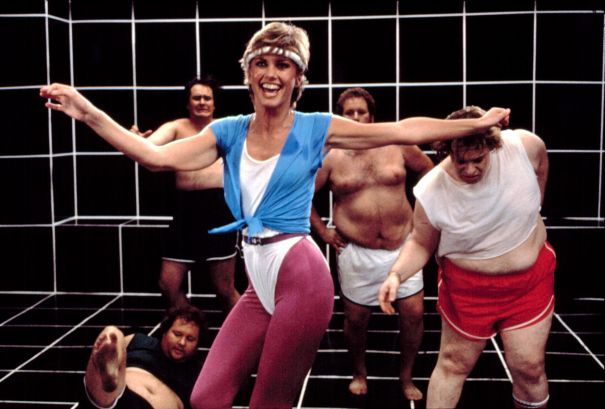 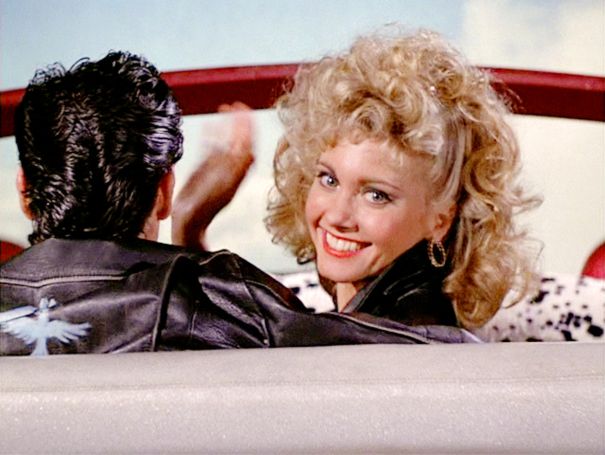 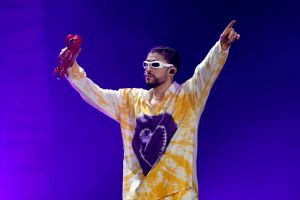