The Toronto International Film Festival is back in full force for its 47th edition. With plenty of star power in front of and behind the camera heading to Toronto, this year’s festival features thought-provoking dramas, in-depth documentaries, biopics, and more.  Here are our picks for the year’s must-see films at TIFF.

The buzz for “My Policeman” starring Harry Styles was high well before the movie landed at TIFF. In the drama, the “Watermelon Sugar” singer plays closeted police officer Tom Burgess, who struggles with his emotions while living a double life, caught between both his wife Marion Taylor (Emma Corrin) and museum curator Patrick (David Dawson). 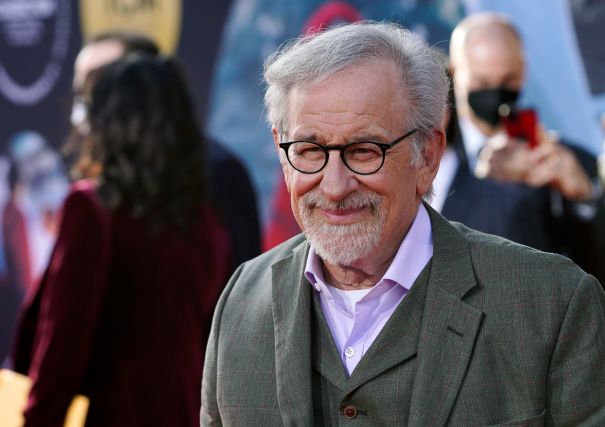 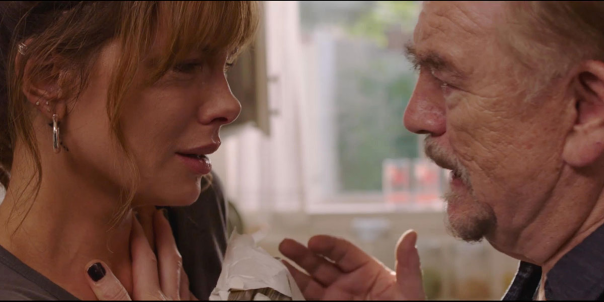