The Highest-Grossing Horror Movies Of All Time

October is here, which means Halloween is near, and to celebrate, ET Canada is looking back on the top 10 highest-grossing horror movies of all time, adjusted for inflation, according to Forbes. 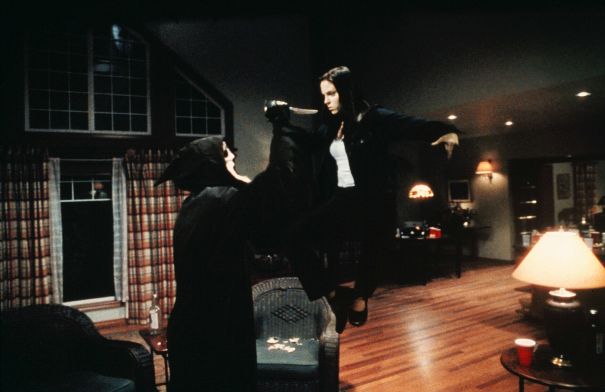 Despite its title, the first movie on this list is actually a comedy.

"Scary Movie", the Wayans Brothers' raunchy spoof of slasher movies and everything horror was a massive hit, spawning multiple sequels and a string of other spoof movies. 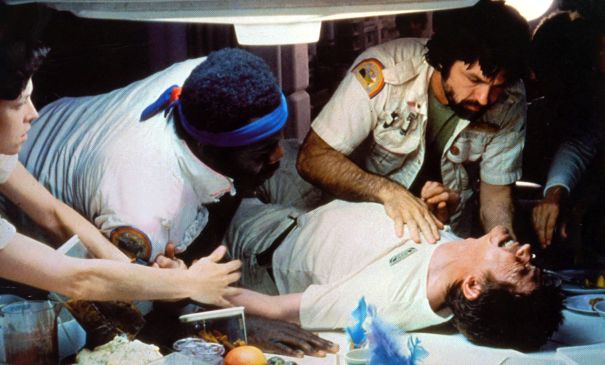 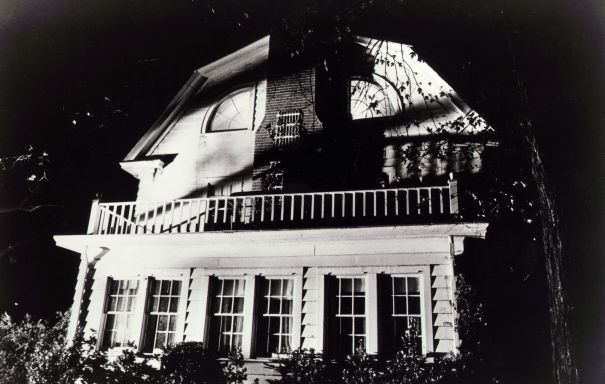 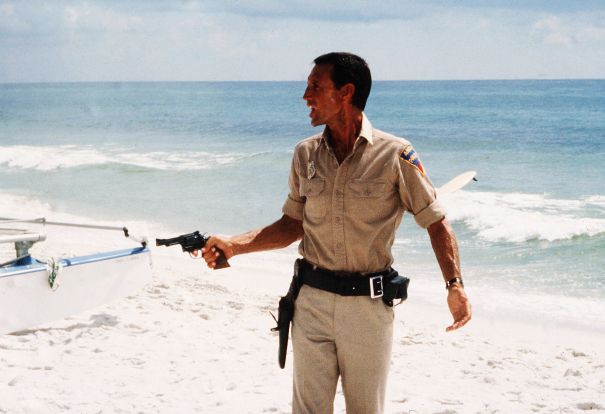 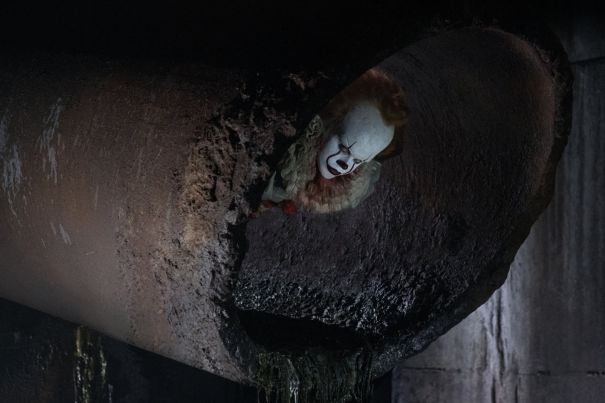 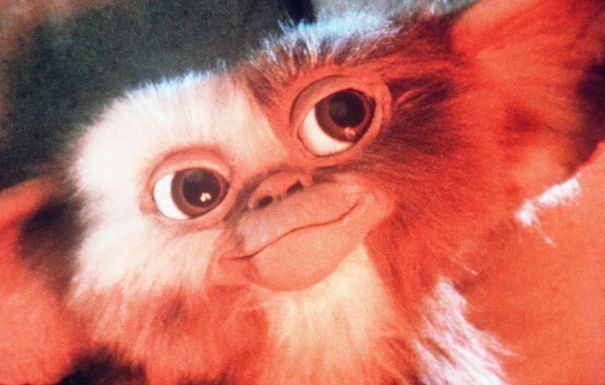 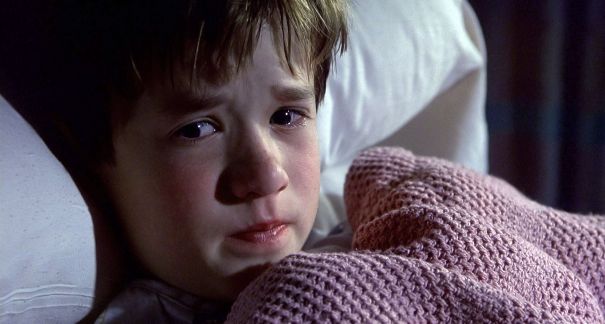 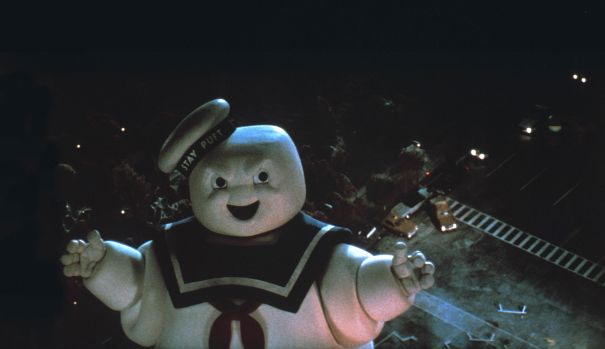 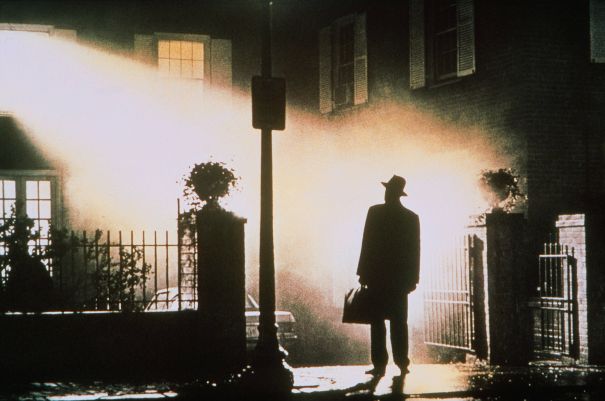 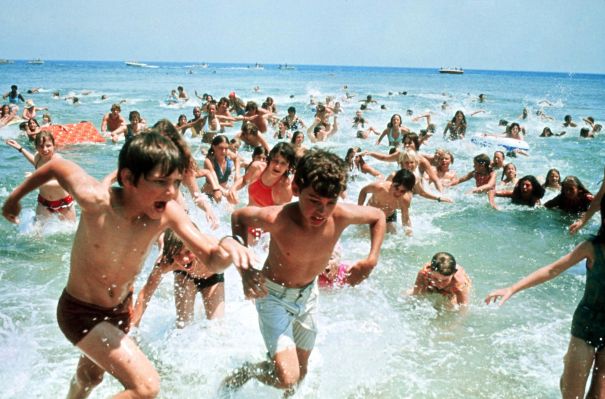 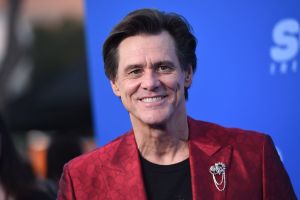