The Most Memorable Oscar Gowns Of All Time

In honour of the upcoming Academy Awards – where we’ll feast our eyes on works of art hitting the red carpet on Hollywood’s A-list ladies – we’re taking a look at some of the most iconic dresses ever worn. 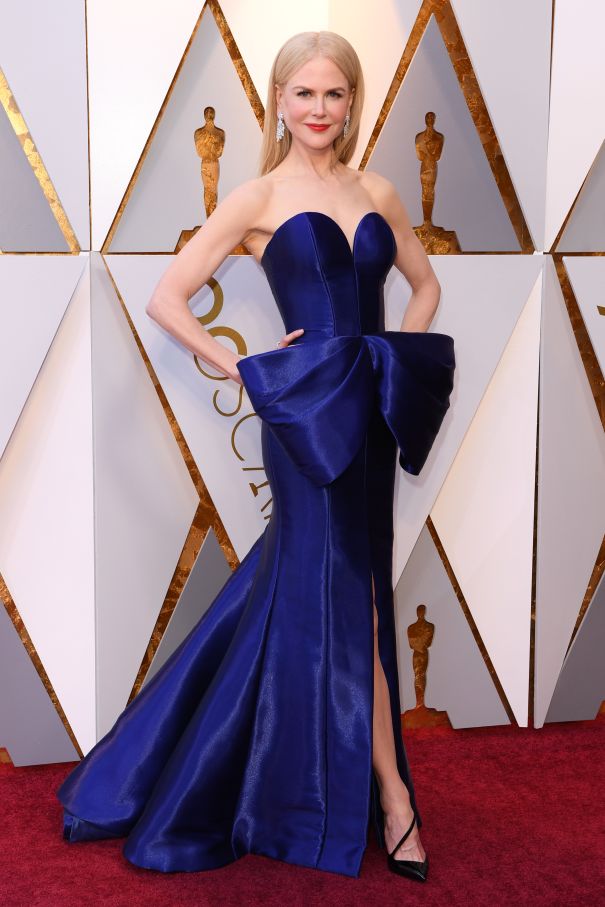 Nicole Kidman continues to prove that she’s the queen of the red carpet! The “Destroyer” star turned heads when she arrived on the 2018 Oscars red carpet in this cobalt blue Armani Prive gown with a stunning bow-front detail. The gown fit her like a glove and was paired with simple asymmetrical Christian Louboutin pumps. 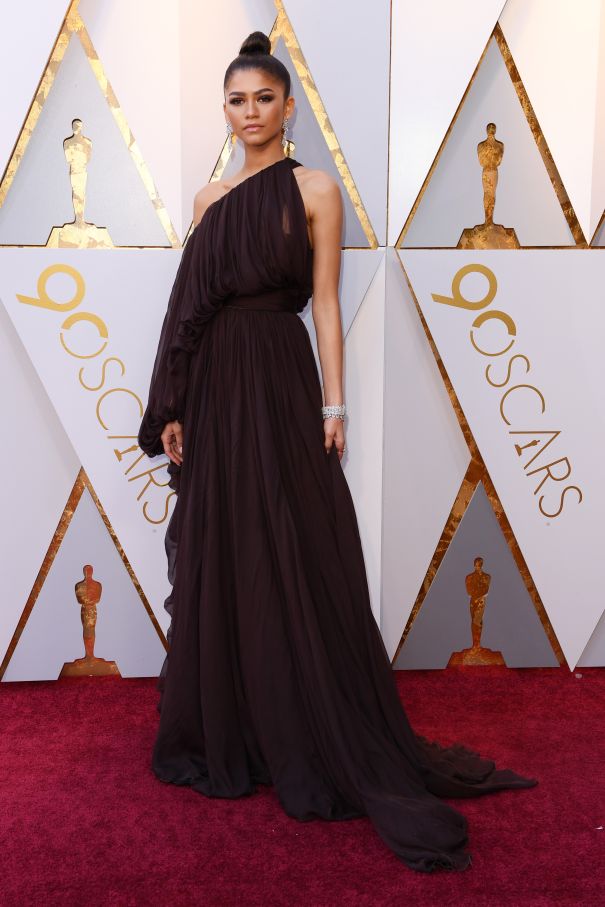 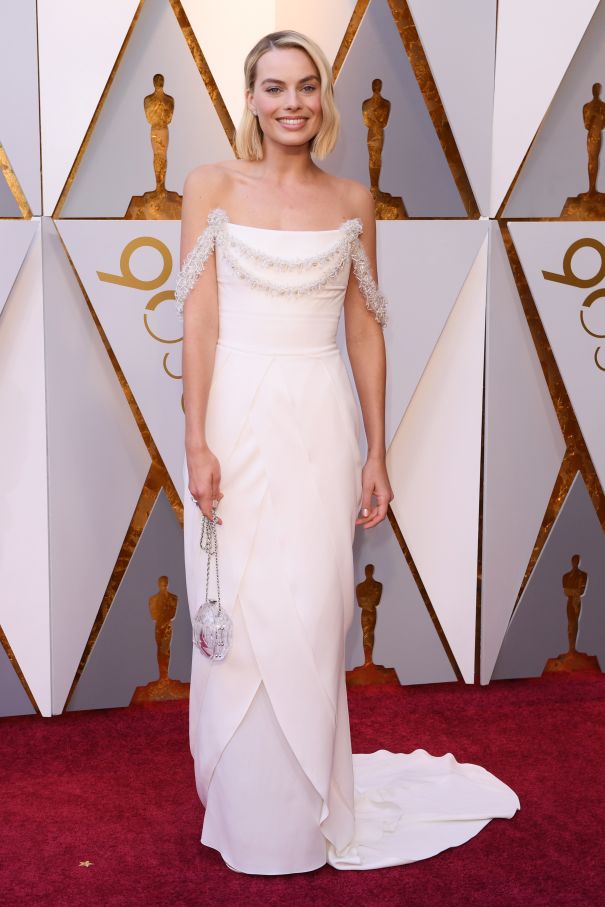 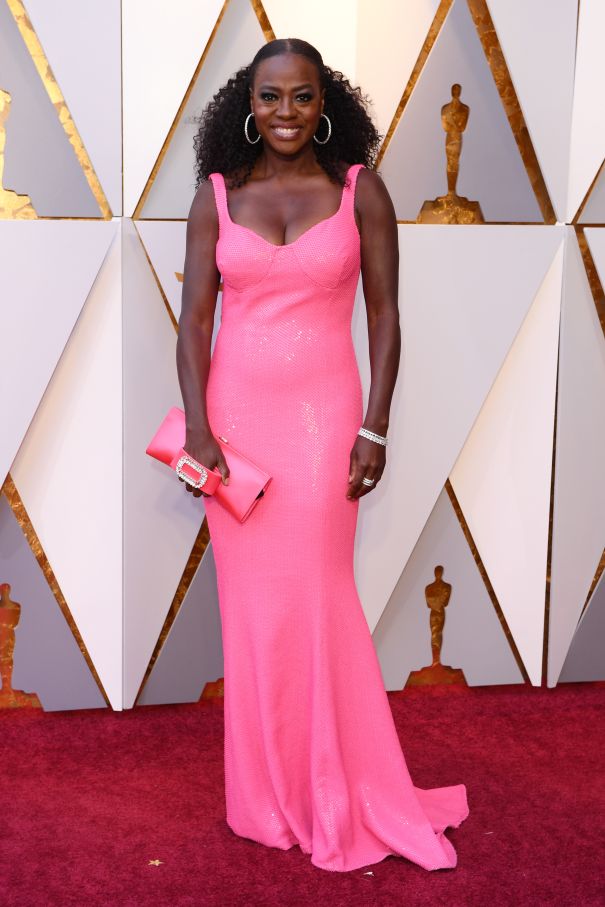 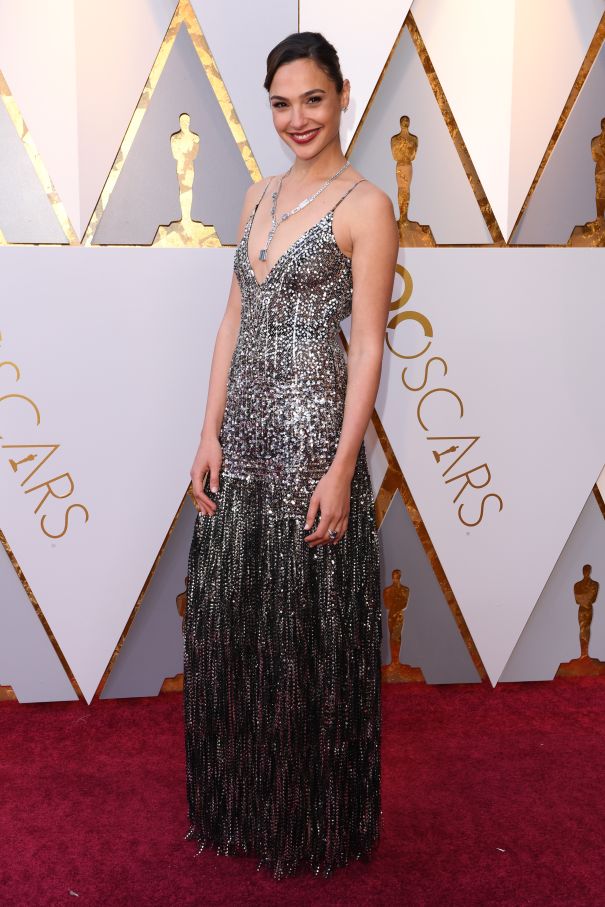 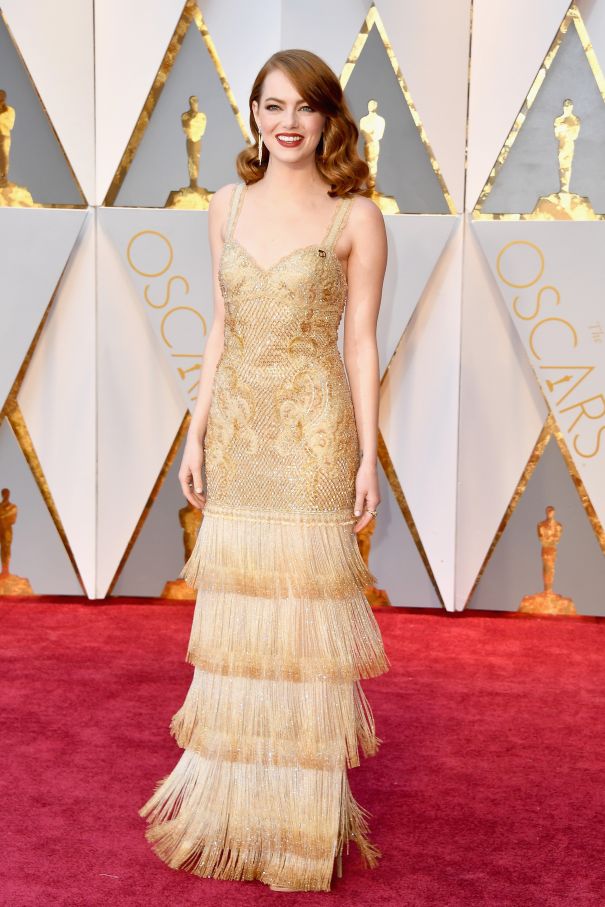 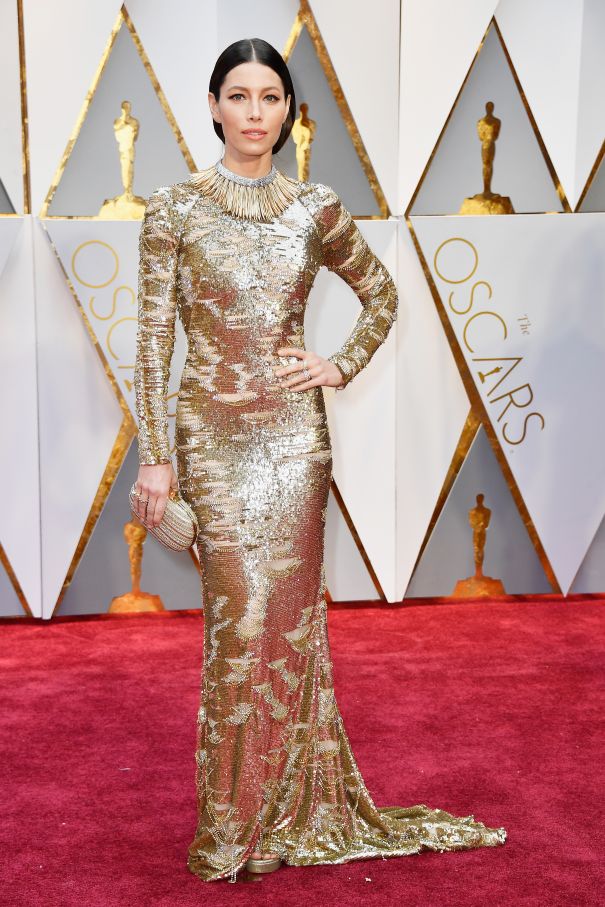 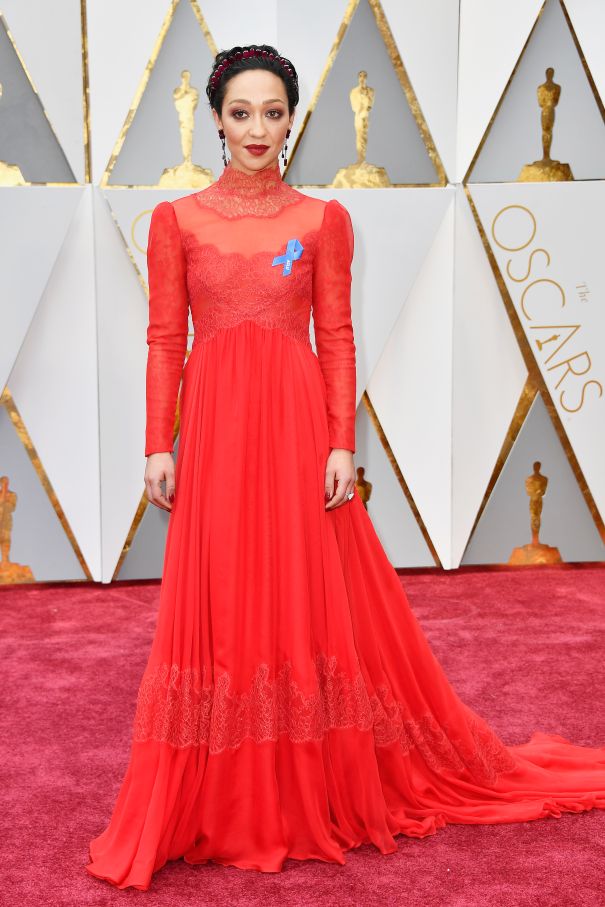 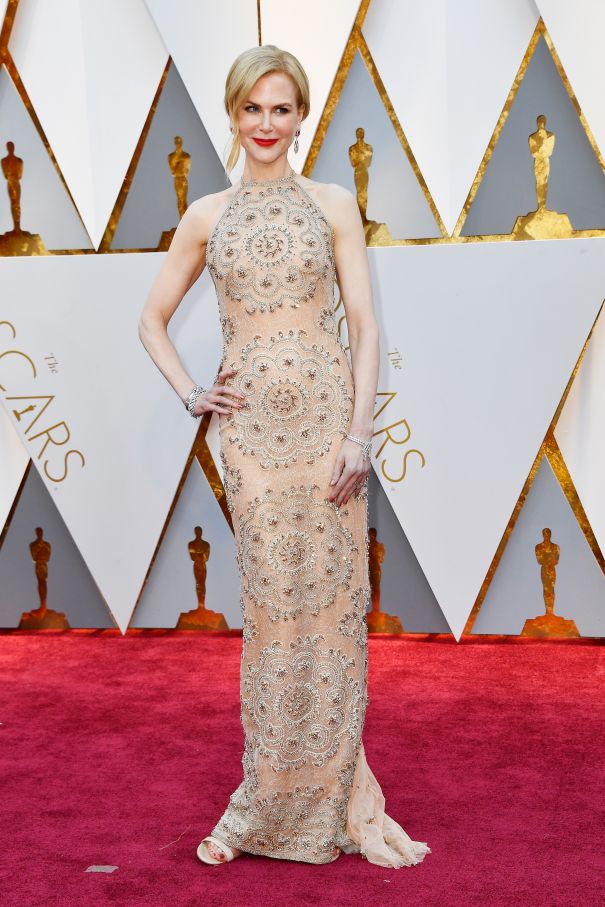