Today’s brightest stars are amping up their glow factor with eye-popping hair hues! Here’s a look at the ‘dos you almost need shades to stare at. 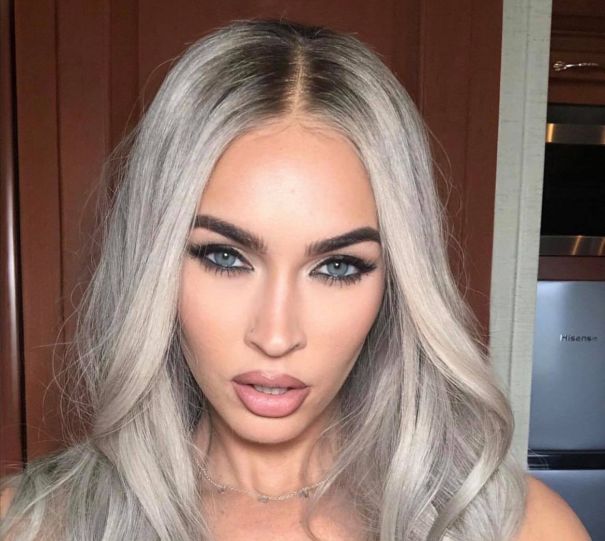 Megan Fox shows off her silver locks after dying her hair for a new movie role.

The actress is currently shooting a new take on the infamous Bonnie and Clyde story titled “Johnny & Clyde”. 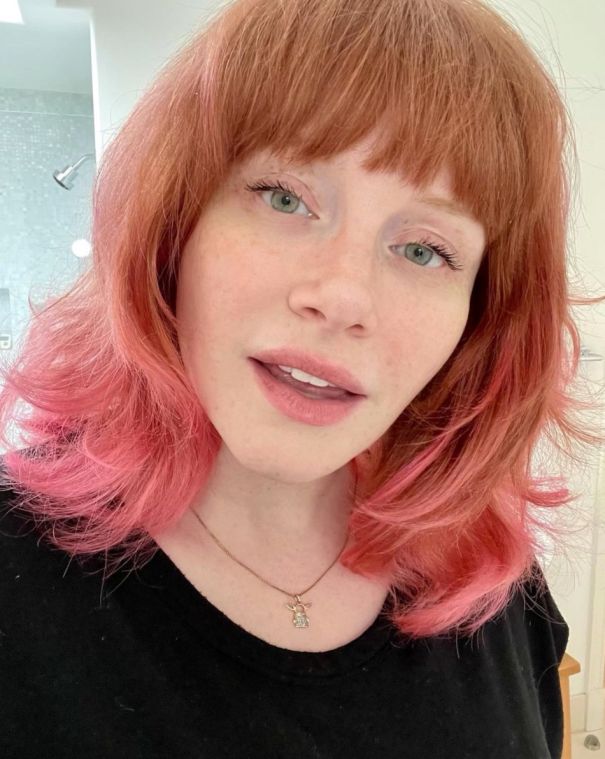 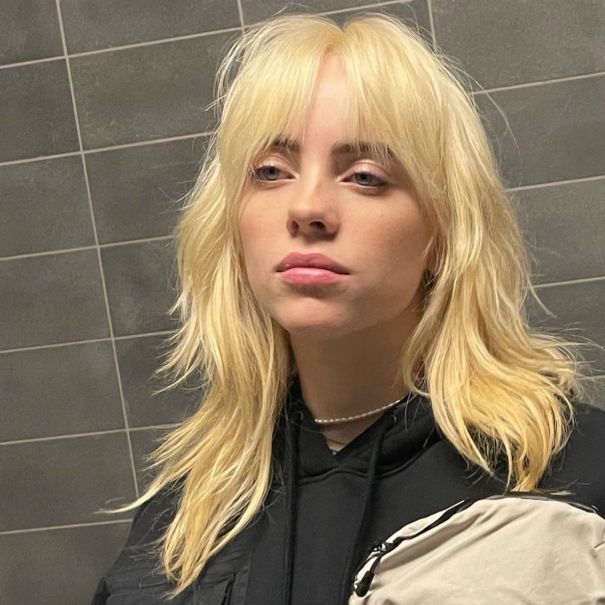 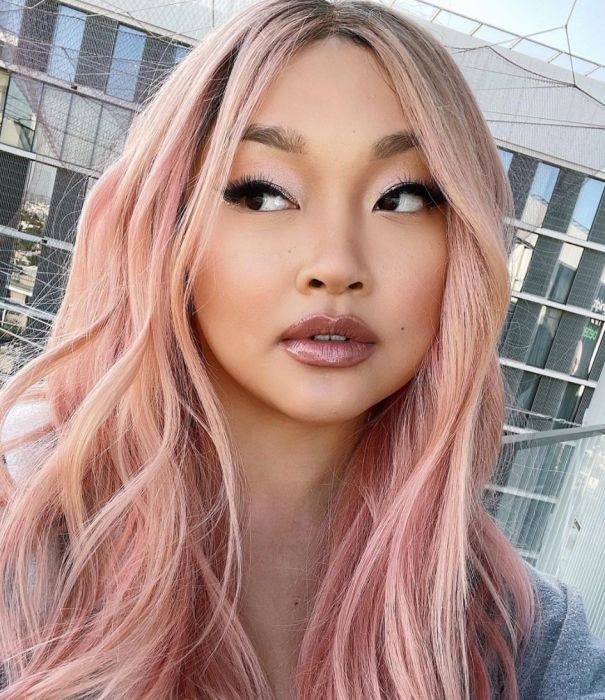 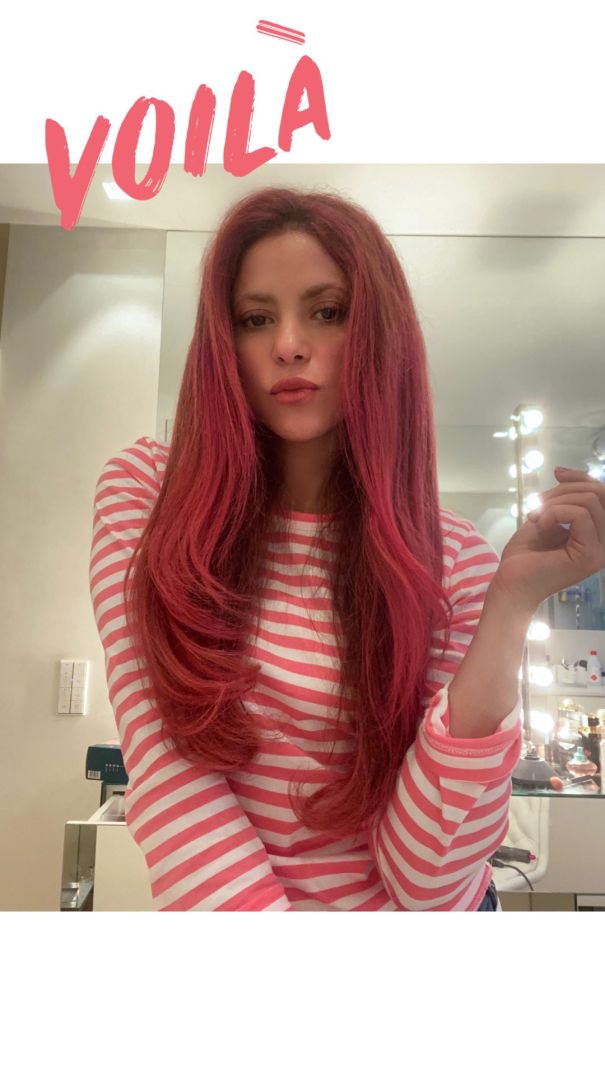 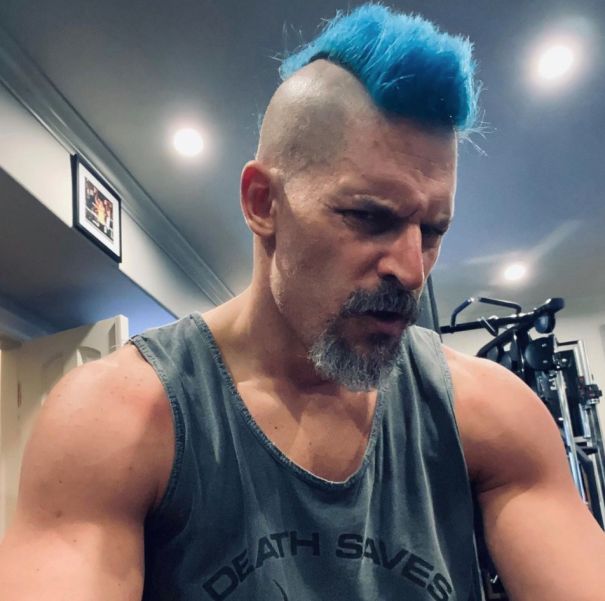 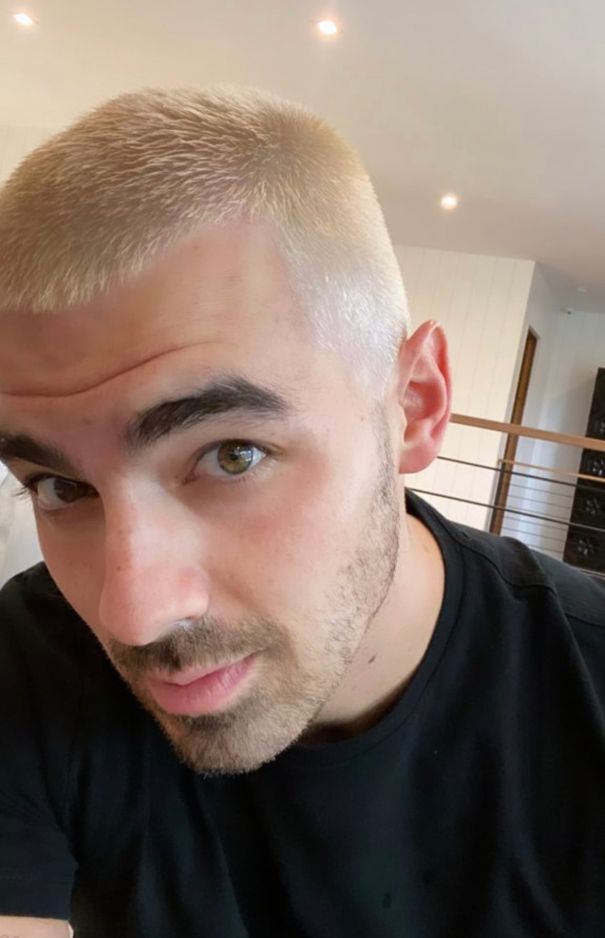 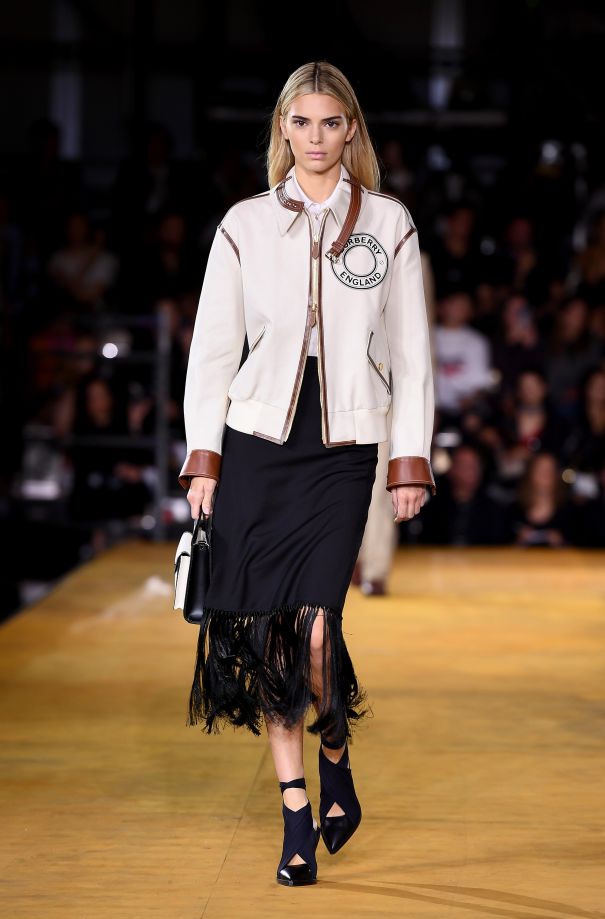 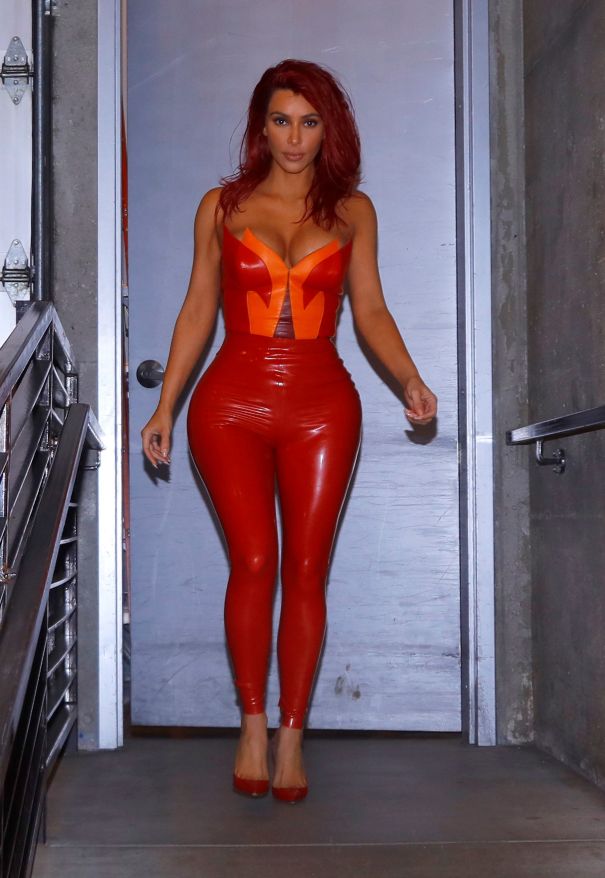 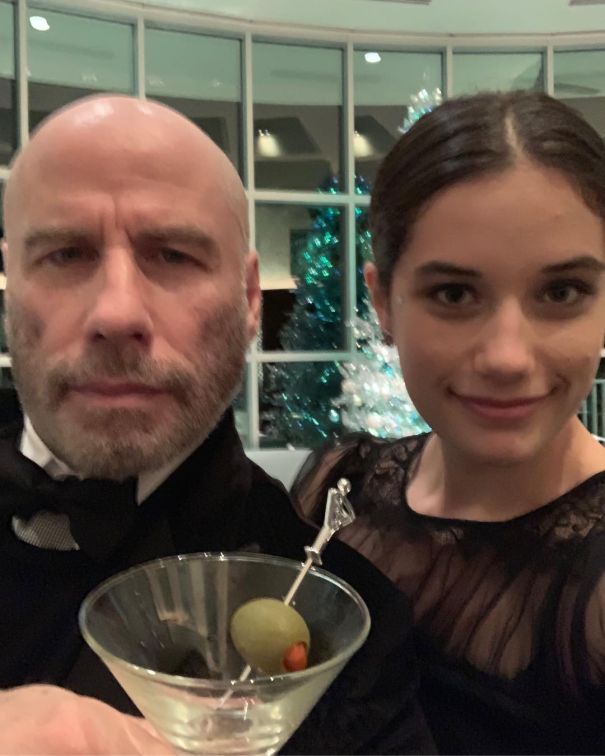 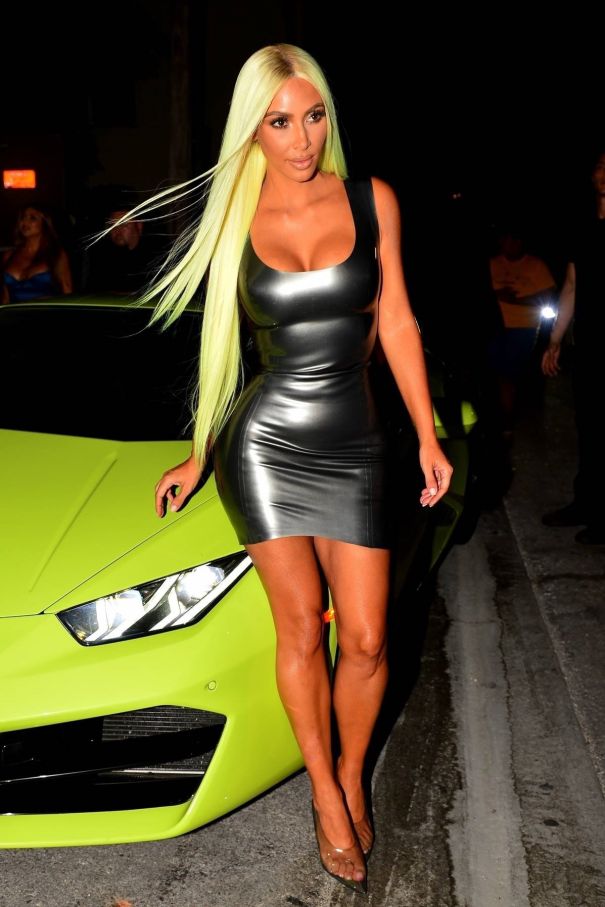 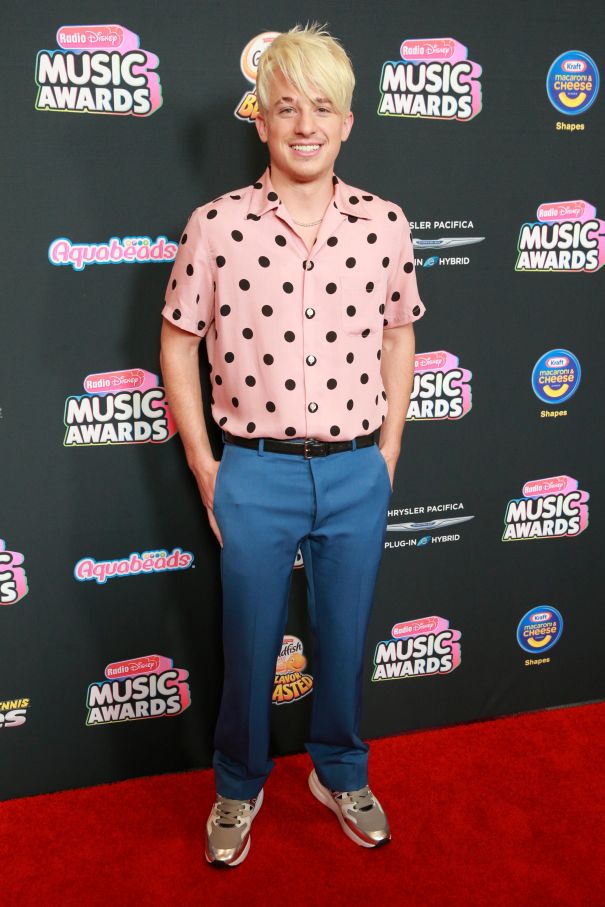 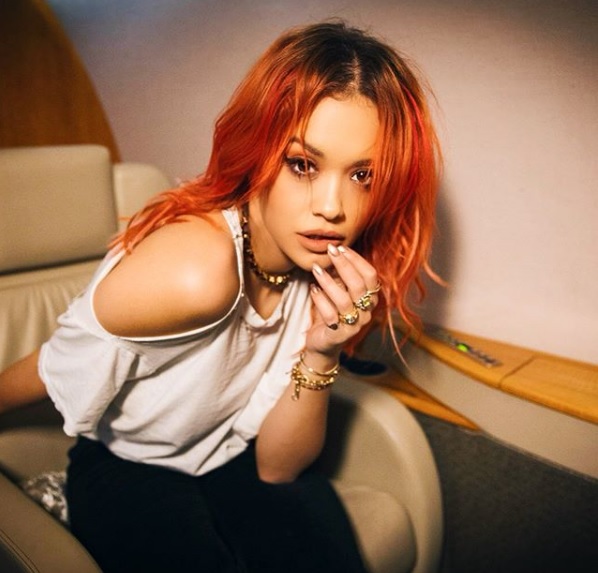 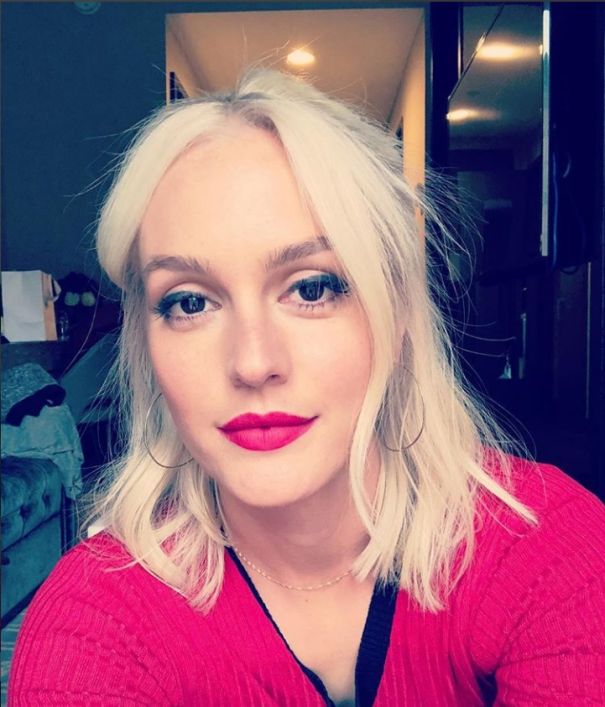 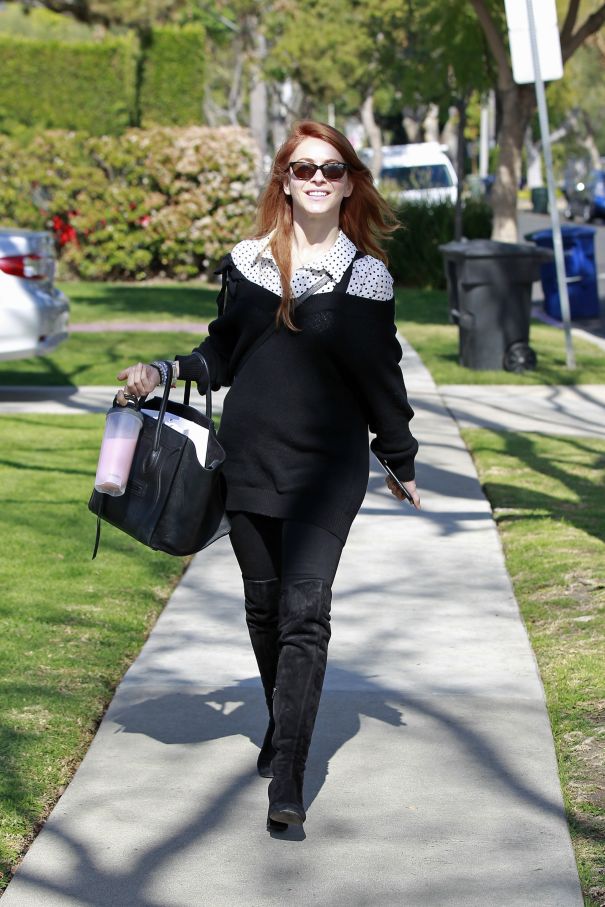