Audiences seem to be fascinated with the lives of the rich and famous with the rise of music biopics like “Weird: The Al Yankovic Story” and “Maestro”. In anticipation of their releases, we’re taking a look back at the very best music biopics of the last several decades. 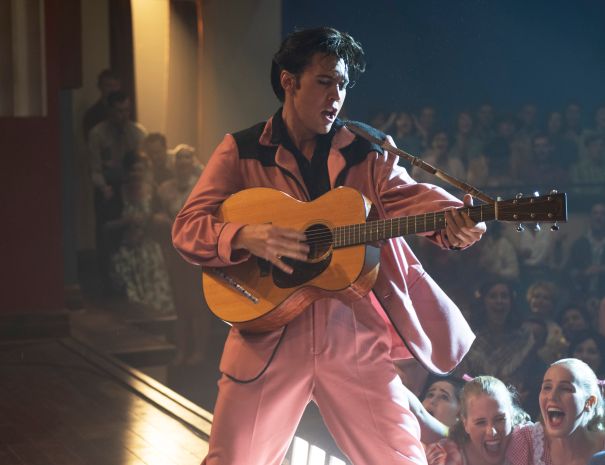 Director Baz Luhrmann electrified the Elvis biopic with a bombastic energy suited to the king of rock and roll.

Austin Butler’s take on the musician was also a standout performance as he played opposite Tom Hanks, in the role of his controversial manager Tom Parker. The film followed Elvis’ rise to fame, but also closely examined his contentious relationship with Parker. 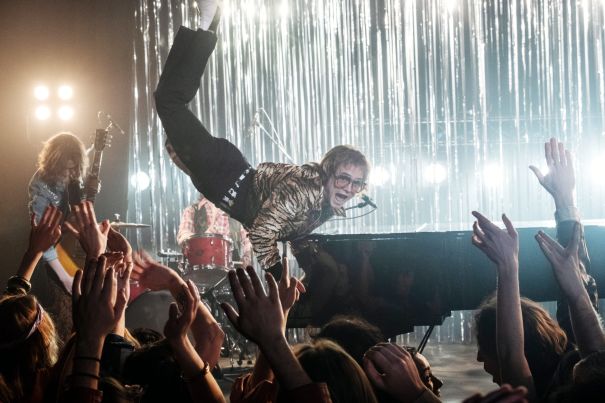 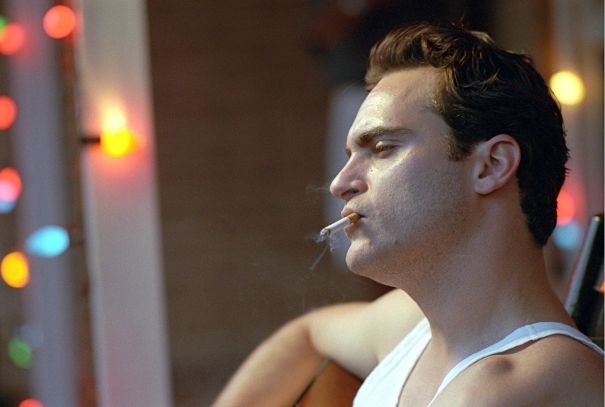 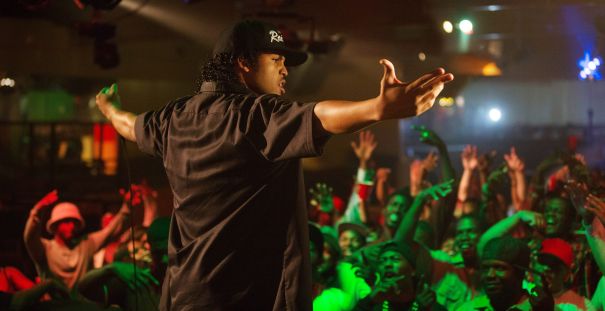 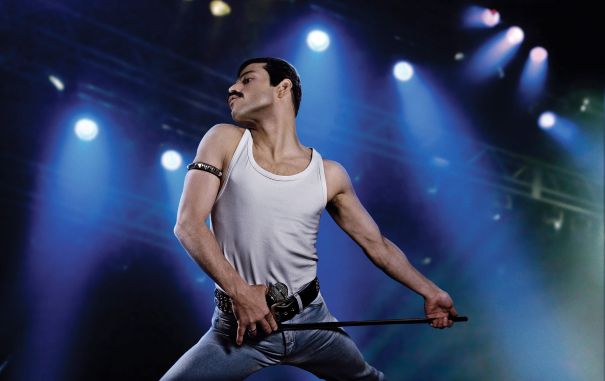 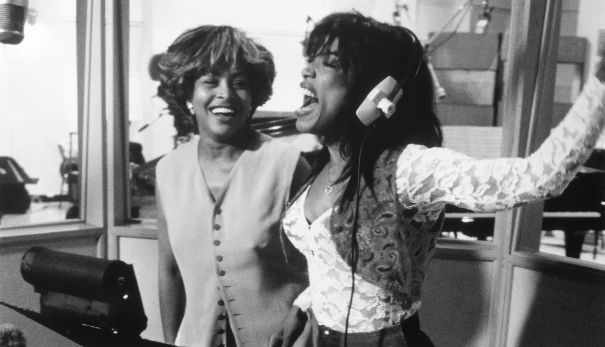 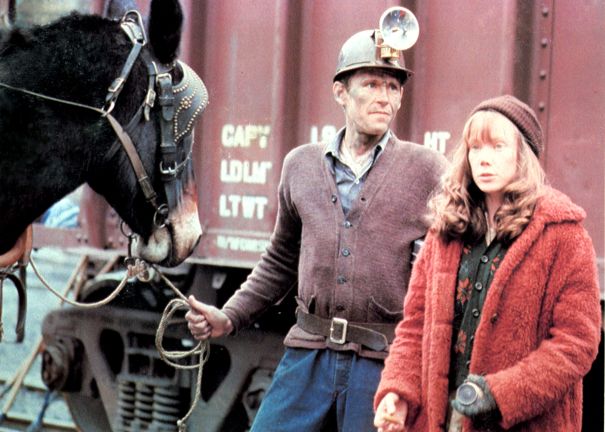 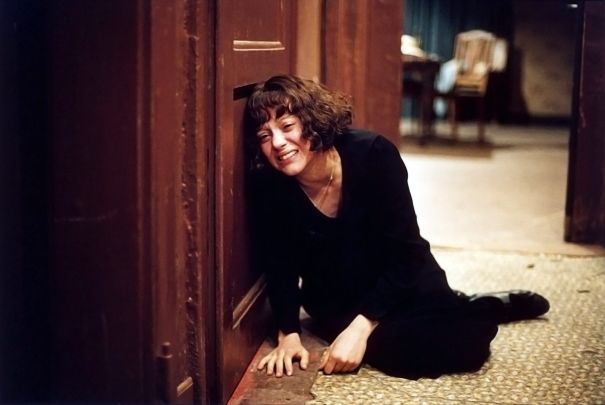 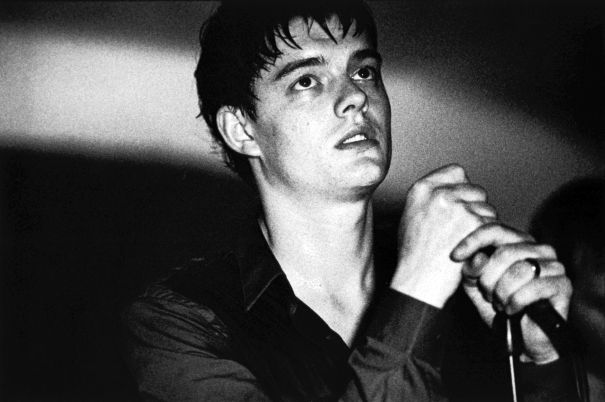 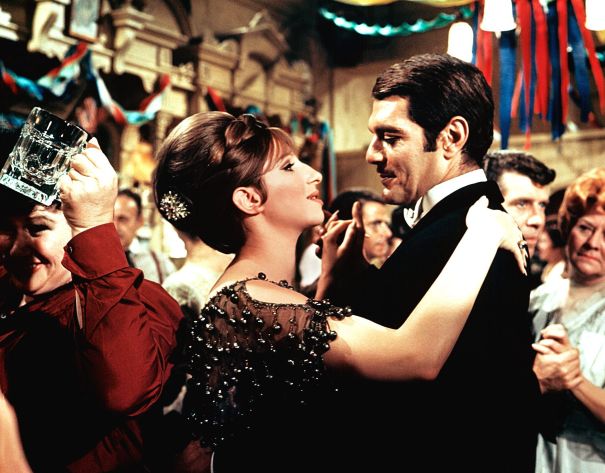 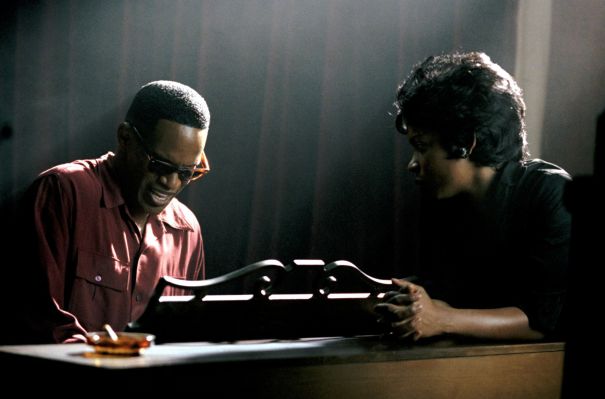 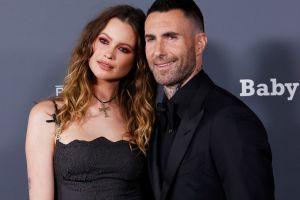