A handful of celebs have entered the chat on the controversy that sparked following Candace Cameron Bure’s “rude” and “hurtful” commentary about how the Great American Family network, where Bure serves as a chief creative officer, “will keep traditional marriage at the core” when it comes to their movies.

Following the “Full House” alum’s interview with the Wall Street Journal, a number of stars have reacted to Bure’s commentary. 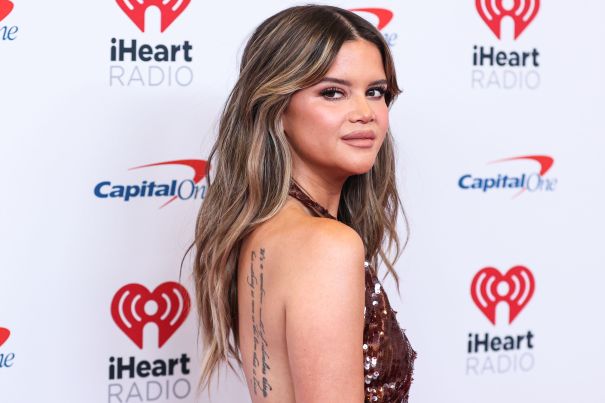 The "Chasing After You" country singer is no stranger to sharing her opinions online. This time, Morris commented on a post slamming Bure that was shared by queer activist, Matt Bernstein.

The post, featuring a photo of Bure, read: "You went decades without ever having to see an LGBTQ character on screen. Now, we're in 1 out of 5 movies. Sorry if this disturbs you. Sending thoughts and prayers." 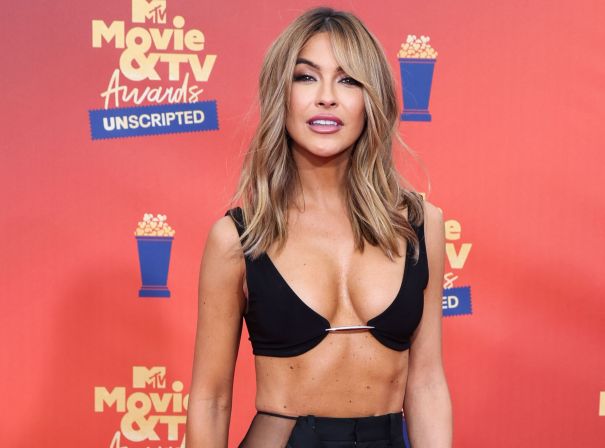 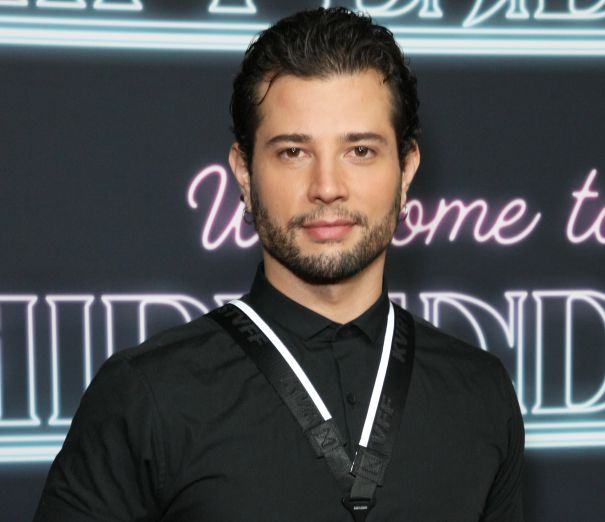 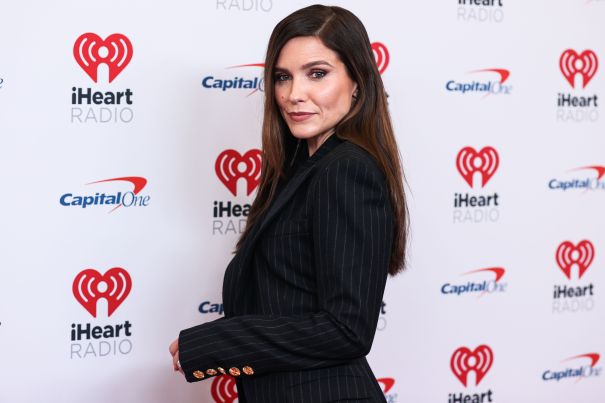 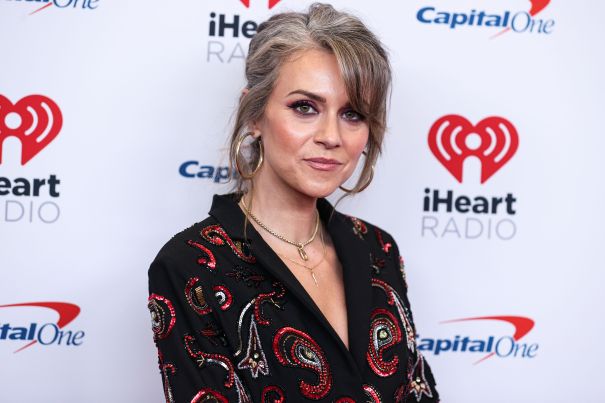 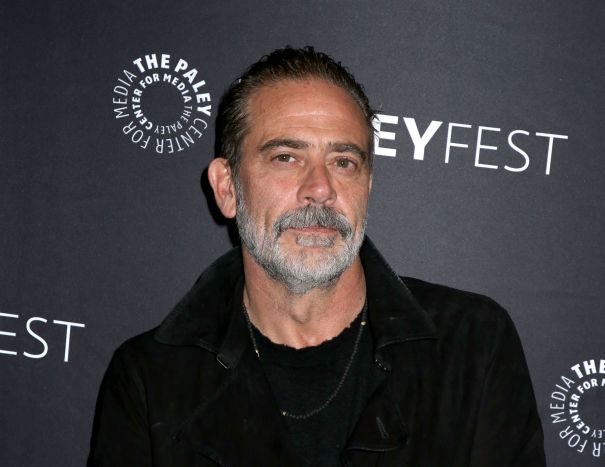 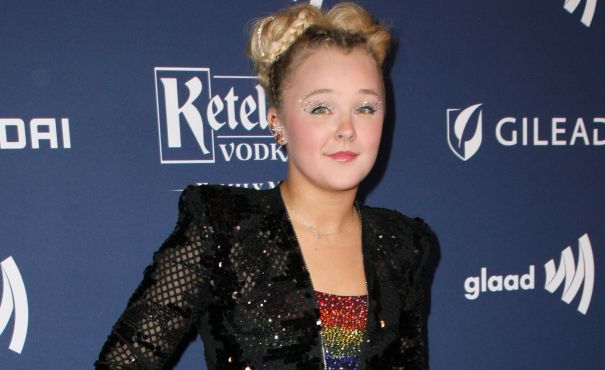 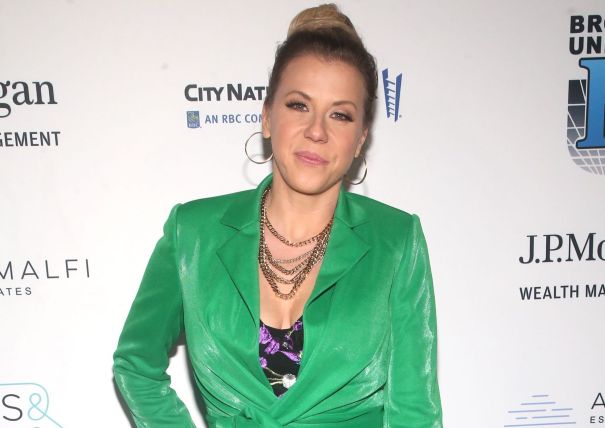 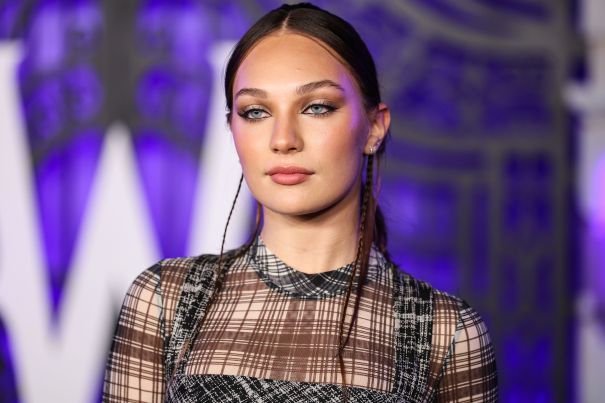 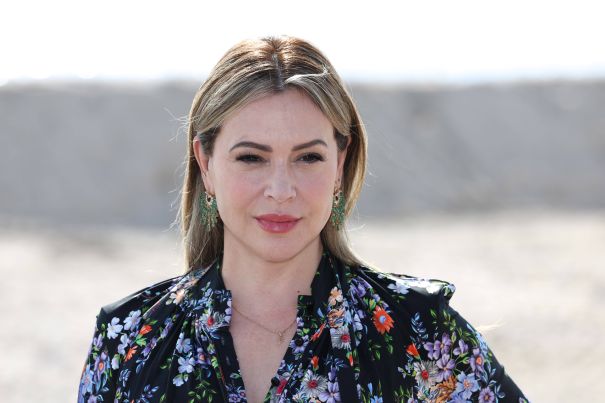 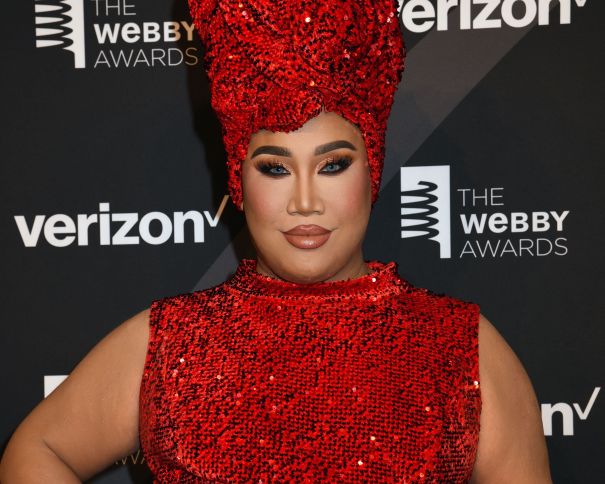 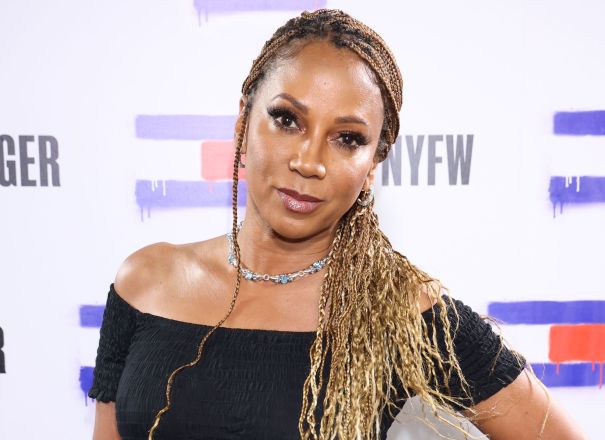 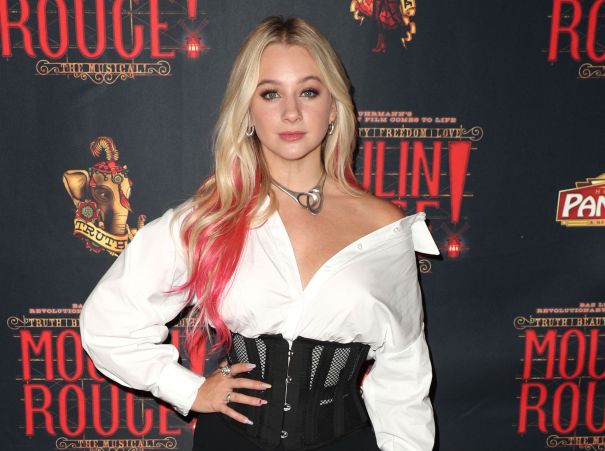 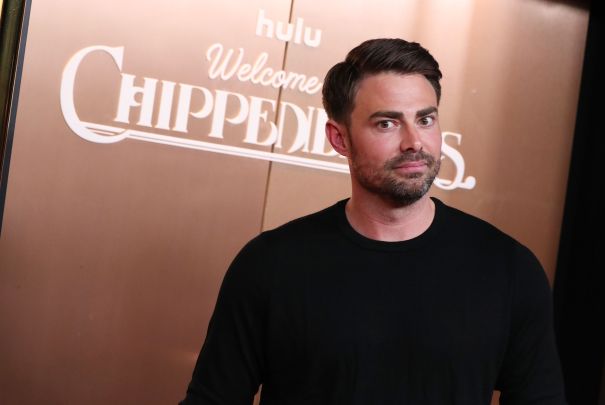 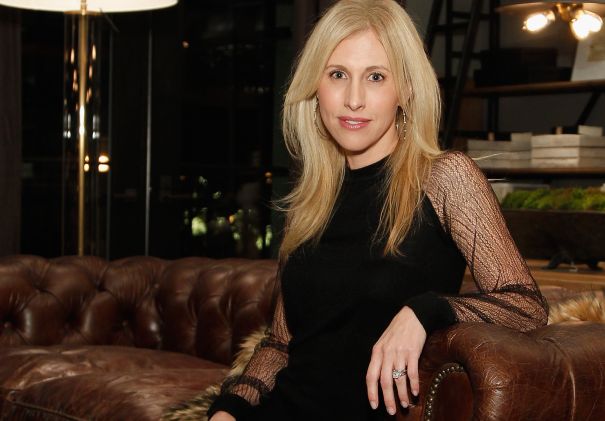 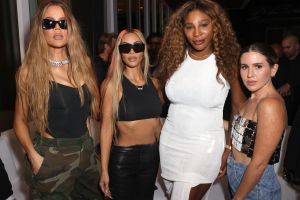