Doctor Who Day: David Tenant, Christopher Eccleston And All The Actors Who’ve Played The Role

It’s Doctor Who Day! Ahead of the anniversary special, which sees a special reunion of the last seven doctors, ET Canada is celebrating the beloved actors who have portrayed the iconic character over the years. 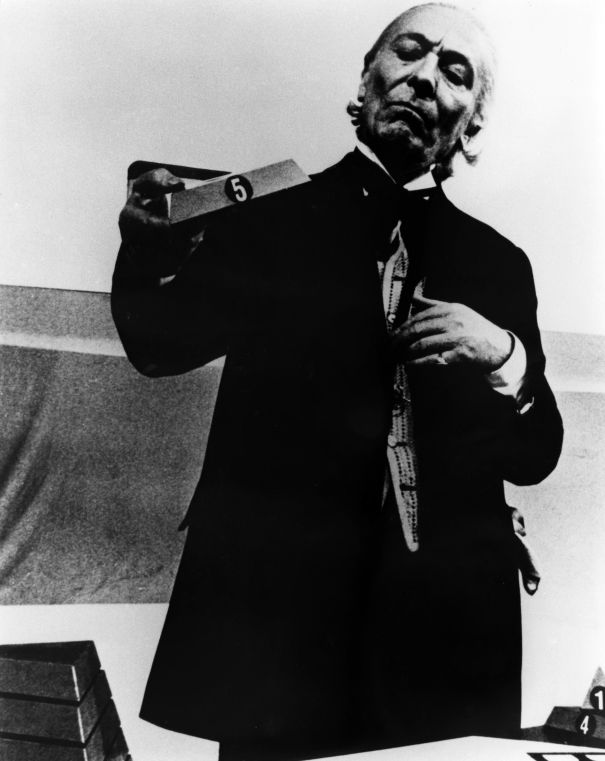 William Hartnell was the first actor to portray the famous time-travelling hero back in 1963.

His version of the Doctor was an abrasive, stubborn, old man who eventually learned to trust humans.

He travelled across time until 1963, when he passed on the role to the next actor. 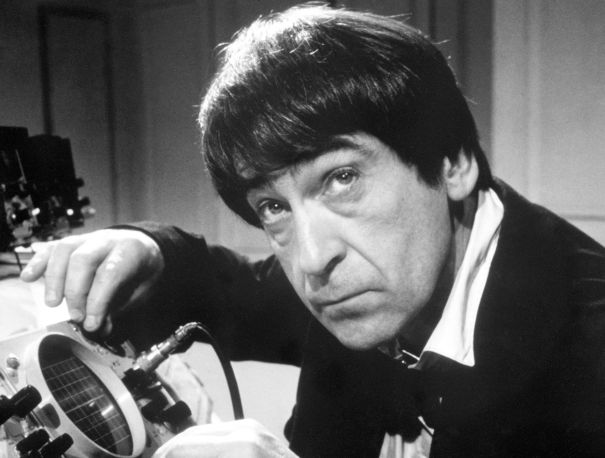 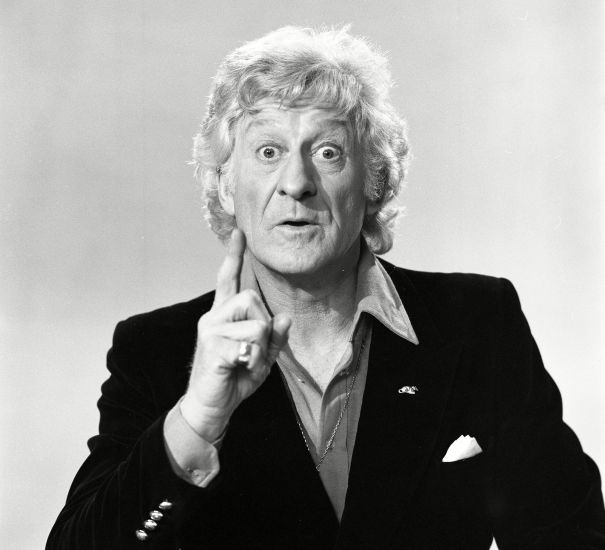 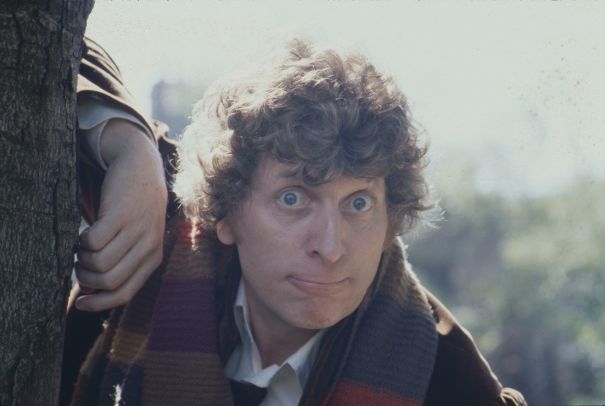 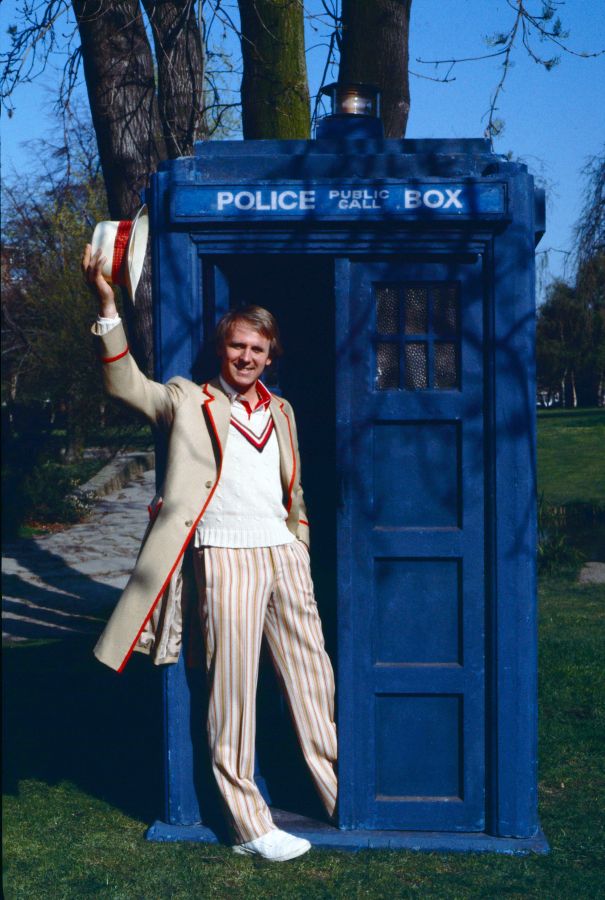 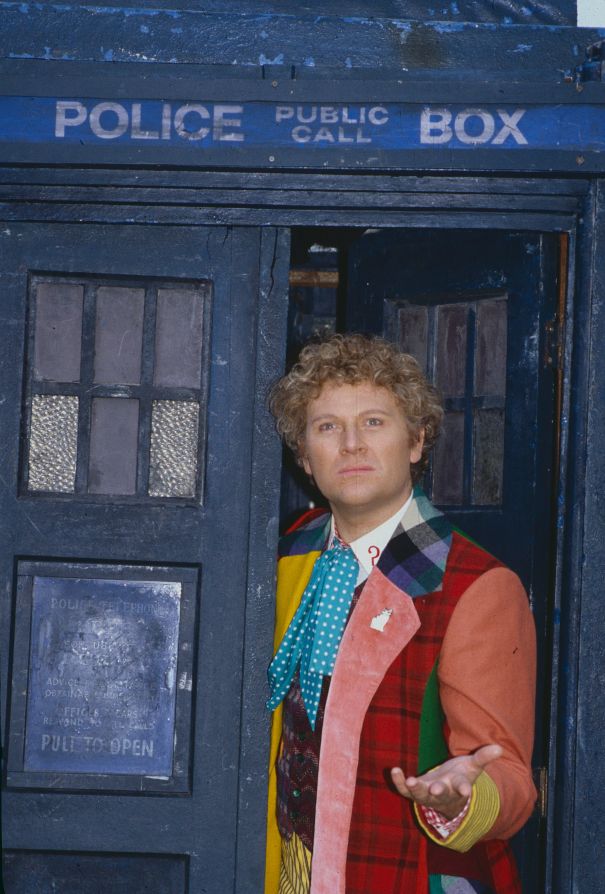 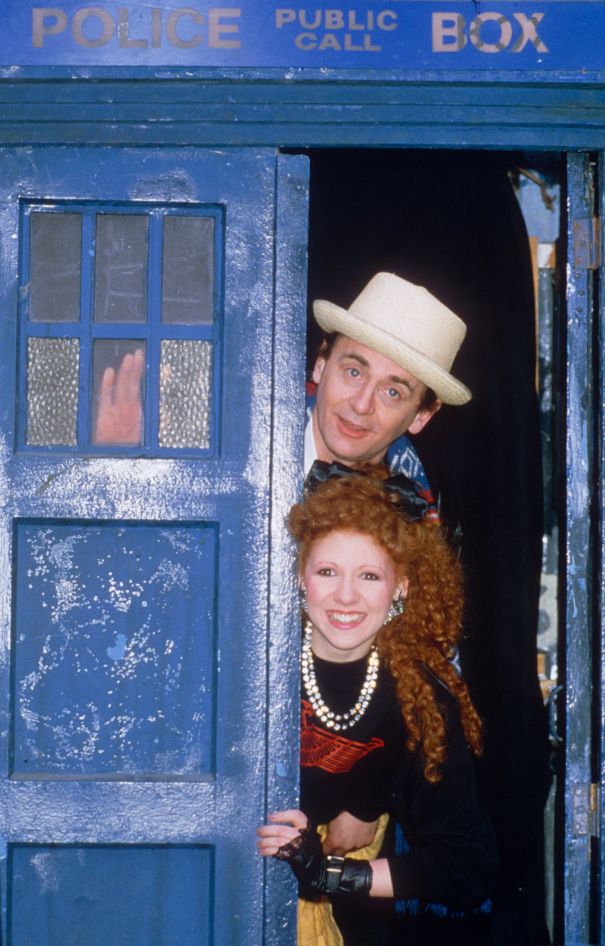 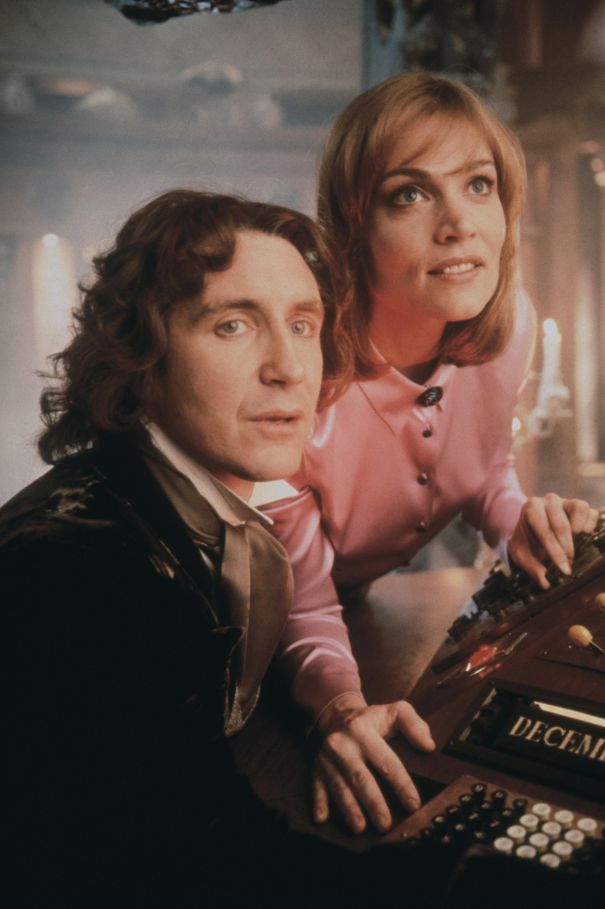 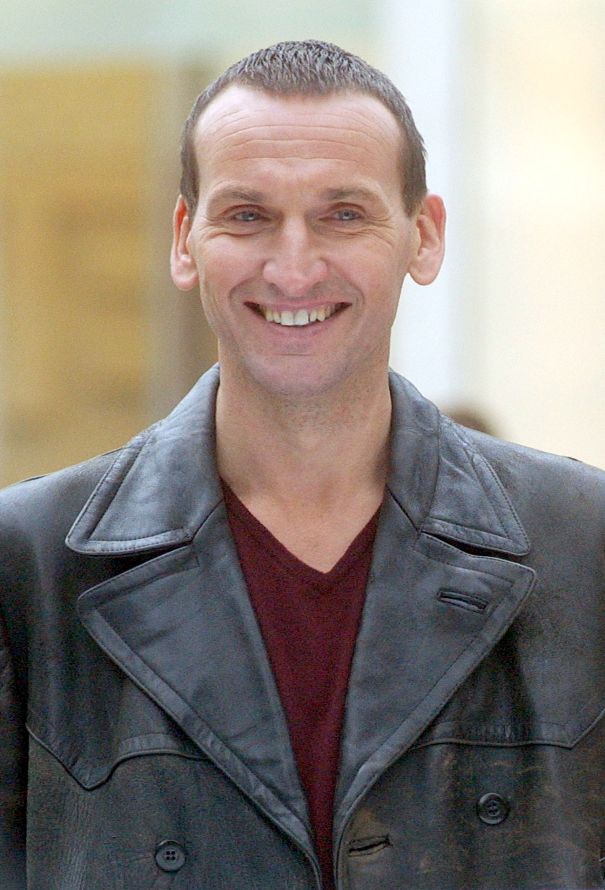 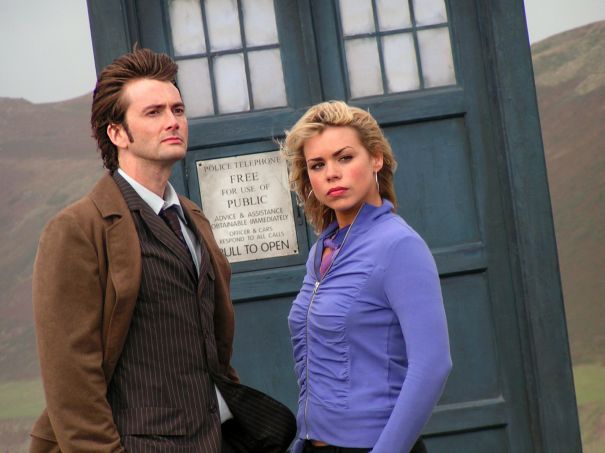 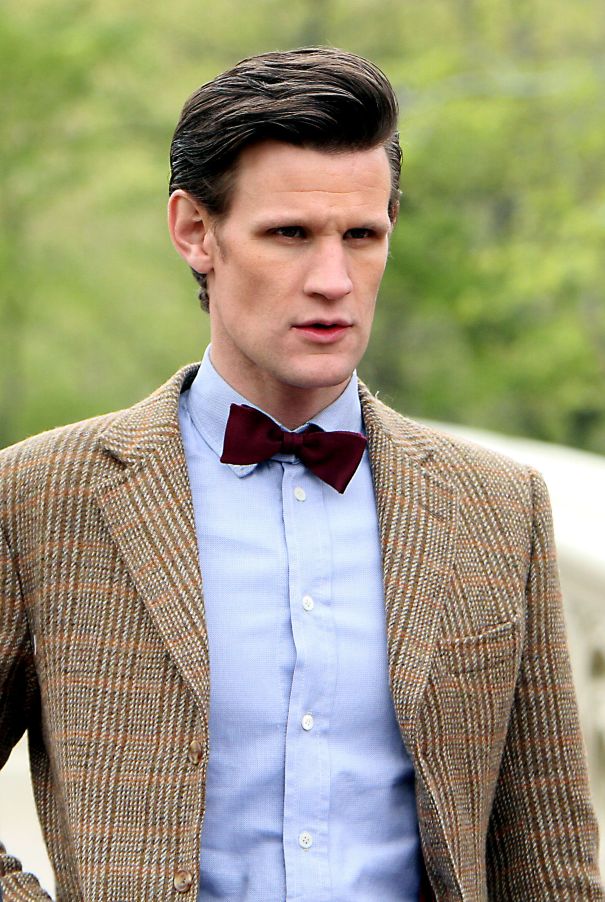 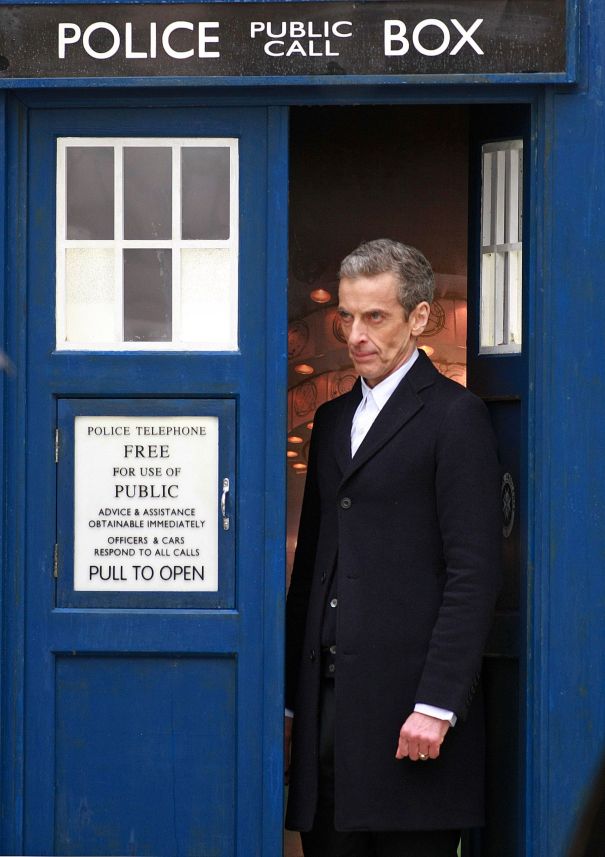 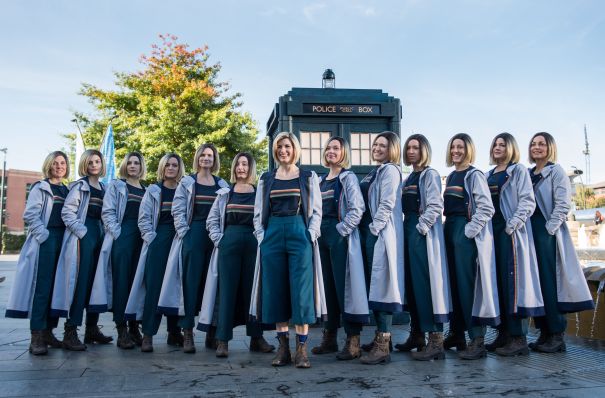 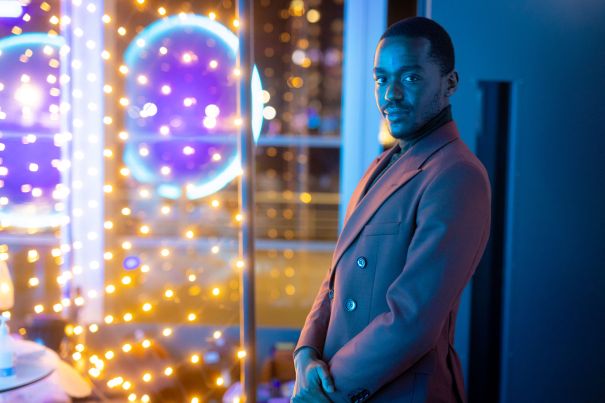