Over 30 years ago, Freddie Mercury left behind an unparalleled musical legacy with his death. The frontman of Queen was known for his bombastic vocals, but also for his iconic fashion. On the anniversary of his death, we take a look back at some of his unforgettable looks. 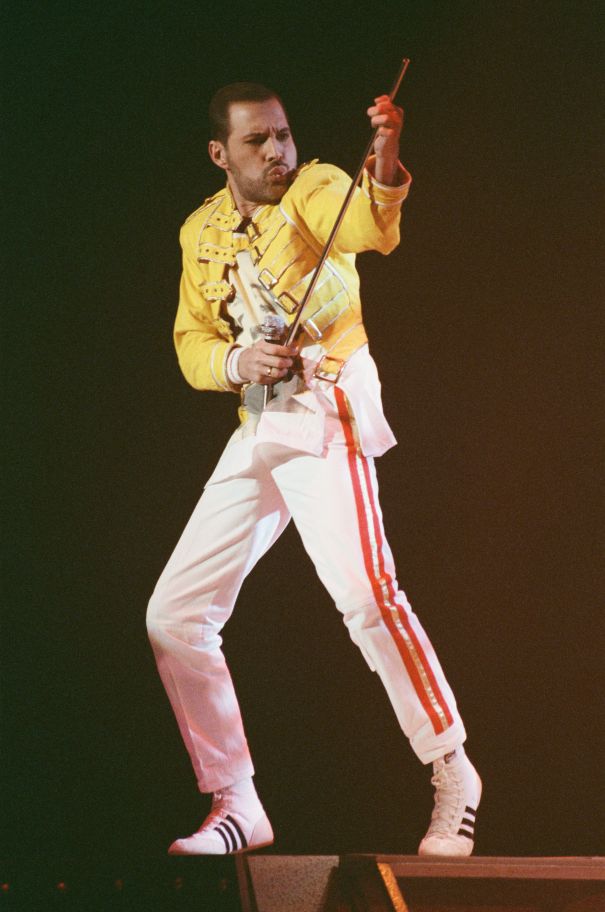 The singer rocked his signature colour of white underneath the jacket with a pair of white pants accented by orange stripes along the side. 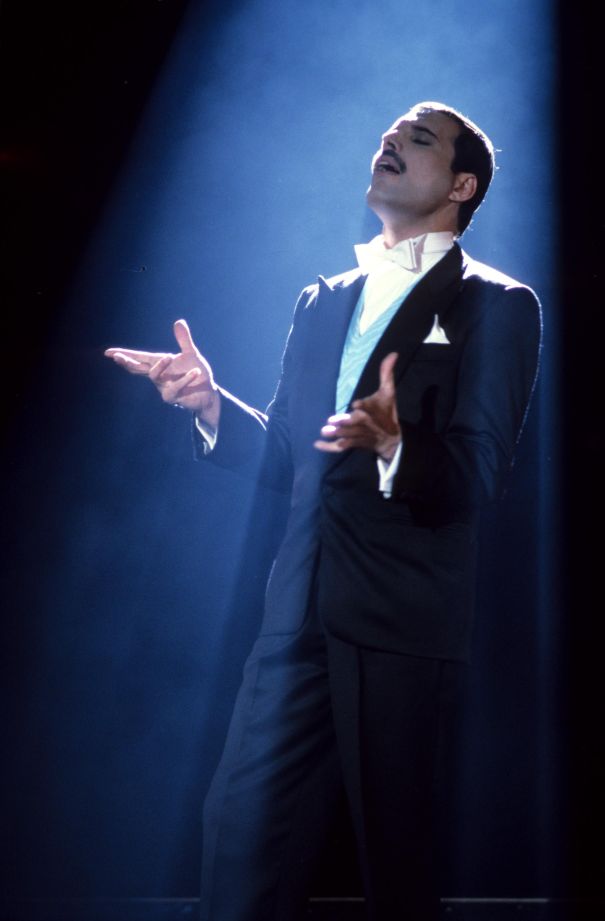 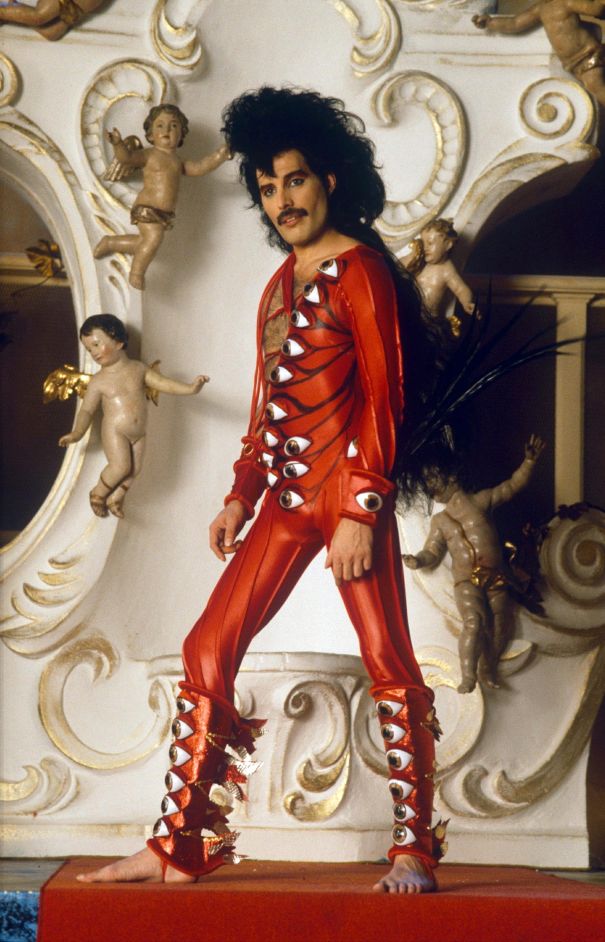 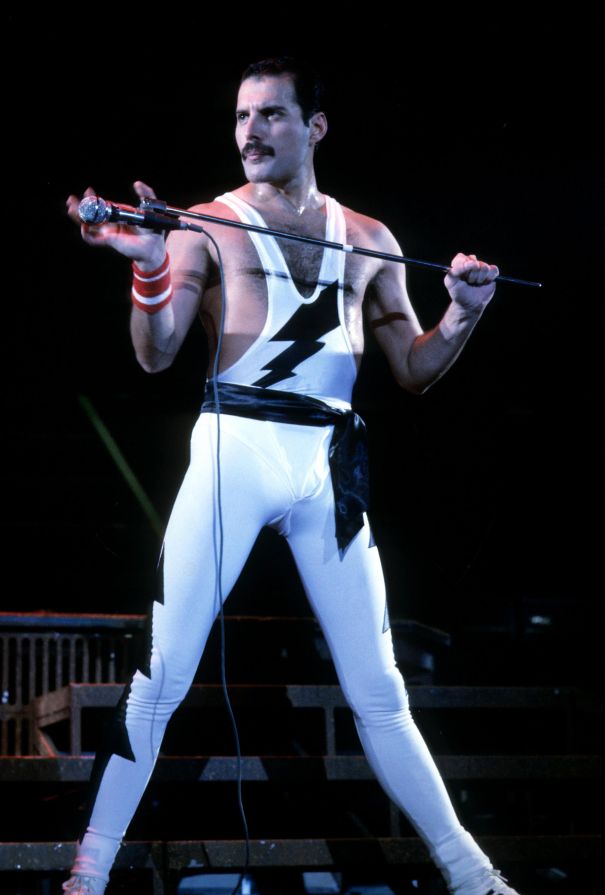 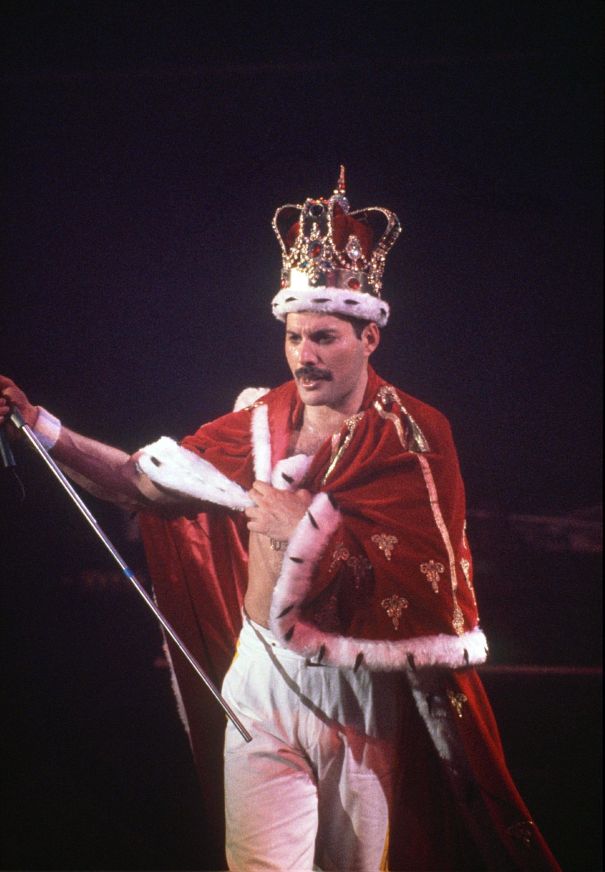 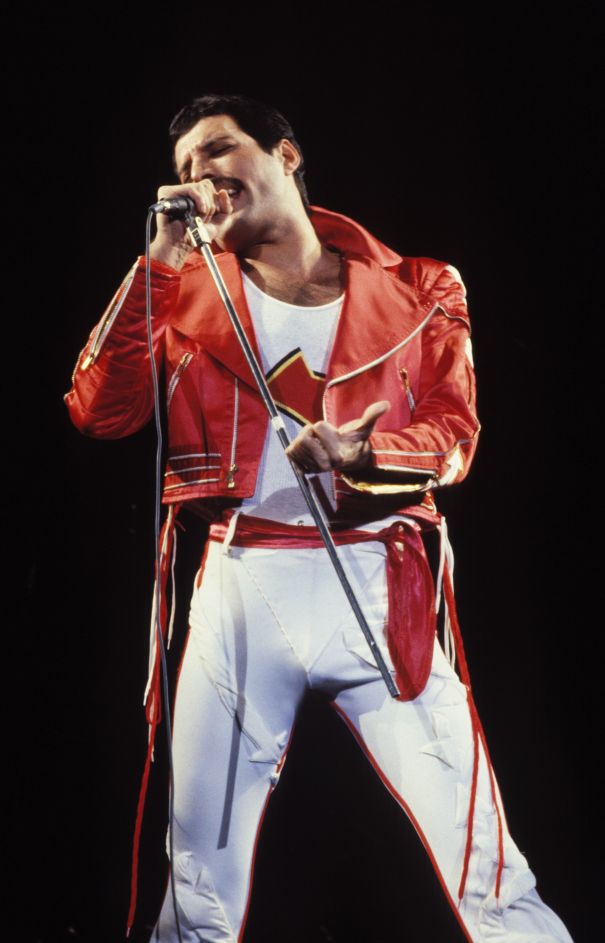 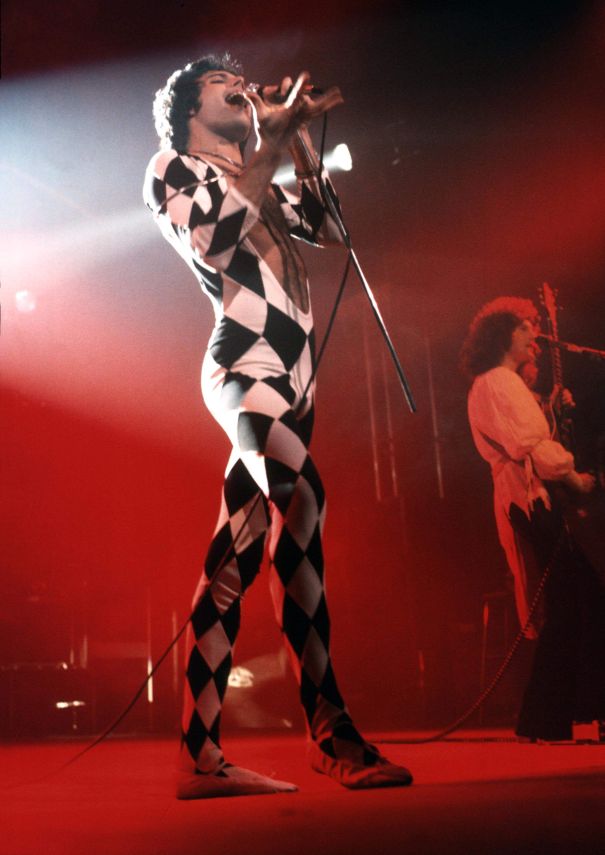 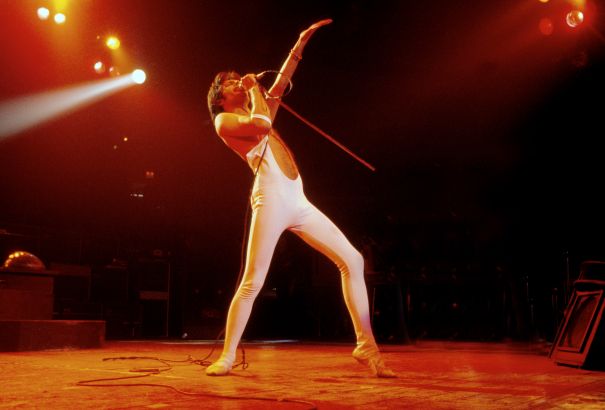 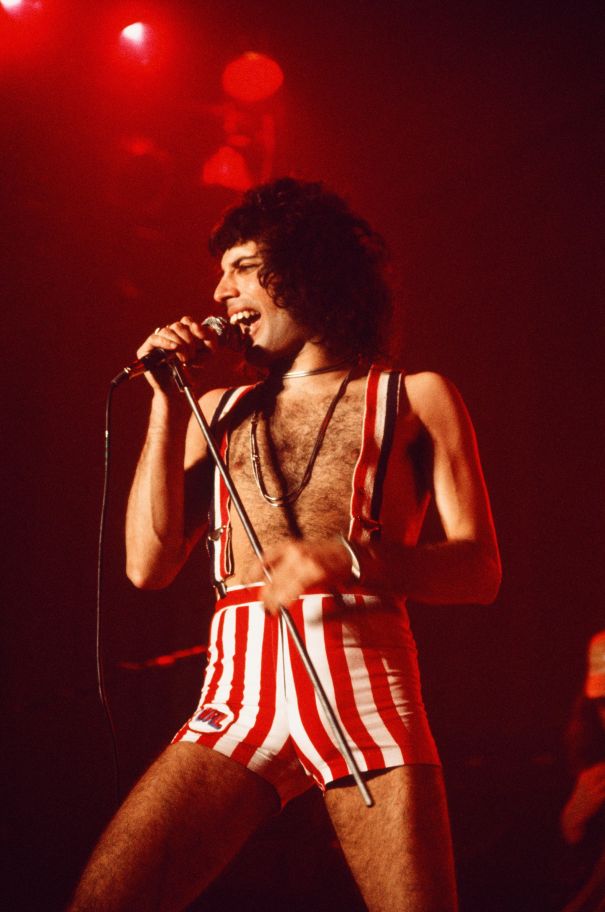 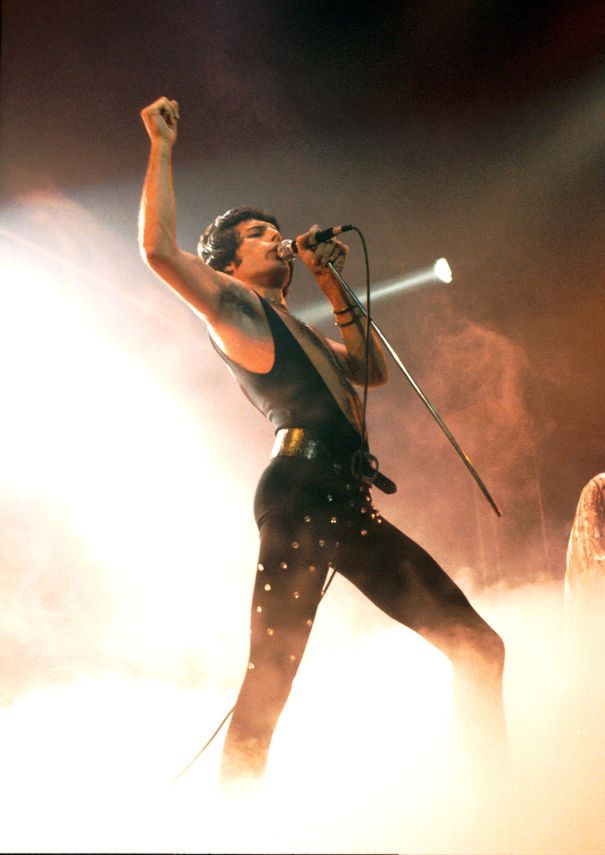 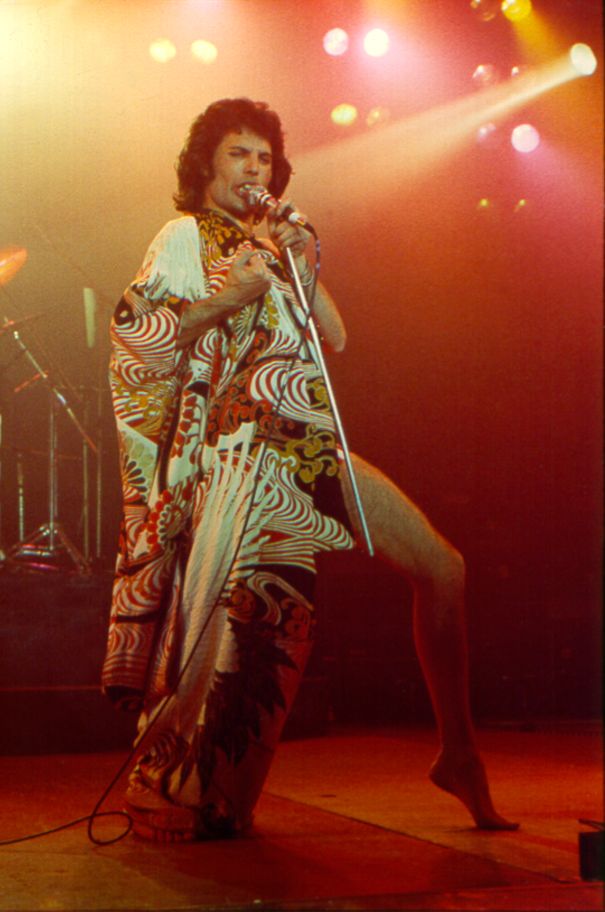