From Brooklyn Beckham to Presley Gerber, take a look at the kids who are following in their famous parents’ footsteps. 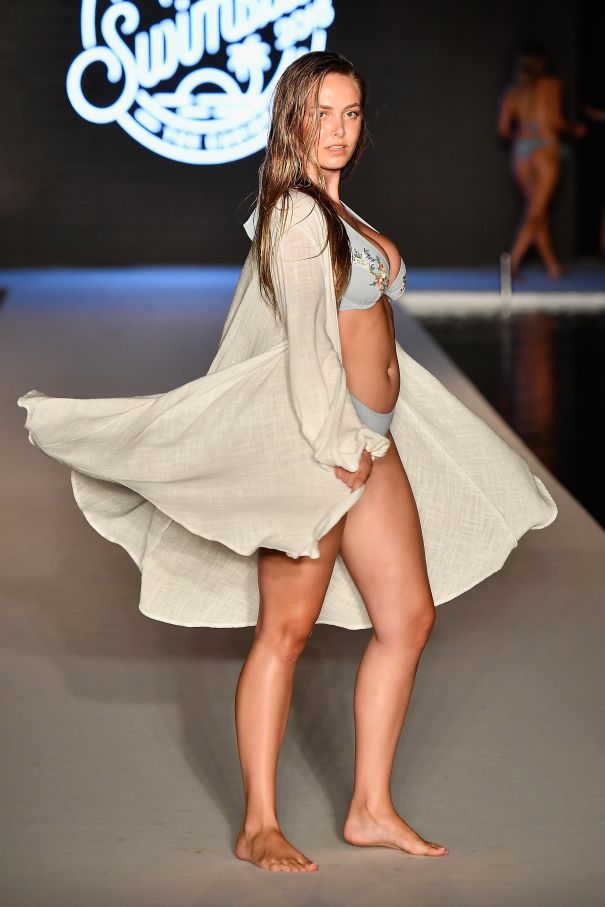 The daughter of Bret Michaels, Raine Michaels, is on her way to stardom just like dad, looking stunning walking down the runway of the Sports Illustrated Swimsuit show in Miami. 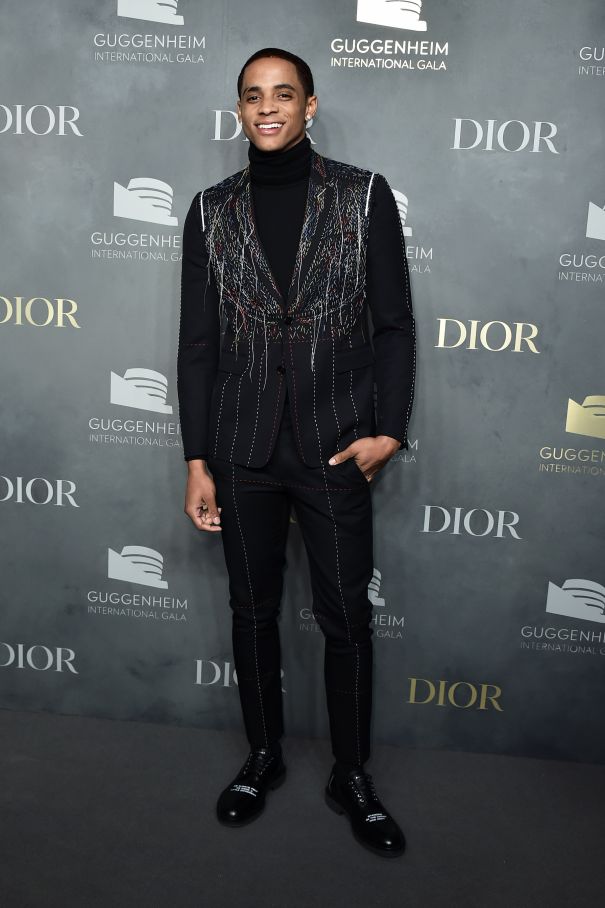