Chadwick Boseman Forever: 6 Inspirational Quotes That Prove The Late Actor Was A King Off-Screen, Too

Chadwick Boseman may have played the king of Wakanda onscreen, but he was known for having a heart of gold out of costume as well. In honour of the late actor’s birthday, we’re celebrating the most inspirational quotes he left behind. 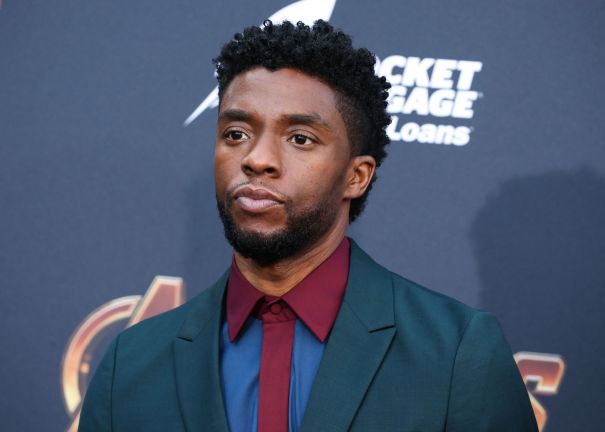 Boseman showed his strong belief in people's choices having consequences as he spoke with CNET in 2017.

"The only difference between a hero and the villain is that the villain chooses to use that power in a way that is selfish and hurts other people." 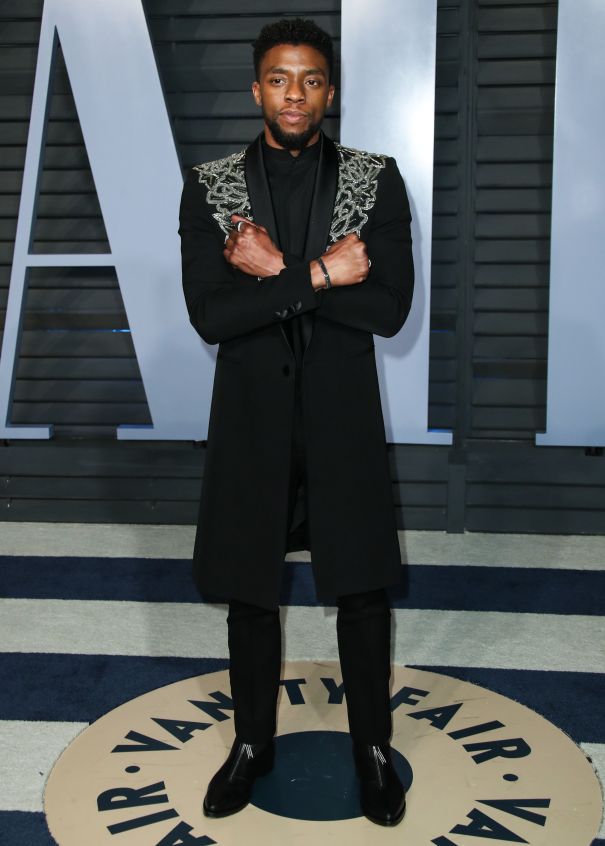 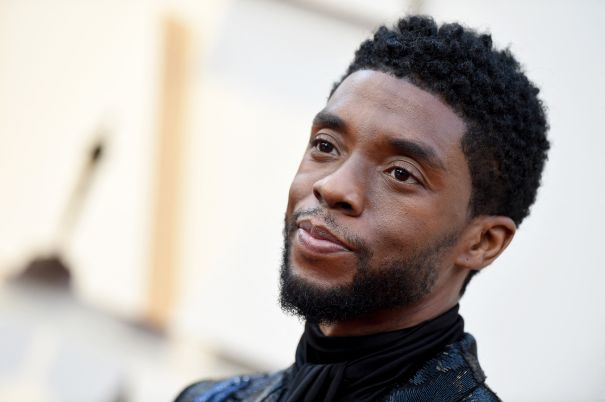 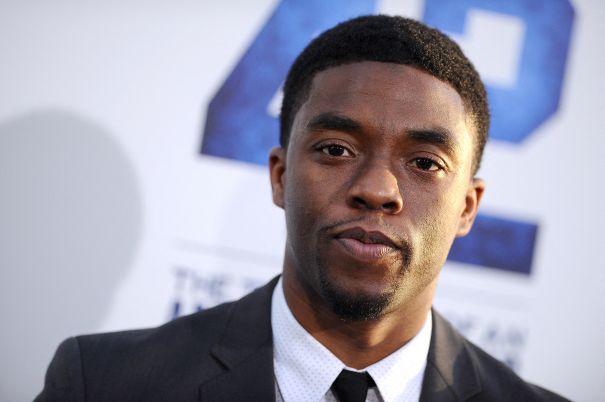 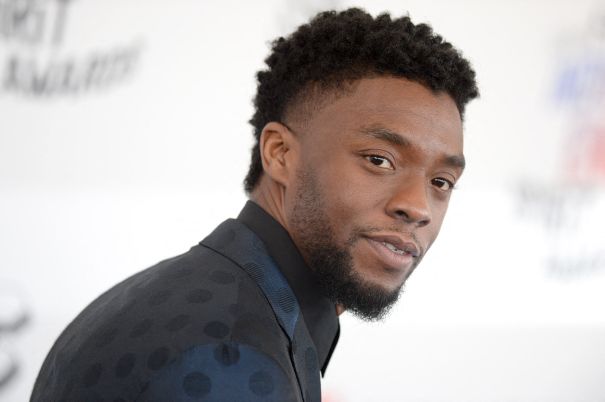 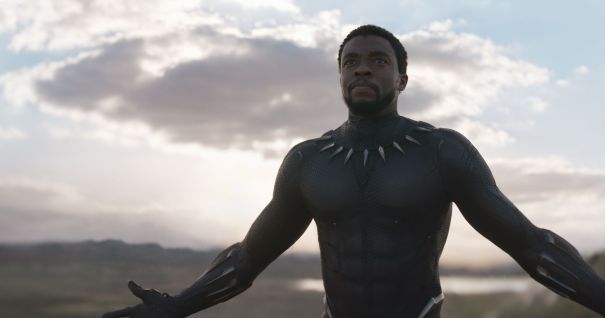