Christine McVie joined Fleetwood Mac in 1970 at the behest of then-husband John McVie, the band’s bassist and co-founder. Contributing vocals and keyboard, she proved to hold her own as a singer-songwriter when the formidable duo of Stevie Nicks and Lindsay Buckingham joined in 1974, ushering in the band’s most successful iteration.

Fleetwood Mac cranked out countless hit singles over the decades, most notably during the group’s commercial and creative peak in the mid-1970s, particularly the mega-hit 1977 album Rumours. Many of those hits were written and sung by McVie, who died on Nov. 30, 2022 at age 79 after a brief illness. In her memory, take a look back at five of her most memorable Fleetwood Machits. 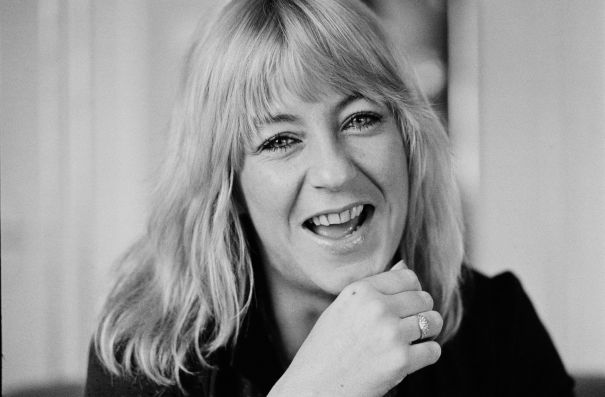 Fleetwood Mac's self-titled album not only introduced the band's new lineup, with the addition of Stevie Nicks and Lindsey Buckingham, it also generated more hits than any of the band's previous albums combined.

In an album full of classics ("Monday Morning", "Landslide", "Rhiannon", to name a few), McVie's talents as a singer and songwriter shone through. That was particularly true with "Over My Head", an ethereal pop number that the band's label selected as the album's first single.

According to McVie, the song was inspired by getting to know mercurial new bandmate Buckingham. "He was that kind of a guy, he could be cold as ice, and then he could be great," she explained. "So I took that feeling I was feeling, and I turned it into a song." 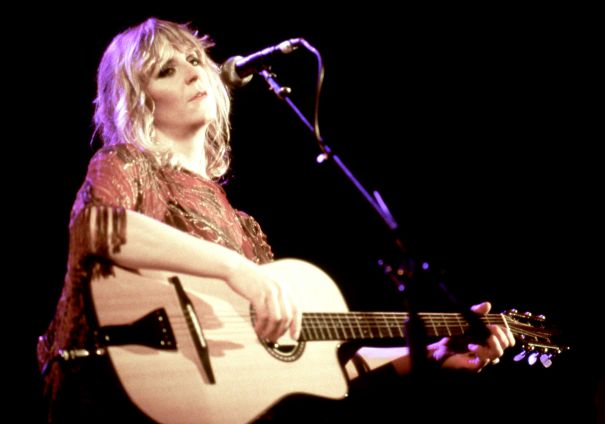 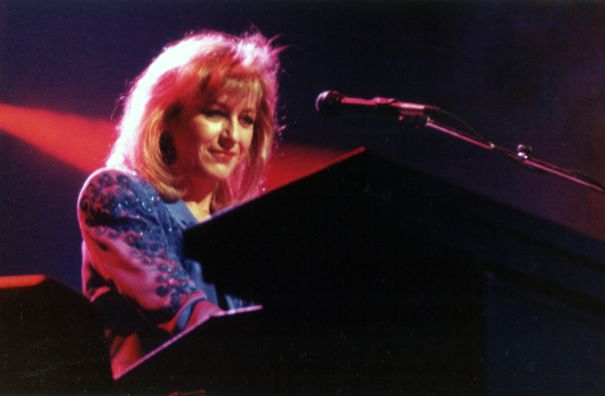 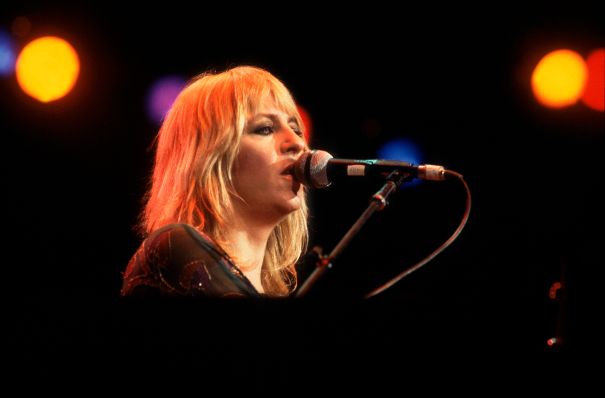 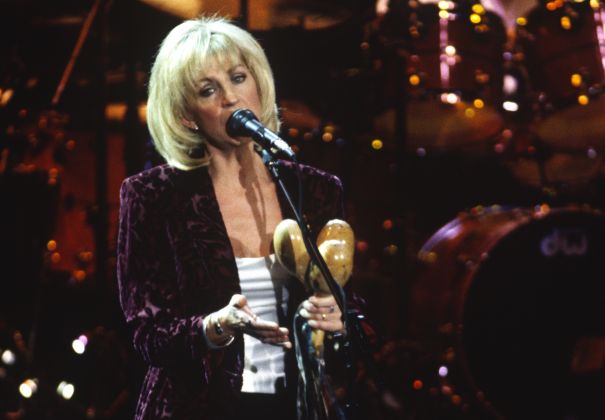