There is no shortage of celebrities that are fans of hockey. Seated, singing or skating see what stars are cheering on their favourite team. 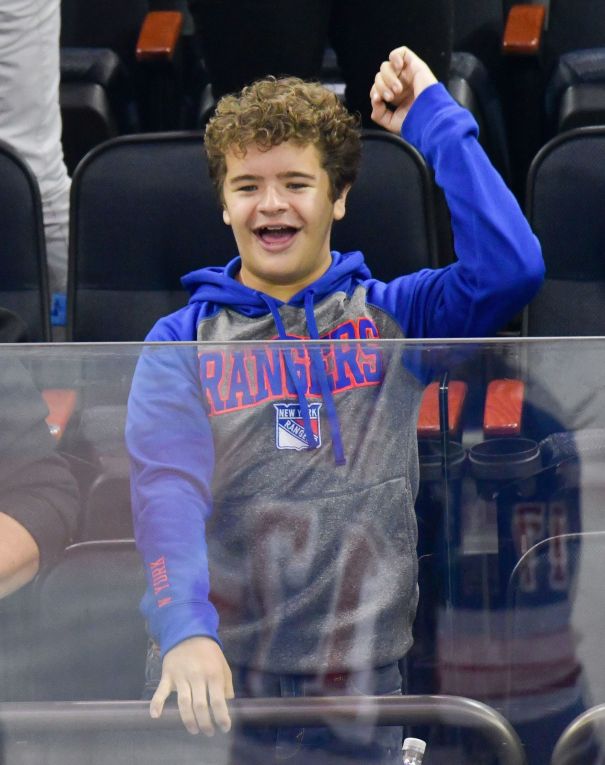 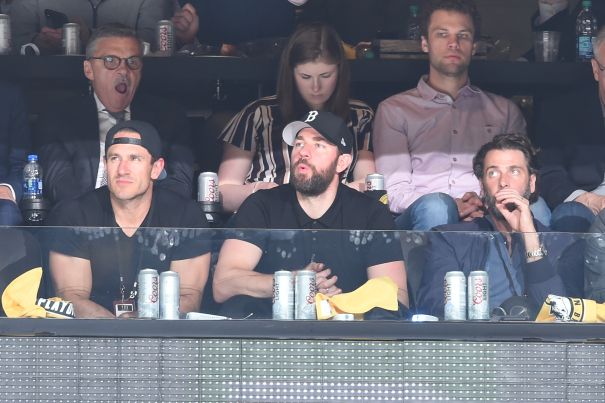 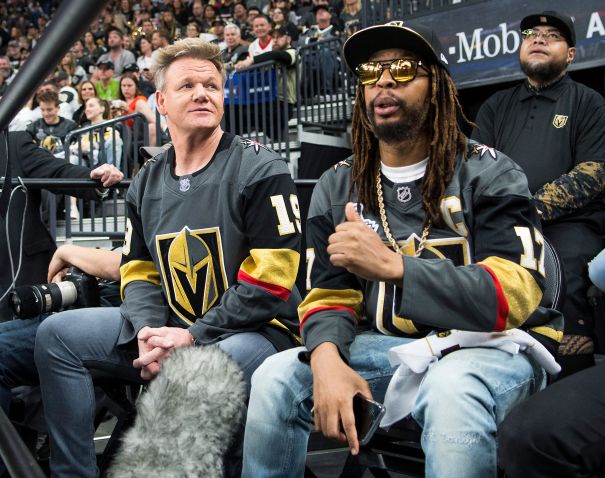 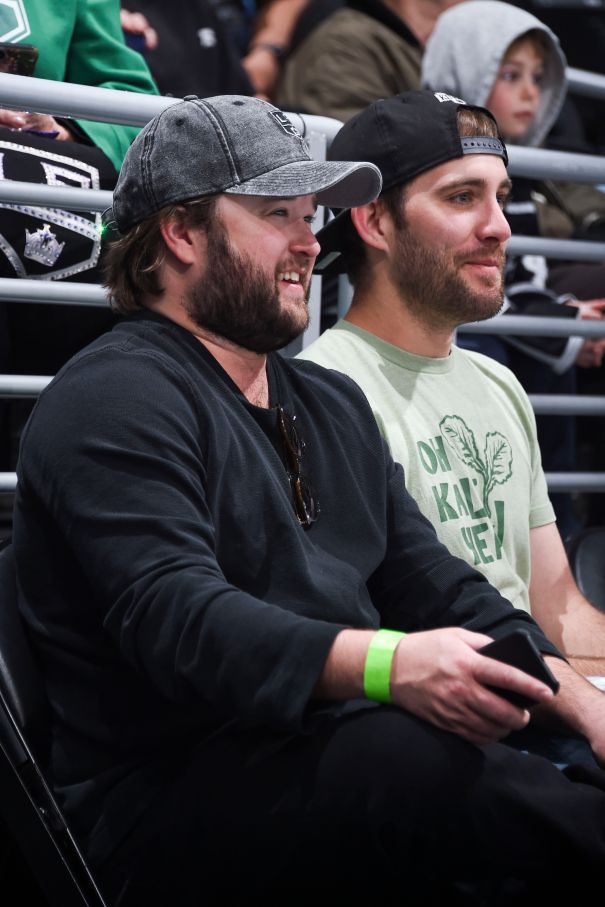 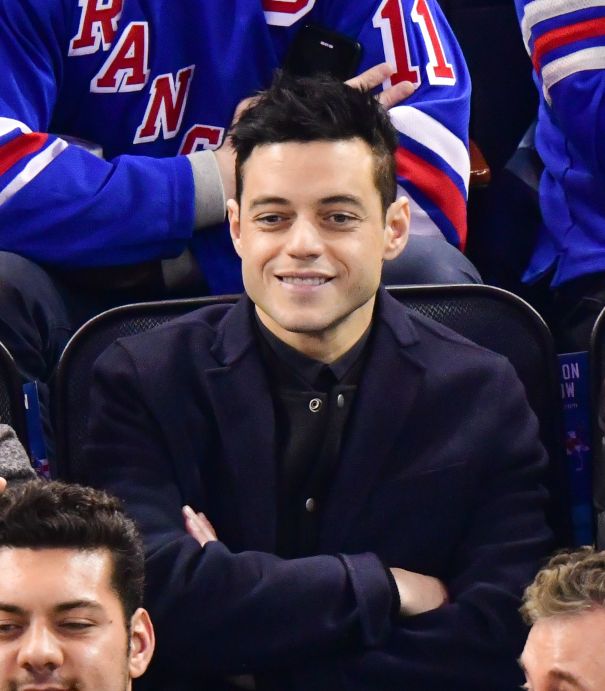 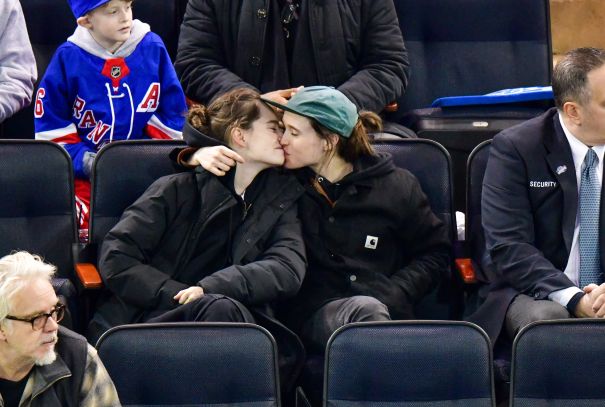 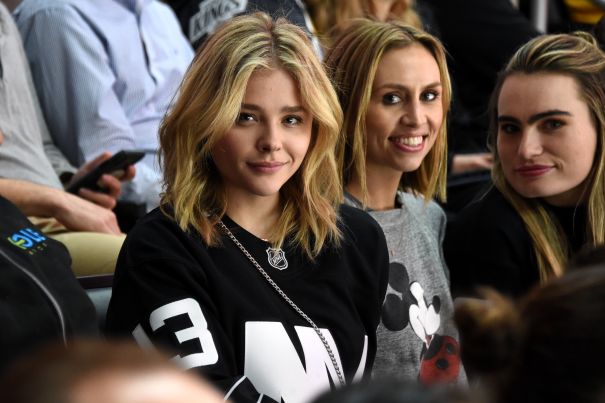 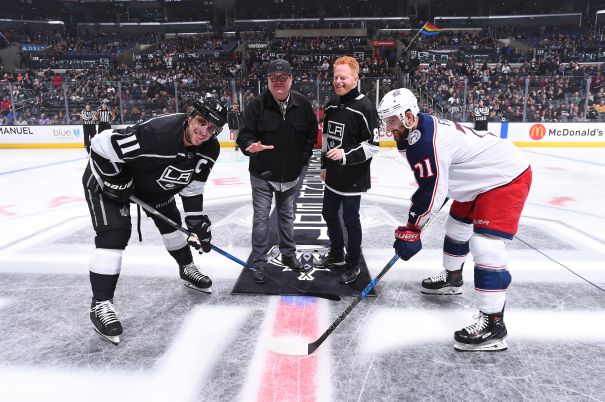 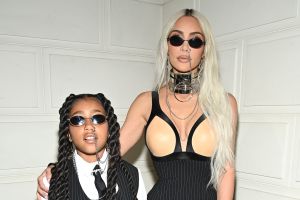