Artists and the Law

From drugs to assault to pulling out hair – even music artists have had to put in some time and clean up their legal messes.

The incident: One of the most recent brushes with the courts comes from the Bieber camp. The situation in contest involves a 2009 mall appearance that was to see the Biebs' signing autographs. Unfortunately, the rowdy crowd was said to be 'OOC' and police advised Bieber's manager, Scott Braun and an executive to send a tweet explaining the show was cancelled. Apparently this didn't happen in enough time so the team was slapped with misdemeanours.The aftermath: As part of a plea deal, Bieber composed a 11-minute anti-cyberbullying video for Nassau County talking on the effects of bullying and other issues such as sexting. If you have eleven minutes to spare and feel inclined to do so - check out the video, which features Biebs' talking to a Long Island high schooler about the increasing problems surrounding bullying. The Bieber camp was also forced to plead guilty to fire code violations and ordered to pay nearly $8,000 to Nassau County. 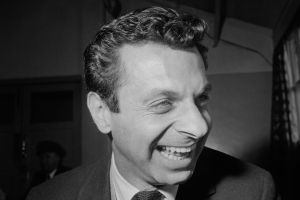