Stars Who Found Love On Set

Finding love in Hollywood is tricky business. Between the long hours spent on set and the onslaught of the paparazzi invading their privacy, stars have little time left for relationships.

Check out the long list of celebrity couples who met on set and find out if their union has stood the test of time. 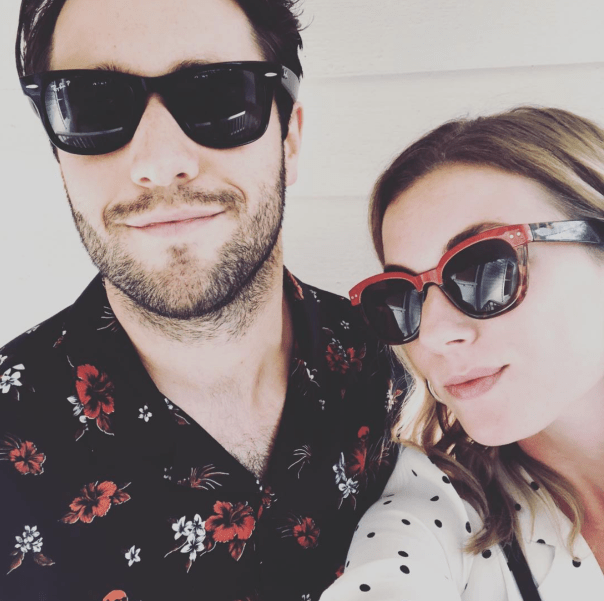 Status: After years of dating, “Revenge” co-stars Emily VanCamp and Josh Bowman tied the knot in December 2018. The couple's characters, Emily Throne and Daniel Grayson, got married on the series before it ended production in 2015.