There’s Something Out There: Celebs Who Believe In UFOs

Many celebrities claim to have witnessed UFOs or had face-to-face encounters with otherworldly beings. Some have even turned it into a personal obsession to get to the bottom of all things UFO.

Take a look at which stars have publicly said they believe in extraterrestrials. 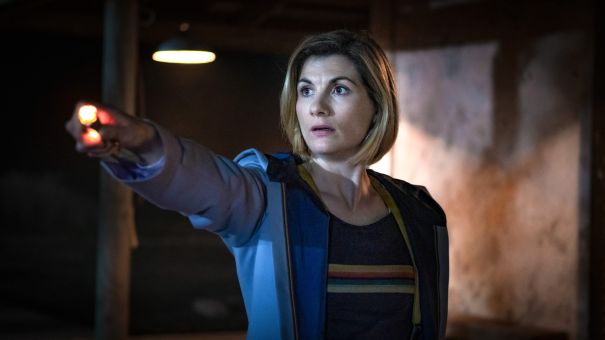 Not only does Jodie Whittaker play an alien on television, the "Doctor Who" star also believes in the existence of extraterrestrials. In an interview with The Guardian, Whittaker revealed, "I believe in aliens, 100 per cent. I mean, it can’t just be us. I don’t know if we’ve had contact, but we are aliens to someone. Beyond our linear time and history and galaxy, there has to be life in a way that maybe we can’t even pinpoint as life." 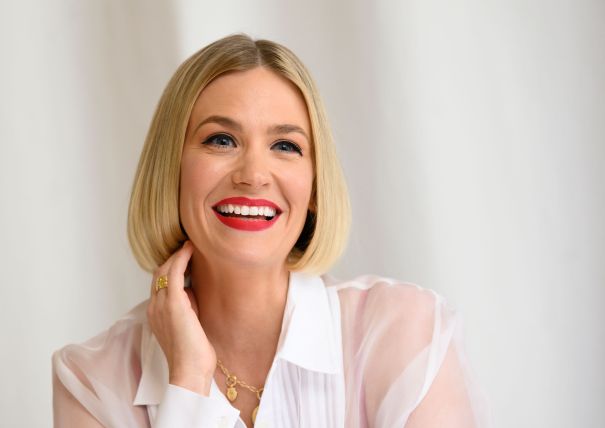 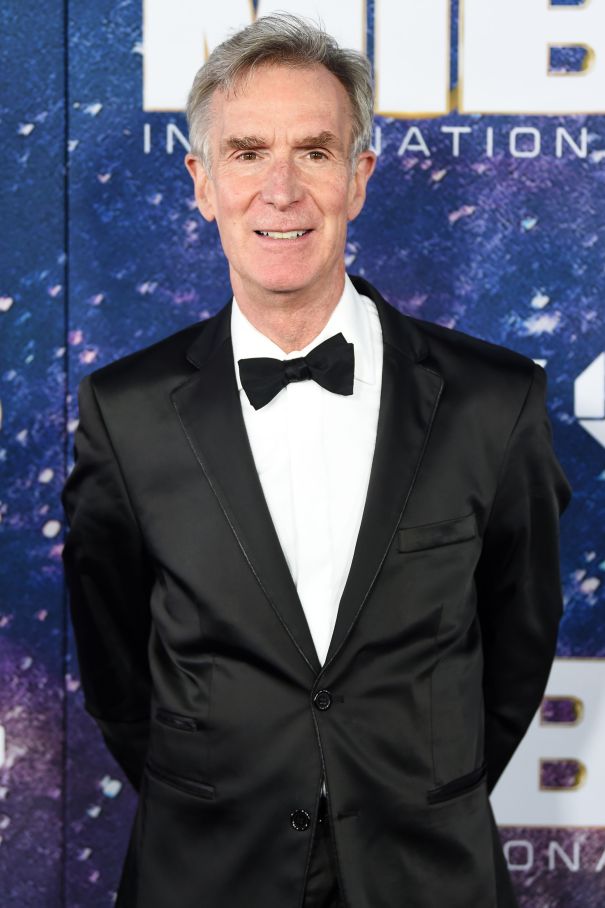 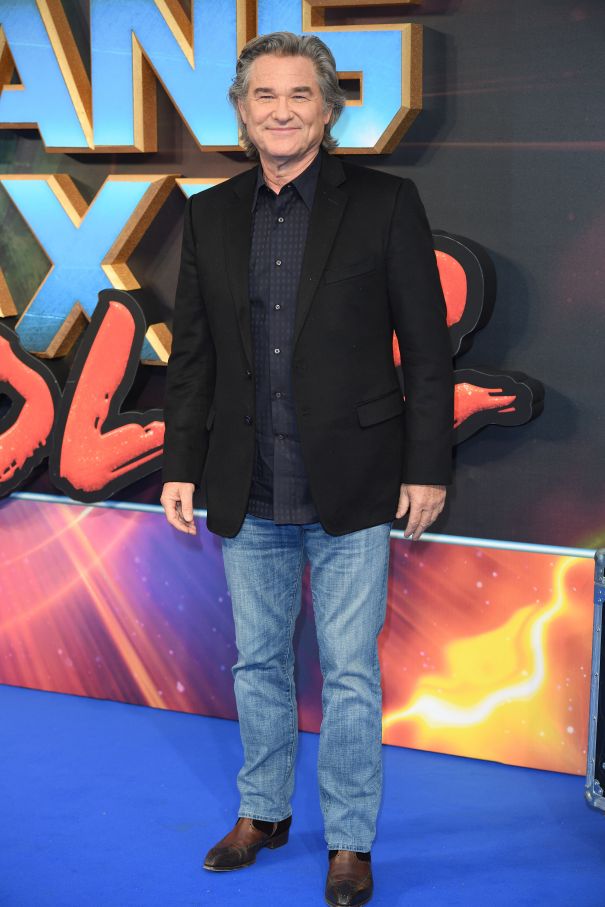