Monteith’s death over the weekend doesn’t leave us with a lot to remember him by. At 31, the Glee star was really just starting his acting career.

Still, Glee is the type of show that lends itself to very ‘showy’ moments in which actor/singers can shine. And beyond Glee, one can find some hints to his versatility:

Though most people were introduced to Monteith through Glee, he had been plugging away in small TV and film roles for years. He's best known pre-Glee role was Charlie Tanner, a high school basketball captain in the sci-fi mystery drama series Kyle XY. Though set in Seattle, the series was actually shot in Vancouver. The show lasted 3 seasons, though Monteith appeared in just the first two. 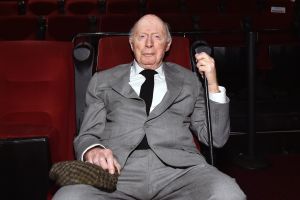