It is hard to tell in this shot, but believe it or not Ryan Gosling and Rachel McAdams actually couldn't stand each other while filming "The Notebook"."It was a strange experience, making a love story and not getting along with your co-star in any way," the couple told the Guardian. Director Nick Cassavetes recently opened up about the tumultuous time shooting with Ryan and Rachel. 'Maybe I>m not supposed to tell this story, but they were really not getting along one day on set. Really not,' Nicktold Vh1. 'And Ryan came to me, and there>s 150 people standing in this big scene, and he says, 'Nick come here.> And he>s doing a scene with Rachel and he says, 'Would you take her out of here and bring in another actress to read off camera with me?> I said, 'What?> He says, 'I can>t. I can>t do it with her. I>m just not getting anything from this.' 'We went into a room with a producer; they started screaming and yelling at each other. I walked out,' he added. 'At that point I was smoking cigarettes. I smoked a cigarette and everybody came out like, 'All right let>s do this.> And it got better after that, you know? They had it out.' According to the 55-year-old filmmaker, 'I think Ryan respected her for standing up for her character and Rachel was happy to get that out in the open. The rest of the film wasn>t smooth sailing, but it was smoother sailing.' One year after the film was finished, the pair got along just fine - dating for two years before breaking up in 2007. 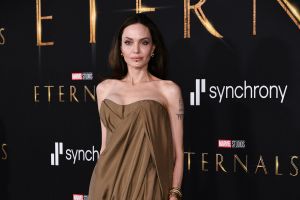