2023 Oscar Nominations: The Biggest Snubs & Surprises, From Tom Cruise To ‘The Woman King’

The Oscar nominations are here, and as always there are big movies that didn’t make the cut, and some that got in to the delight of fans. Here are some of the year’s biggest snubs and surprises. 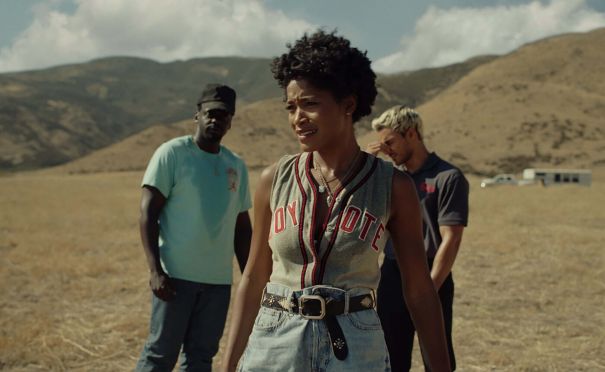 Jordan Peele may have tasted Oscar gold with "Get Out", but his acclaimed third feature, "Nope", was completely shut out of this year's nominations, to the dismay of fans and critics alike. 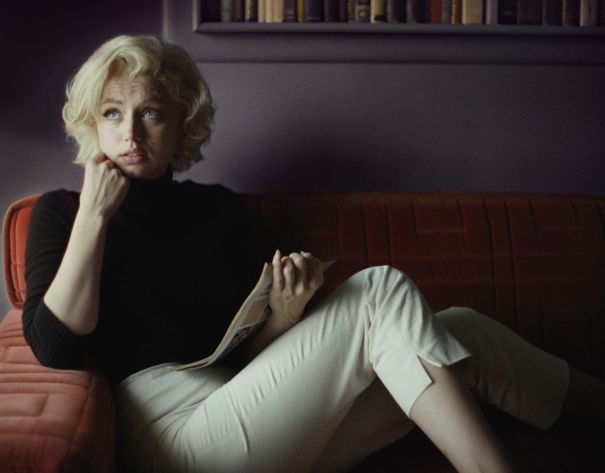 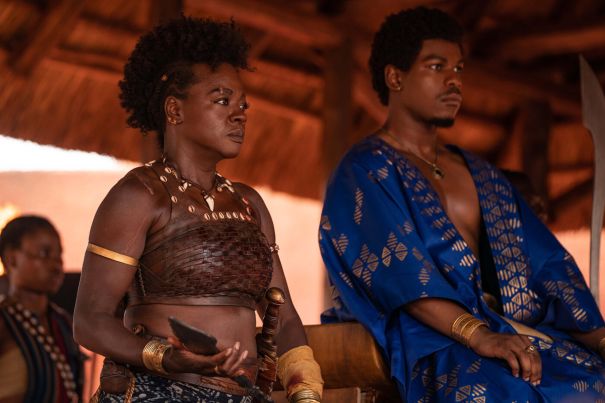 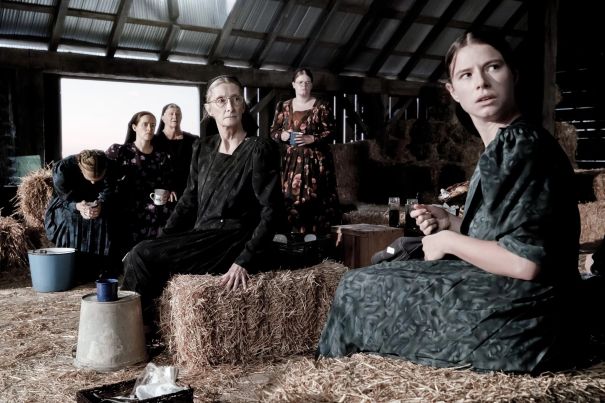 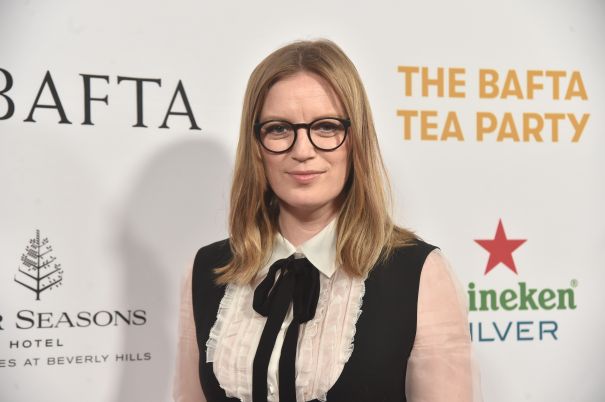 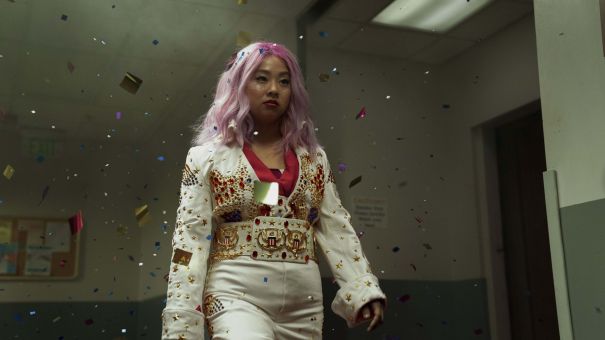 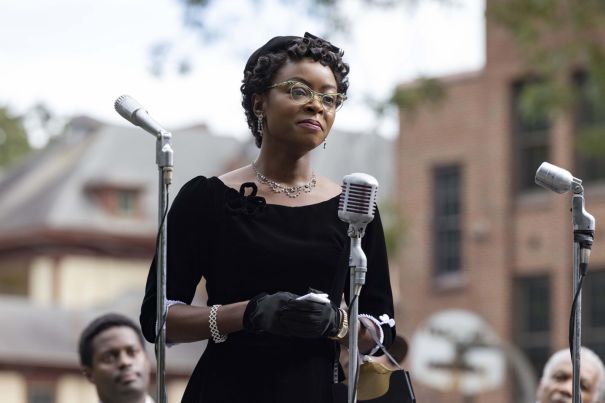 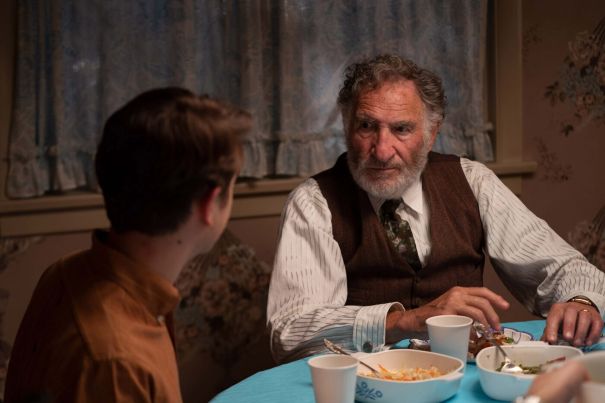 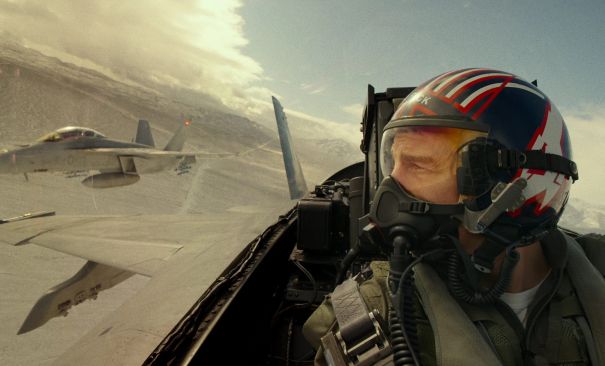 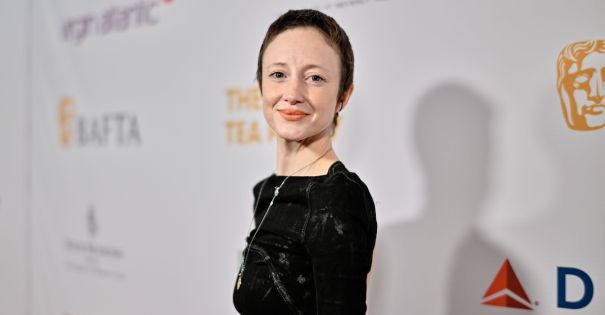 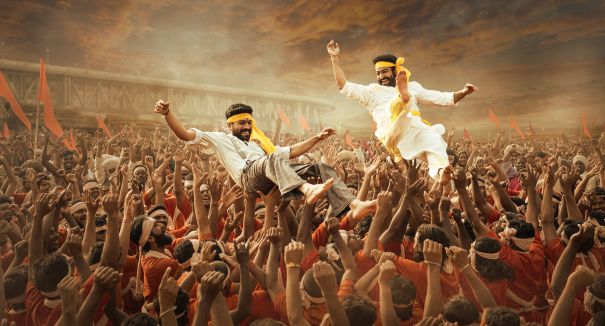 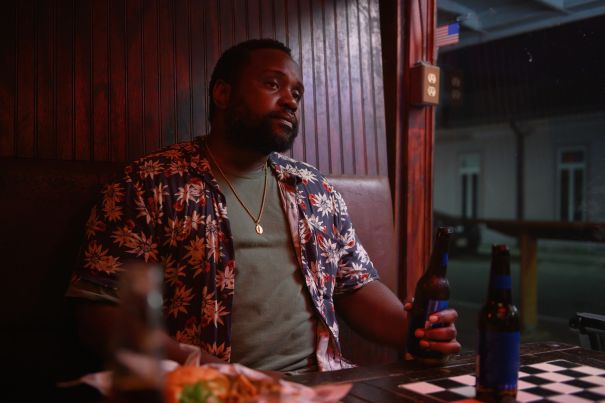 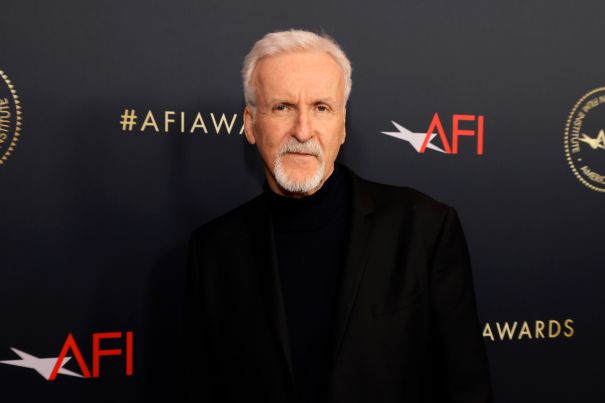 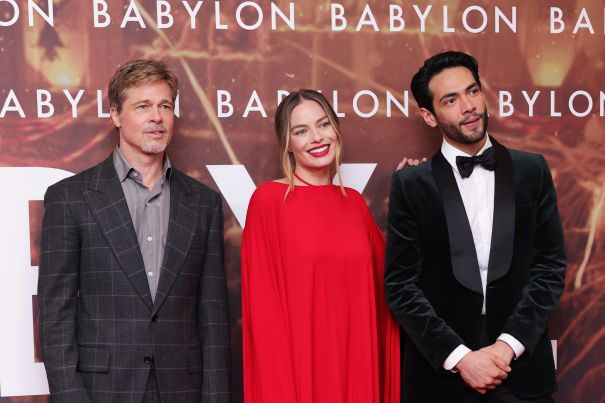 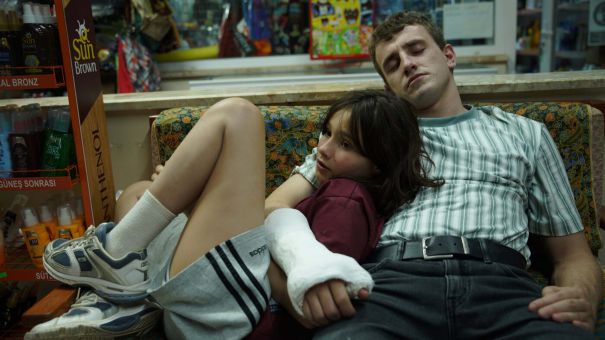 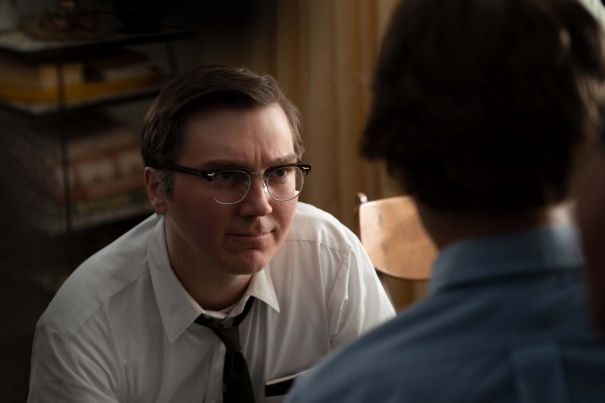 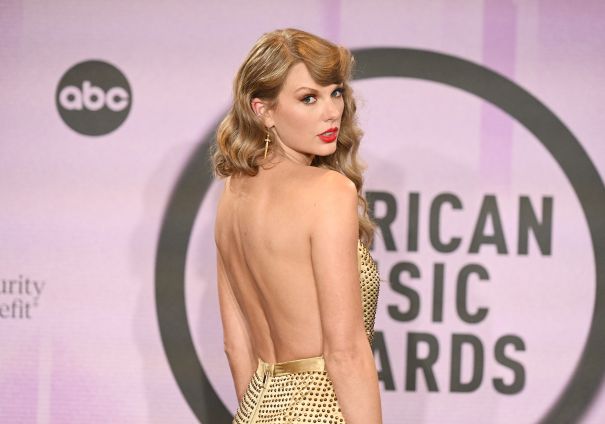