Debuting on Jan. 10, 1999, “The Sopranos” has been rated as the best TV series of all time by no less an authority than TV Guide. As the iconic gangster series celebrates its 20th anniversary, here are some shining examples of the late James Gandolfini’s finest moments as New Jersey mob boss Tony Soprano.

A father-daughter road trip with Meadow (Jamie-Lynn Sigler) to check out a potential university turns into an off-the-cuff whack job when Tony happens to spy a Mob informant at a gas station. In between touring the campus with Meadow, he tracks the rat down and brutally strangles him. In that one scene, Gandolfini gives viewers a startling glimpse into Tony's duality as loving family man and cold-blooded killer. 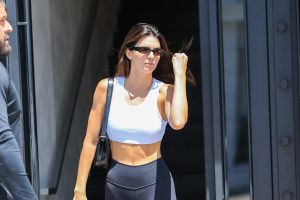