The only thing worse than not being considered for an iconic movie or TV role? Coming thiiiiiiiiiiis close, only to see it fall through. Here are a handful of actors who couldn’t quite seal the deal… 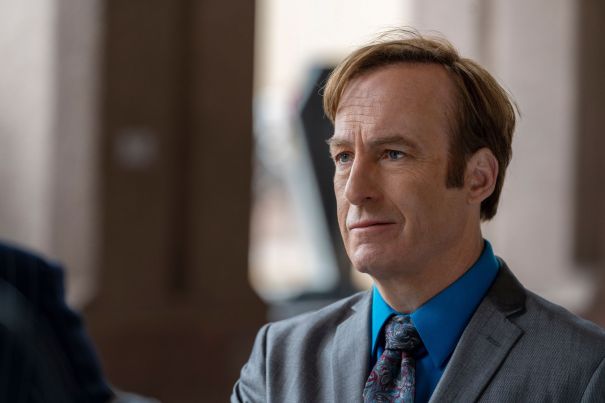 Before Steve Carell landed the now-iconic role of Michael Scott on "The Office", producers had another hilarious actor in mind.

“We were circling Bob Odenkirk. He was available. He had a great reputation in the comedy world, and he hadn’t yet become famous. He wasn’t really well known,” a producer says in the book The Office: The Untold Story of the Greatest Sitcom of the 2000s.

In the end, though, the producers felt Carell captured the "jerk" quality of the role better.

“The worst thing I have ever had to do ever,” casting agent Allison Jones says, “is to tell Bob Odenkirk’s agent that he didn’t get 'The Office'… Believe me, it was a bummer to make that call and I do suspect the show would have worked with Bob Odenkirk.” 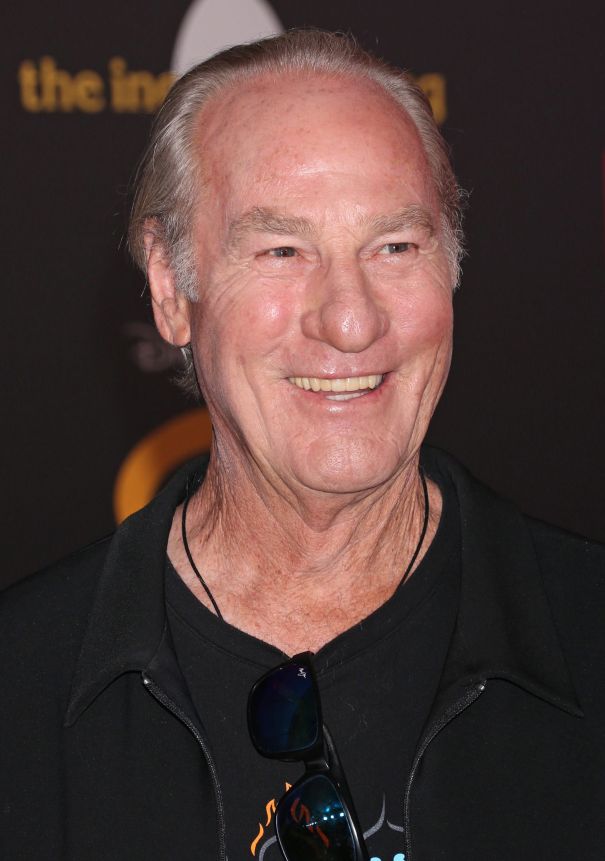 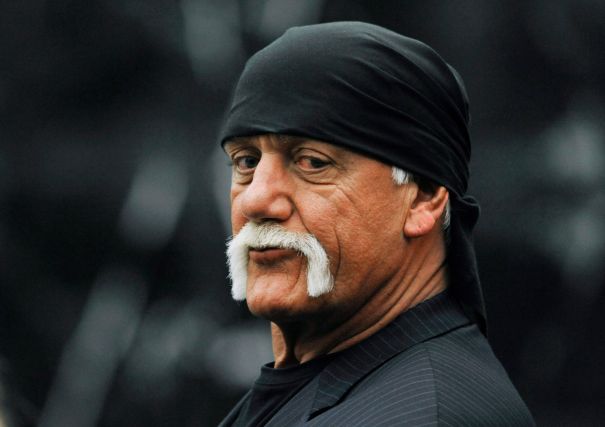 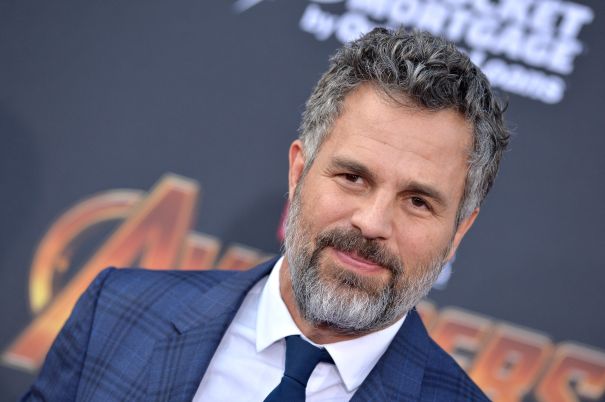 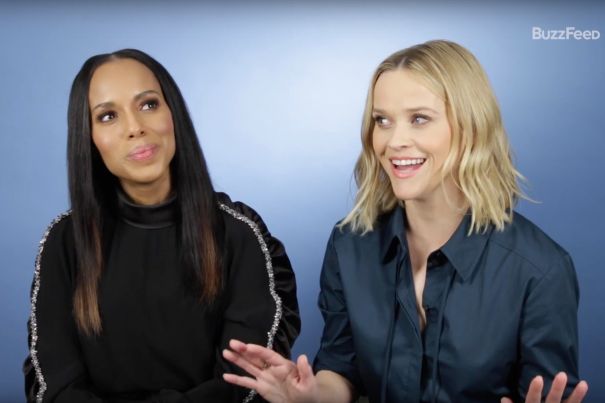 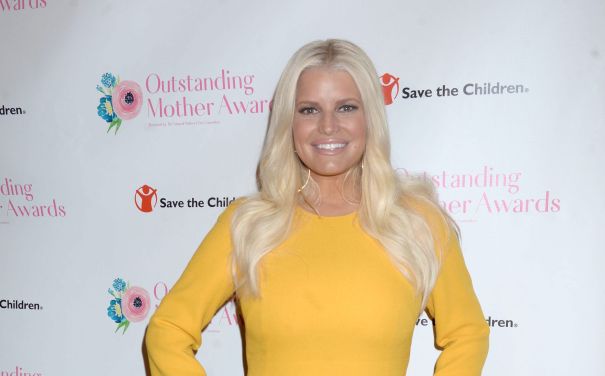 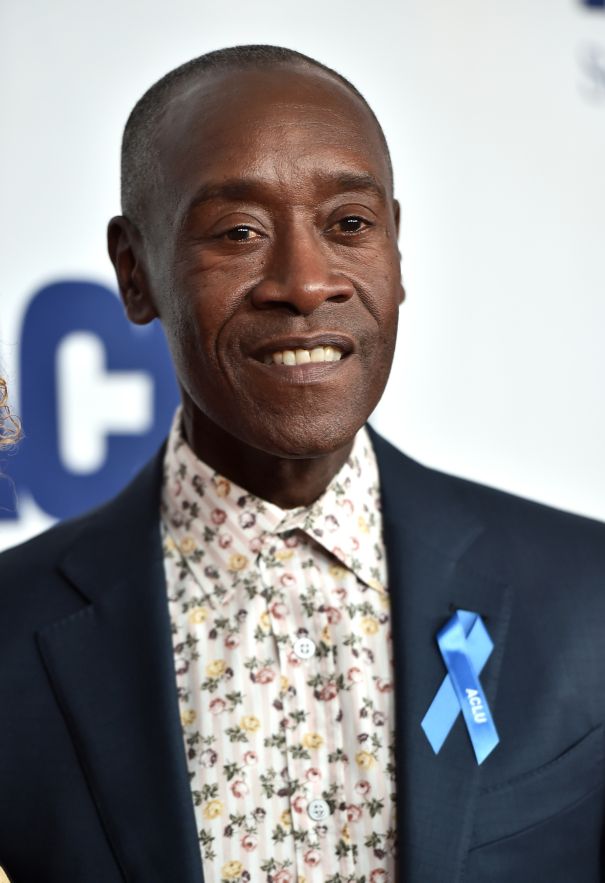 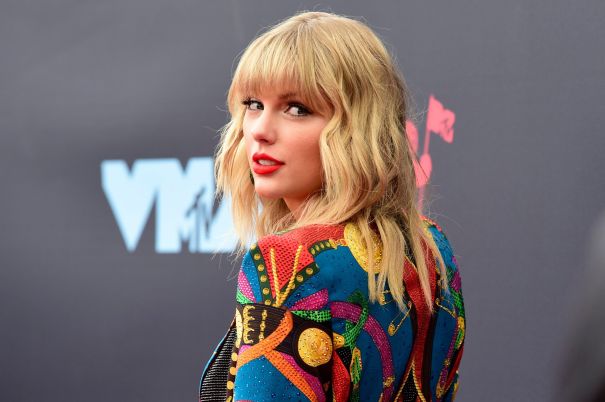 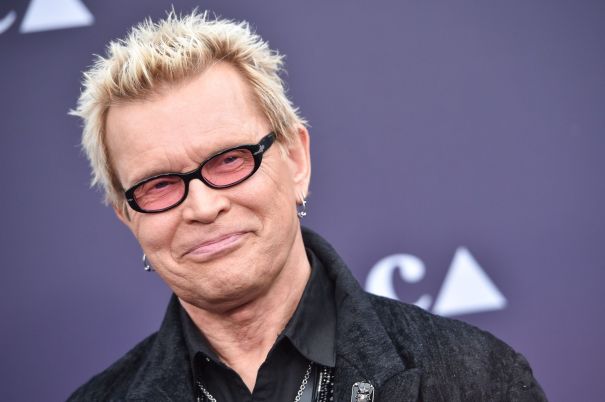 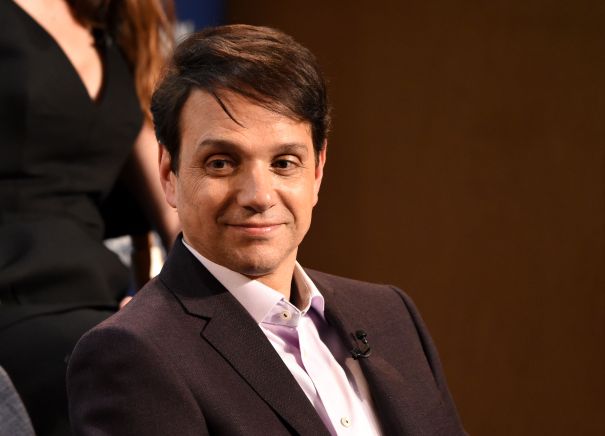 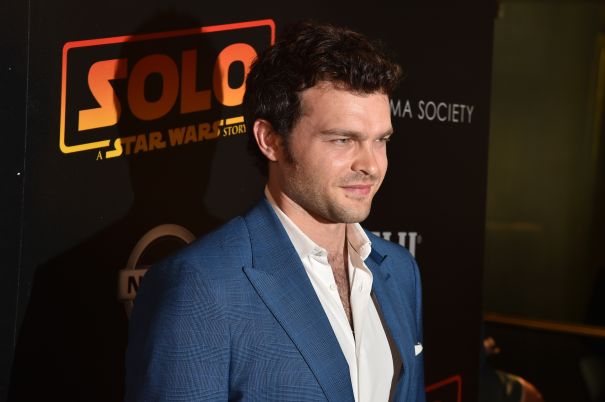 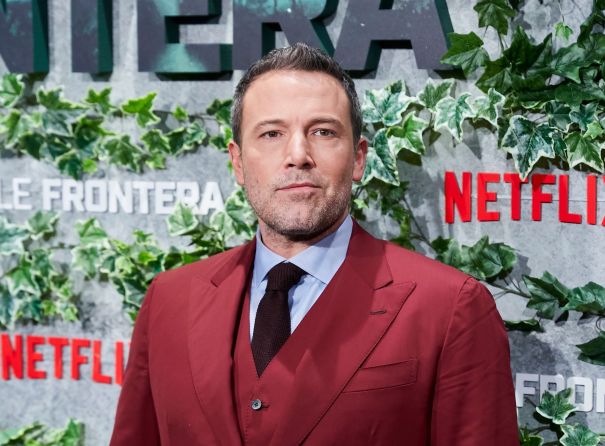 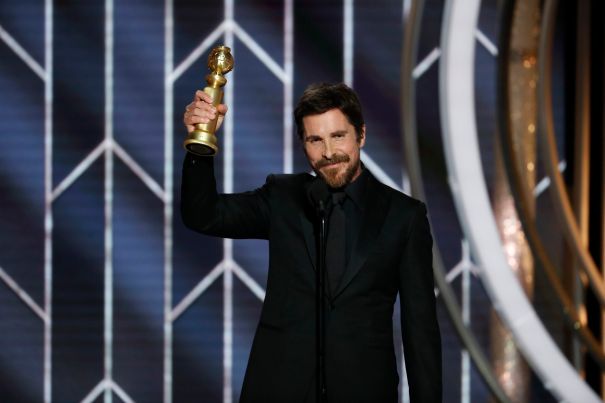 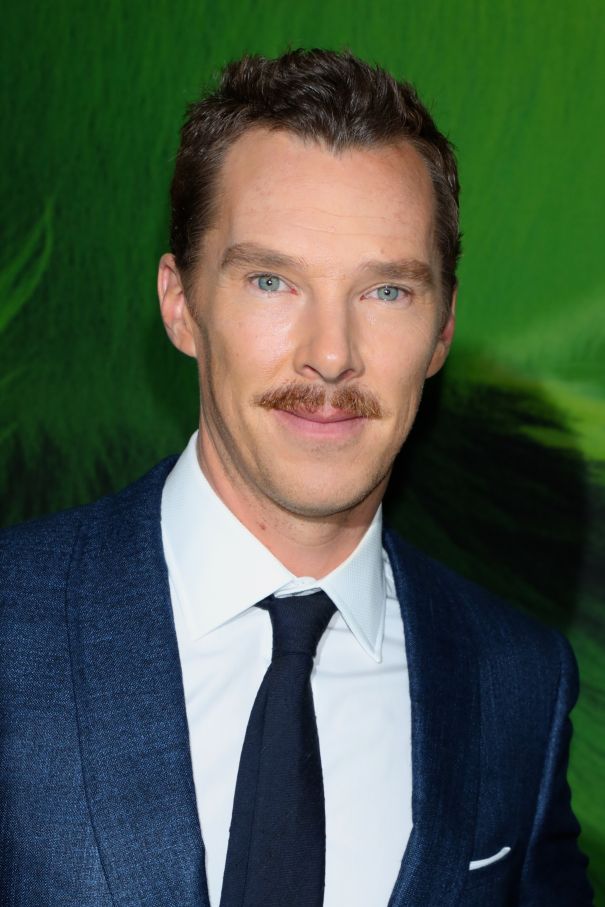 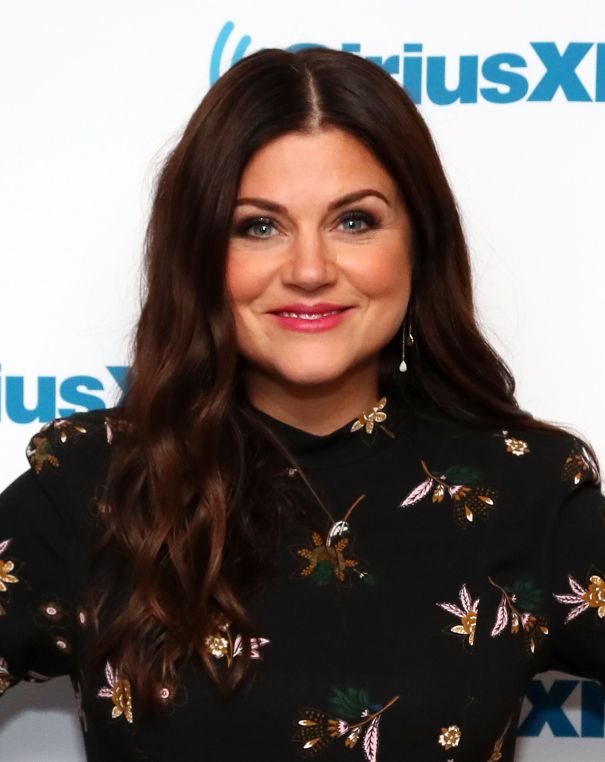 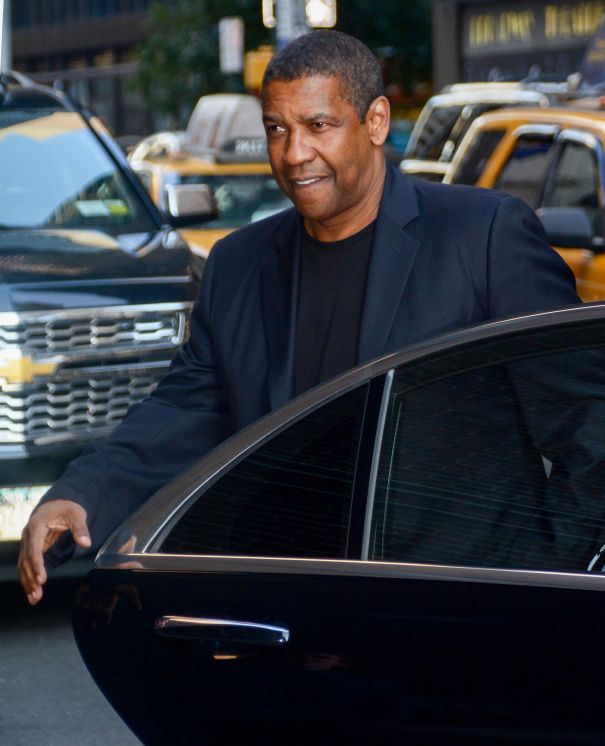 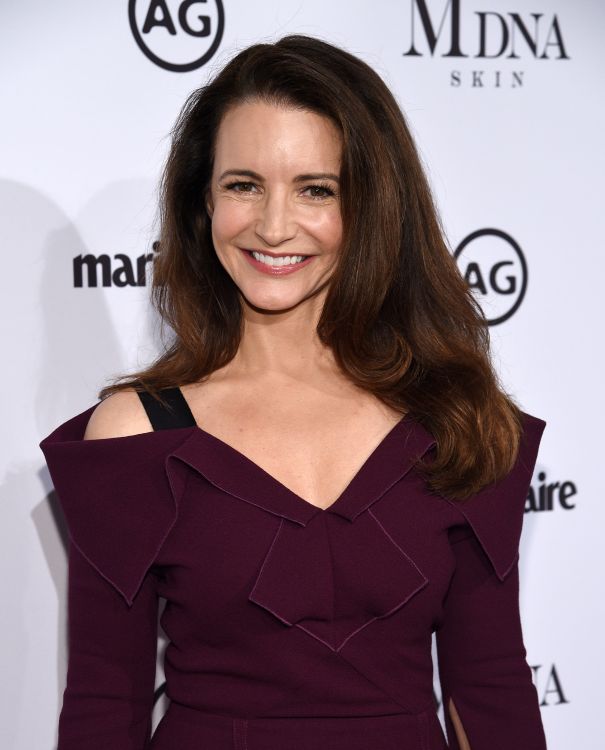 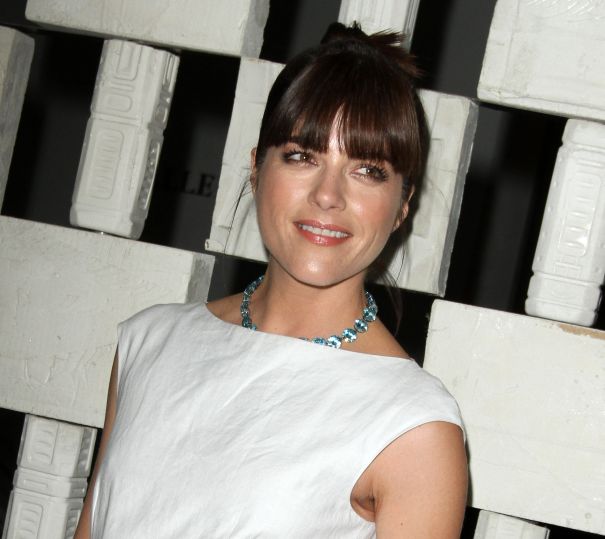 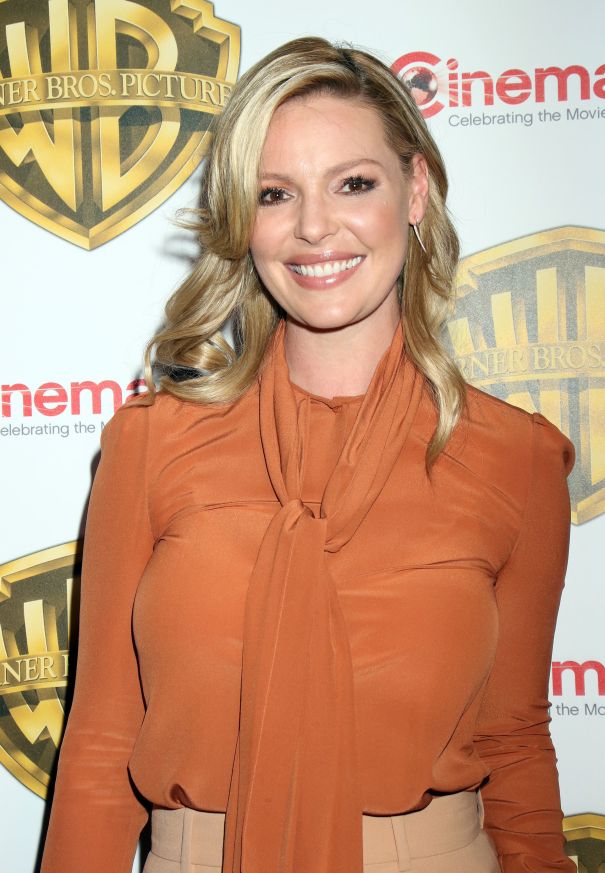