Stephen King On The Small Screen

Come along as we look at 10 of Stephen King’s most memorable TV productions. 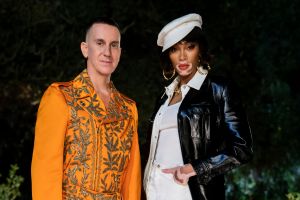