From Harvard and Yale to Toronto’s Jarvis Collegiate, every school’s graduating class needs some words of wisdom about the wacky adult world they are about to enter. And who better to impart this wisdom than the headmost personalities of our time? These celebrities offered some sage advice to the future generation, and their words have become almost as famous as them.

After receiving an honourary doctor of fine arts degree from Brown University, Oscar-winner Robert De Niro blasted President Donald Trump in his commencement speech, describing America "in movie terms" as noting that “in movie terms” as once being “an inspiring, uplifting drama” that is now “a tragic dumbass comedy.” 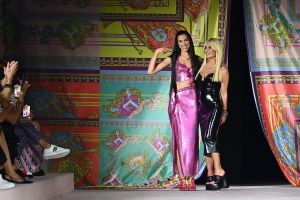