Last week, Axl Rose was chosen by ConcertHotels.com as the “world’s greatest singer.” In honour of the Guns N’ Roses frontman scoring this particular title (as chosen by, um, a travel service website), we’re taking a look at 12 rock singers known for their incredibly unique vocals. These are the frontmen/frontwomen that have made their mark on the mic as being one-of-a-kind.

Look! It's the man of the hour! Guns N' Roses frontman Axl Rose was feted by ConcertHotels.com as having a nearly seven octave vocal range. Getting pegged at the top spot of the website's "world's greatest singers" list was something that Axl admitted was a "flattering and humbling" experience, but he also was quick to name a bushel of vocalists (ranging from Etta James to Nazareth frontman Dan McCafferty) that he felt were better. How about we focus on how unique Axl's vocal stylings are, shall we? This enfant terrible/homme d'age moyen terrible possesses an incredible vocal range that has a melted-in bratty rock righteousness to it. Slash once proclaimed that his former bandmate's voice was essentially 'the sound that a tape player makes when the cassette finally dies and the tape gets ripped out, but in tune.' 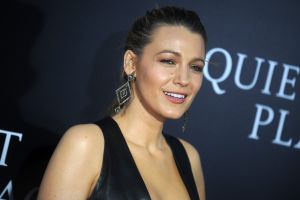