Could we FEEL any older?

This week marks 25 years since “Friends” first premiered, though it doesn’t feel like the sitcom ever went away thanks to syndication and Netflix.

Over its 10-season run, “Friends” contributed to the pop culture landscape like few shows manage to do, whether through hairstyles, catchphrases or catchy tunes. So in honour of the 25th anniversary of its premiere, here are 15 of our favourite Friendisms. 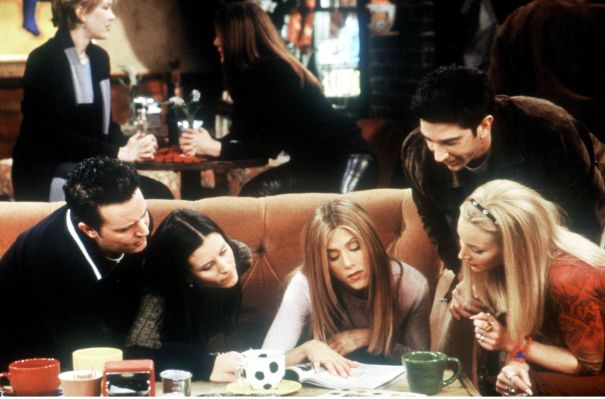 With Central Perk being the regular hangout spot for the friends, it's no surprise it influenced coffee culture, with kitschy coffee houses featuring huge coffee mugs popping up everywhere after the show debuted in 1994. 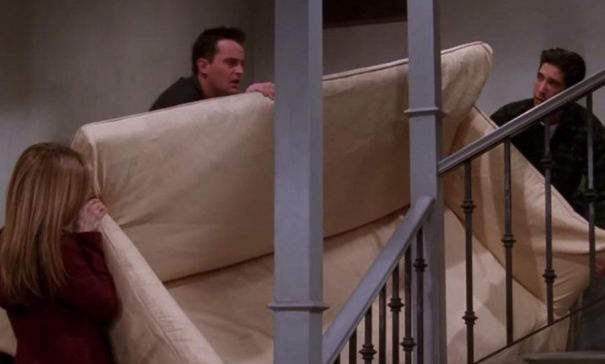 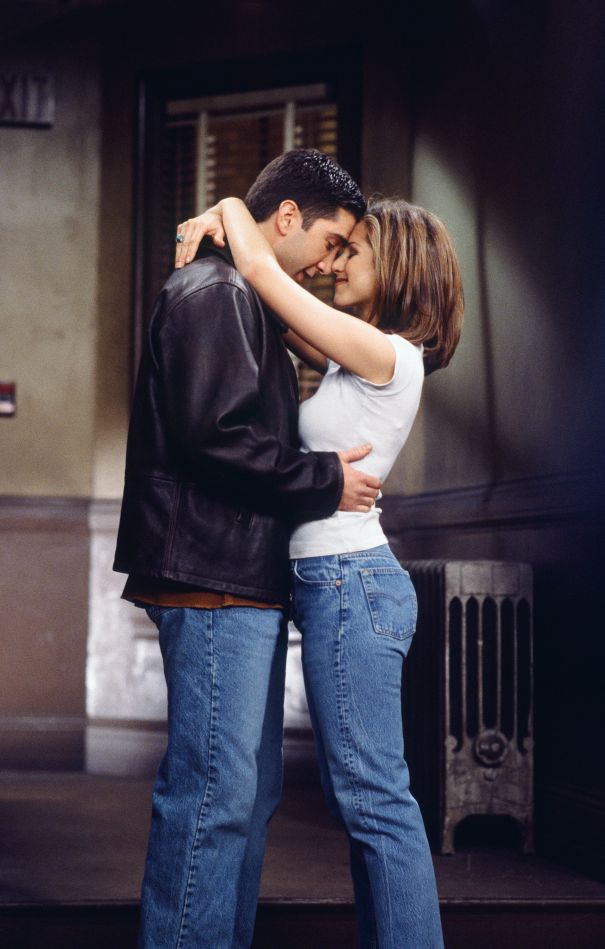 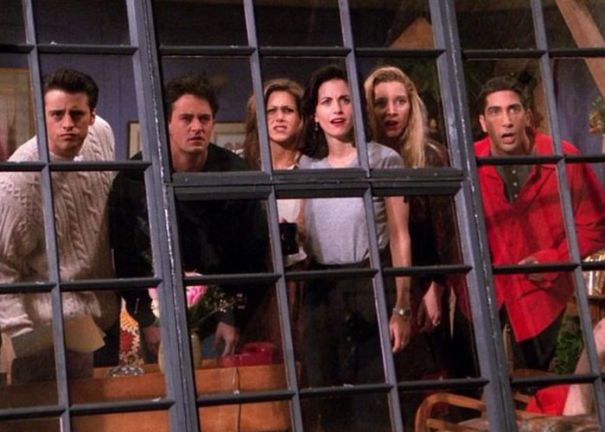 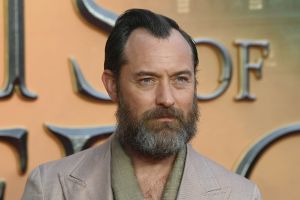