With Rami Malek hitting high notes in his Golden Globe-winning performance as Freddy Mercury in “Bohemian Rhapsody”, we’re taking a look at our fave music-star biographies and counting down the ones we can’t wait to see. 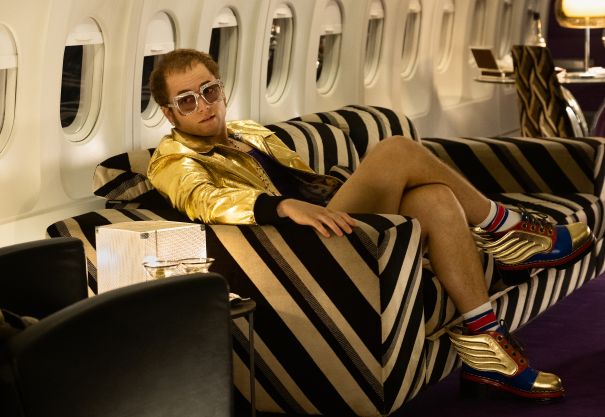 The "uncensored" human story of Sir Elton John's breakthrough years is getting the big screen treatment thanks to Paramount Pictures and star Taron Egerton.

The film is poised to be an epic musical fantasy about John's rise to fame, co-staring Jamie Bell, Richard Madden and Bryce Dallas Howard.