Kim And Kanye’s Romance In Pictures

Following the news of Kim Kardashian and Kanye West’s divorce, we’re taking a look back at their almost 7-year romance. 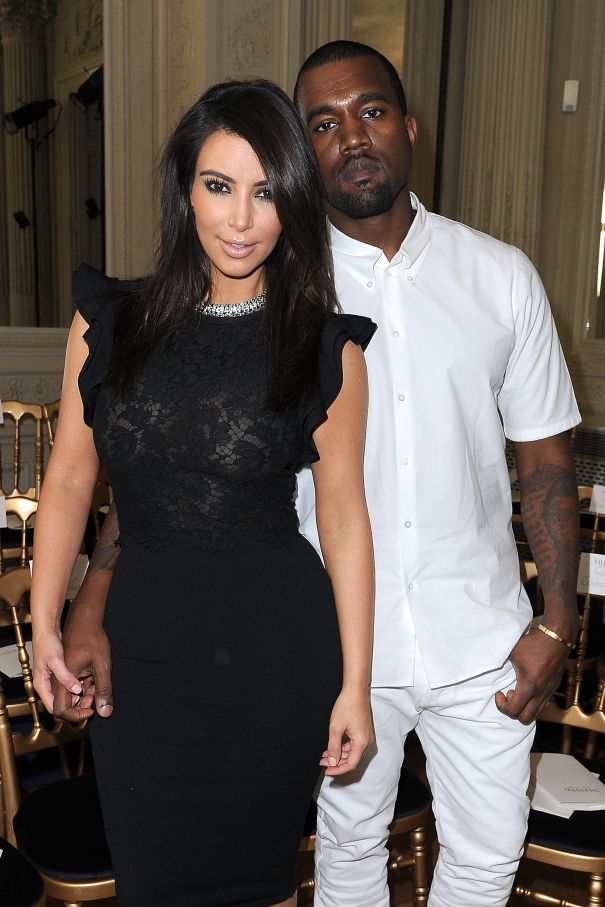 Before they were an official item, Kim and Kanye teased their relationship at the Yeezy March 2012 Paris Fashion Week Show. The stunner sat front row at the event, even wearing many of his pieces.

The pair also attended the Valentino show together. 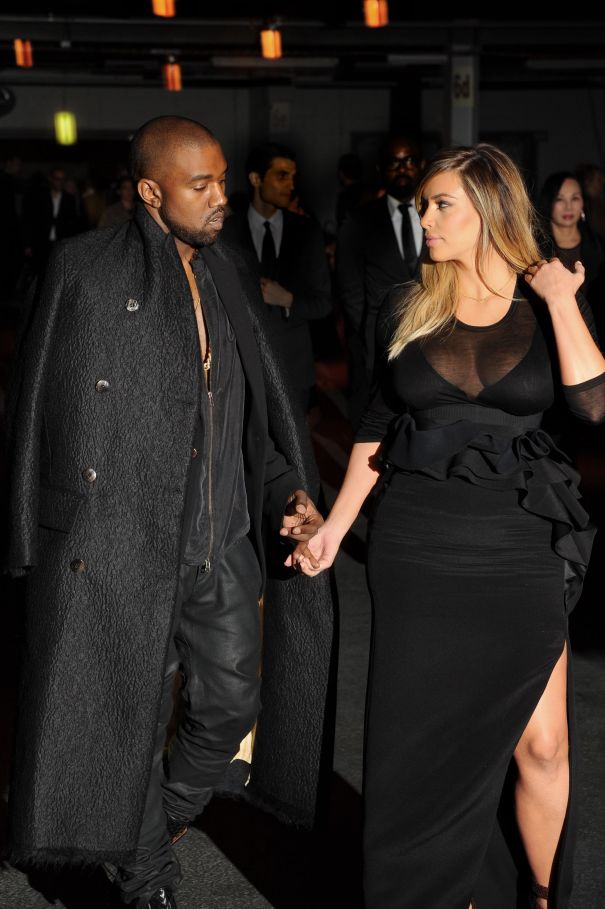 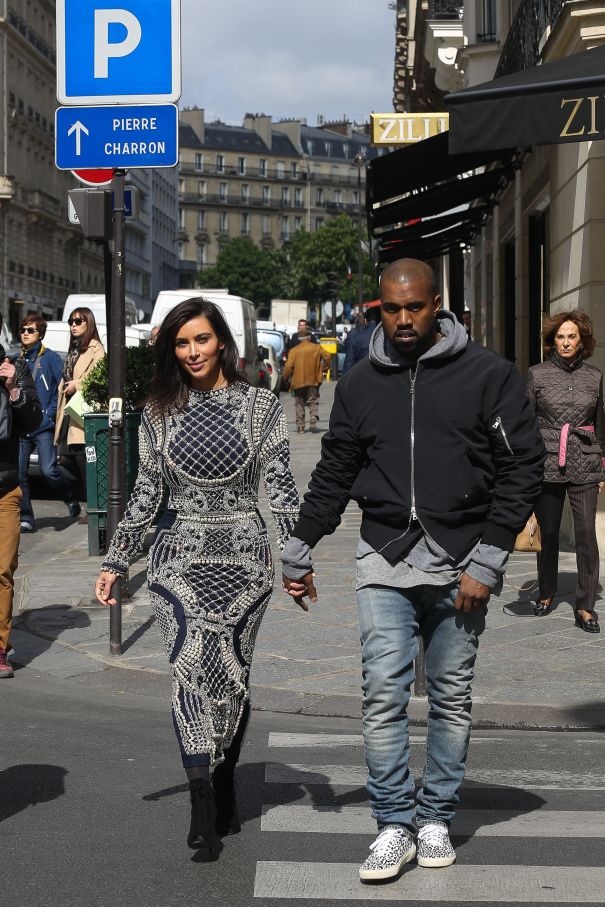 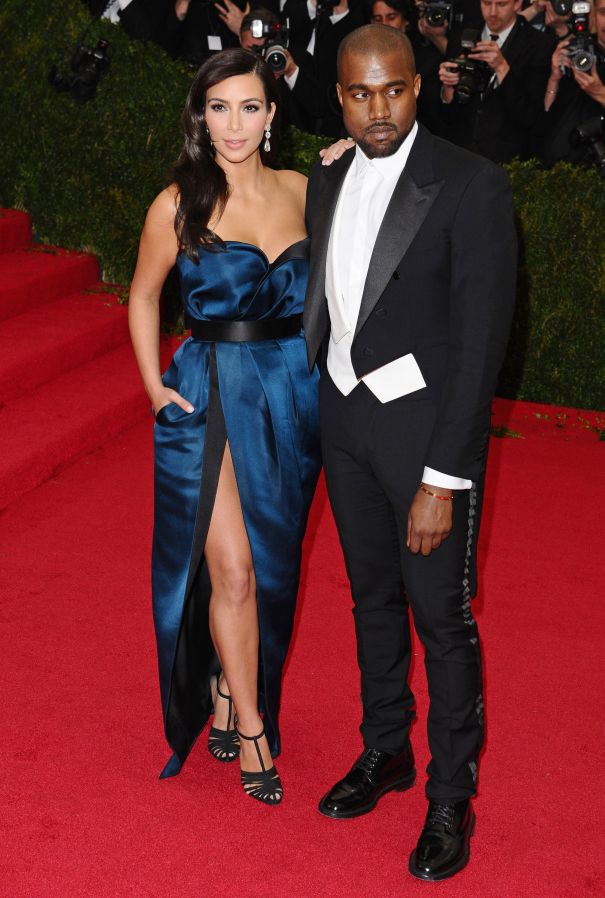 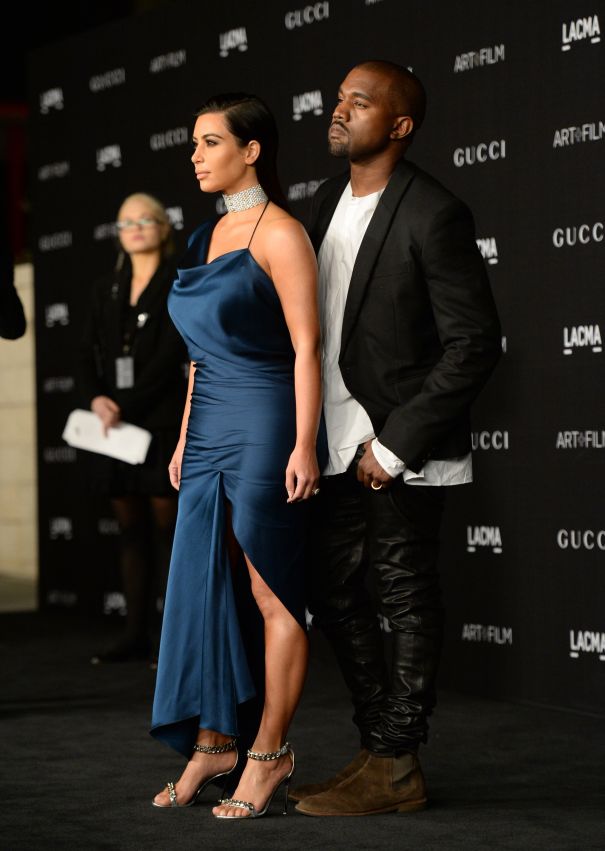 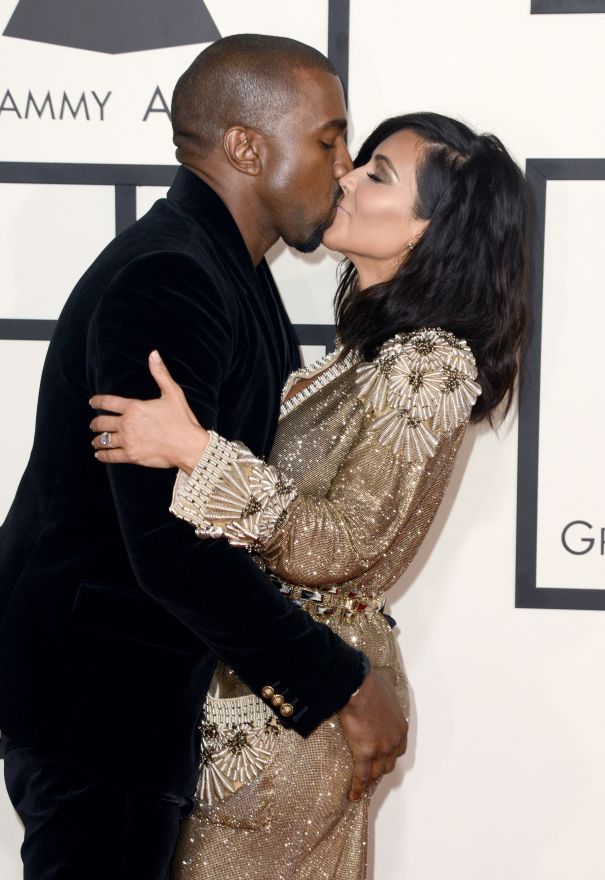 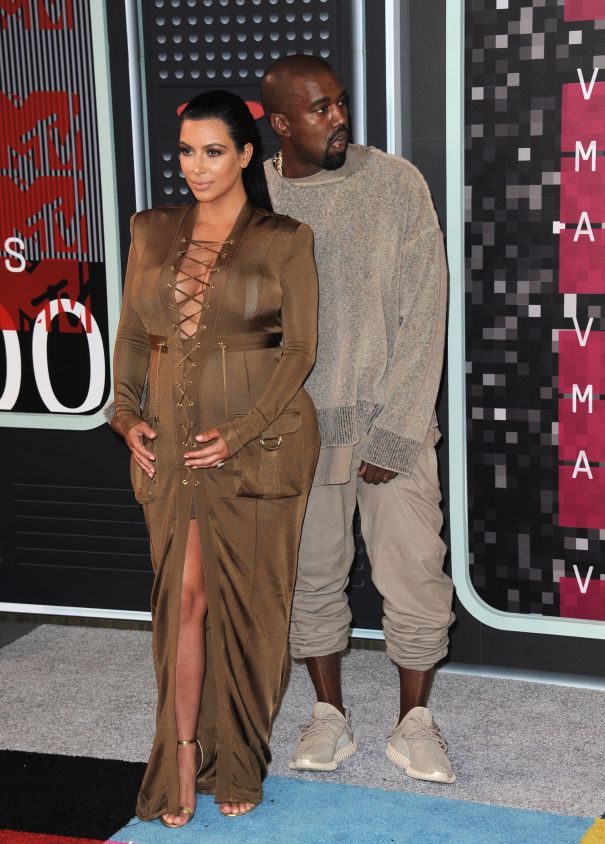 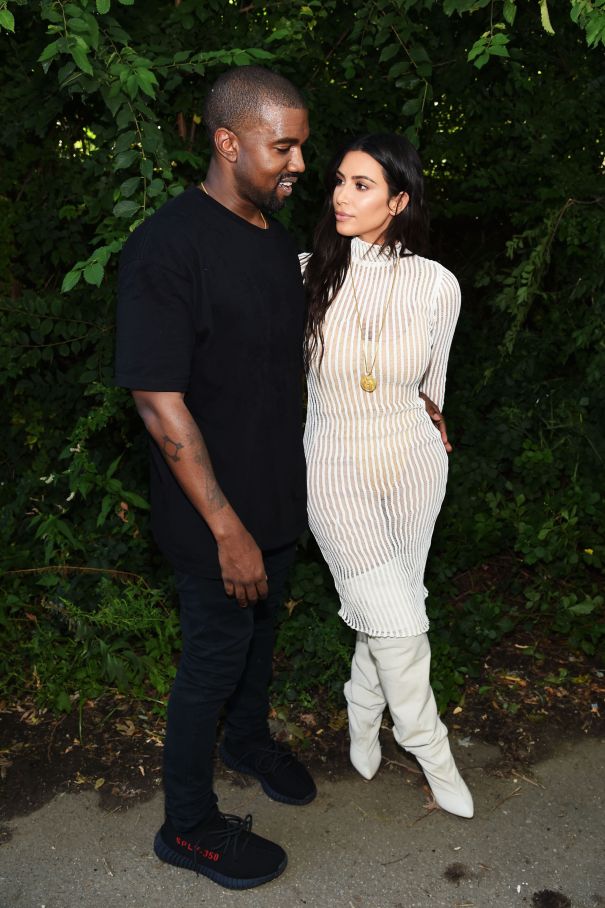 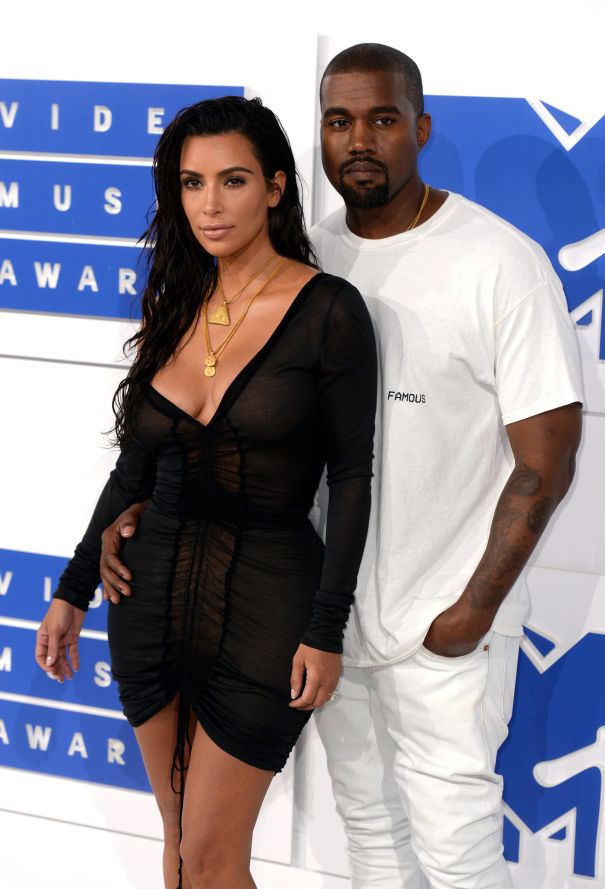 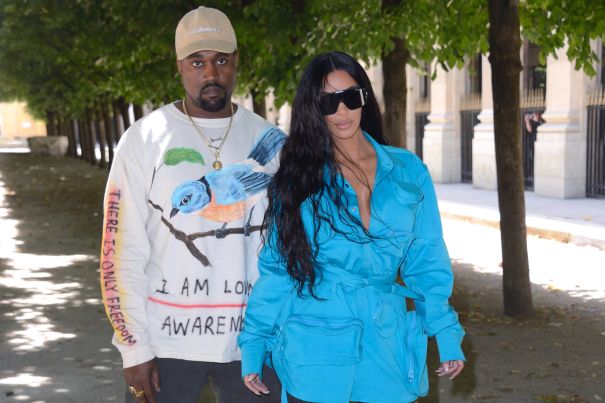 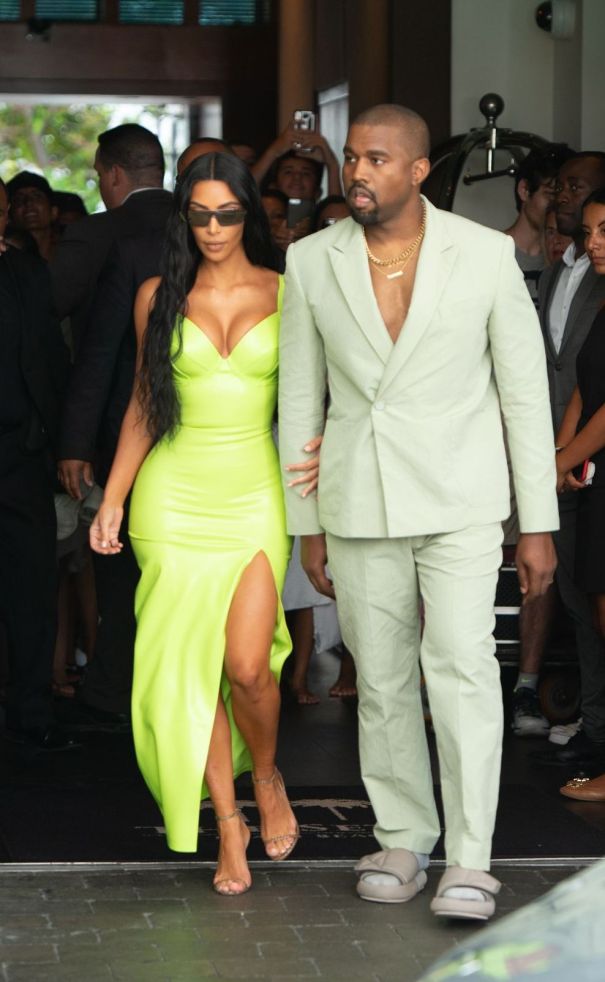 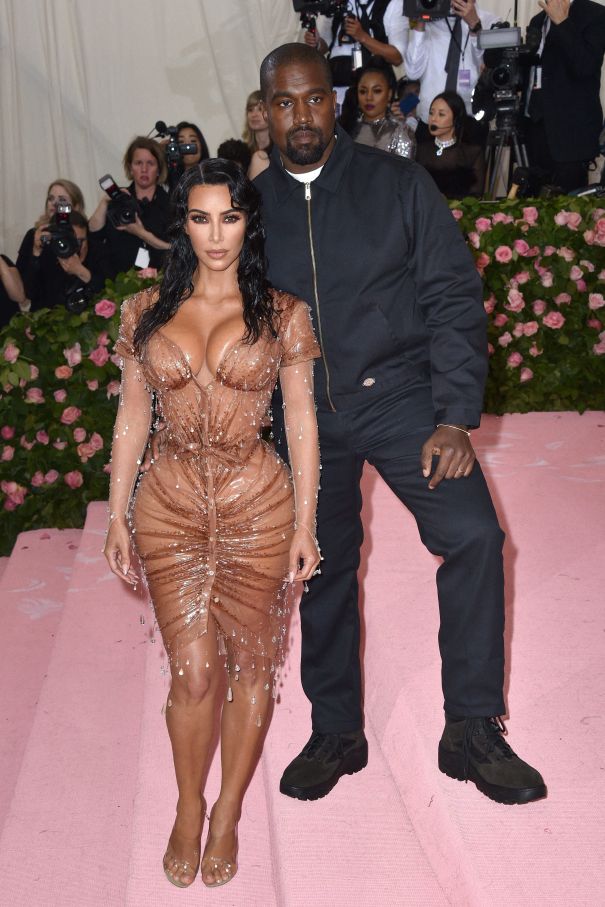 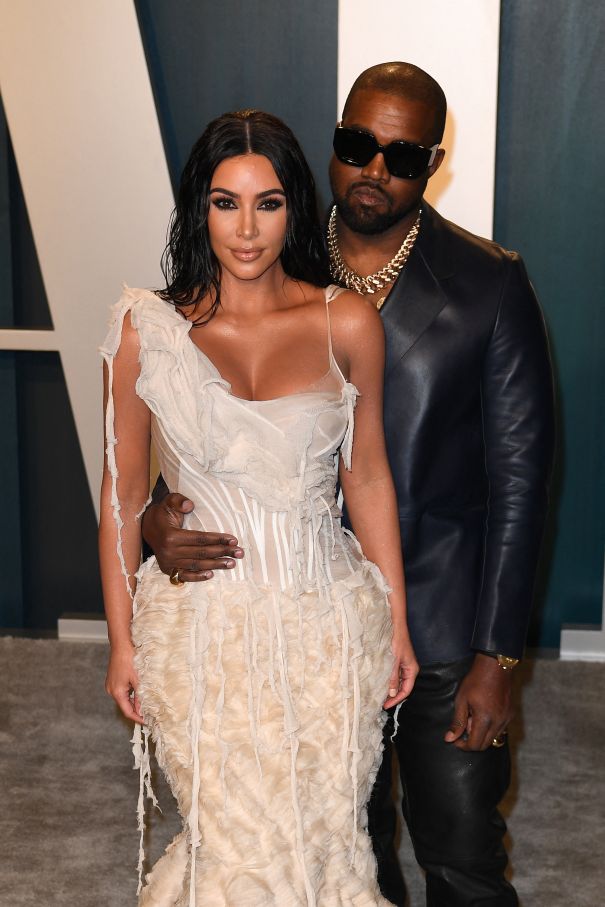