To celebrate the country queen’s 53rd birthday (Aug. 28) let’s take a look back at some of Shania Twain’s best-dressed moments.

It may have only been 1996, but there were clear signs that Shania Twain was well on her way to country stardom. The beautiful singer gleamed as she posed with her two awards "Top New Female Vocalist" and "Album of the Year" for the record The Woman in Me. 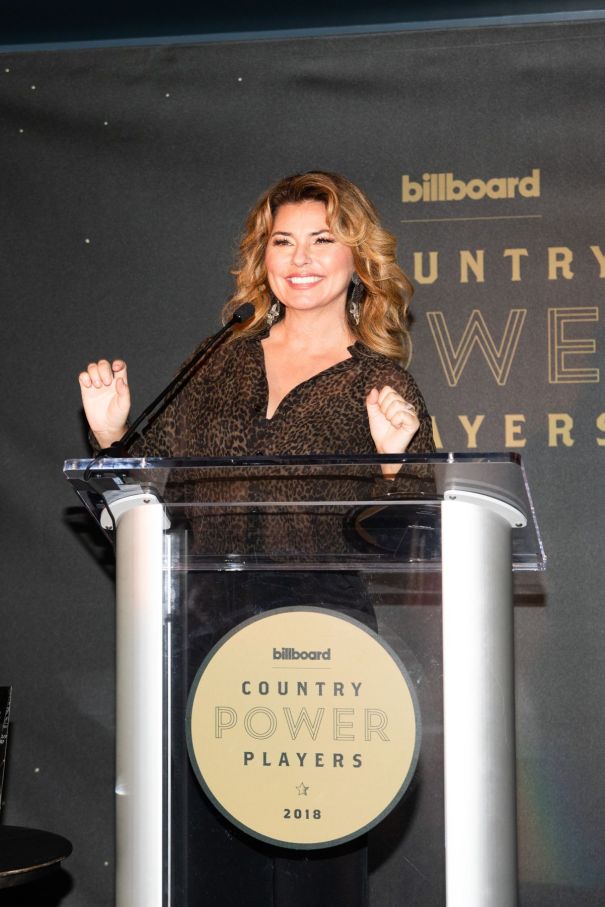