Joan Rivers: A Life In Pictures

Born Joan Molinsky, Rivers stood out in the early 1960s as a female stand-up comedian. There just weren't many women who wanted to get into that male-dominated profession. With a routine revolving around men, marriage and her own insecurities, Rivers quickly graduated to headliner, eventually making her way to TV with frequent appearances on variety series like The Ed Sullivan Show (pictured), which she also wrote for. 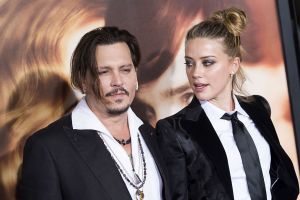 Next Gallery: The Most Infamous Celebrity Divorces Ever