Celebrities Who Are ‘Star Wars’ Fans

These “Star Wars”-loving celebs are definitely celebrating May the 4th. 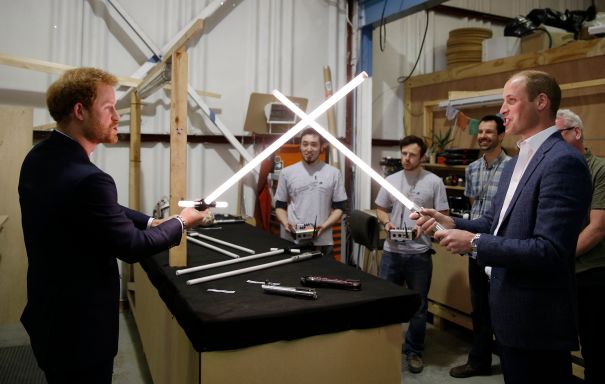 Not only did Prince Harry and Prince William get hugs from Chewbacca and play around with lightsabers on the set of "The Force Awakens", but the royal bros also filmed a cameo as stormtroopers in the movie. But alas, director Rian Johnson cut their one and only scene from the final version. 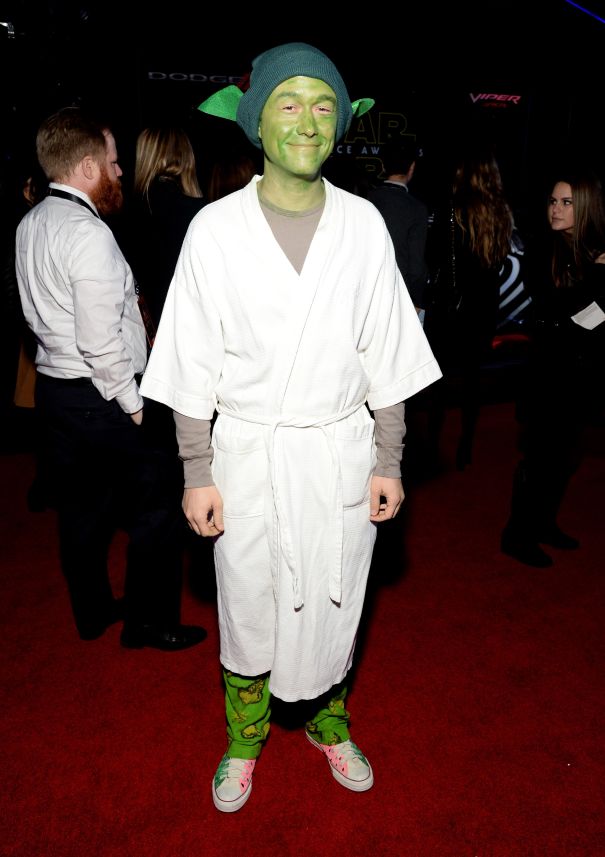 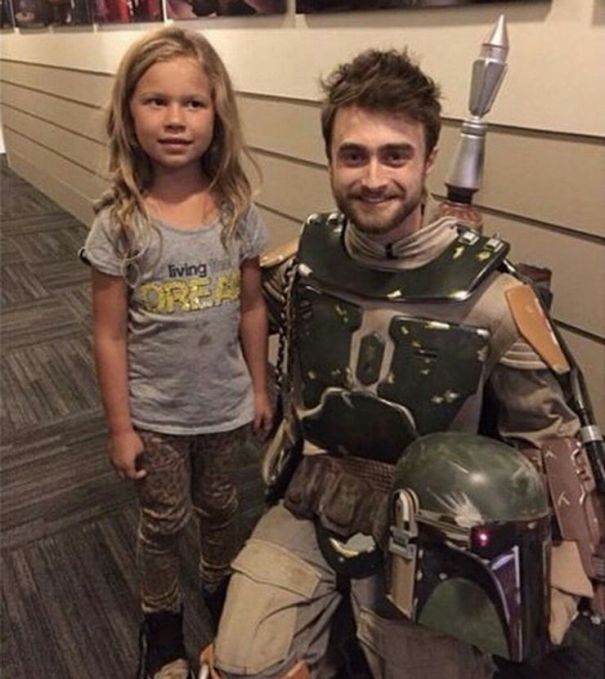 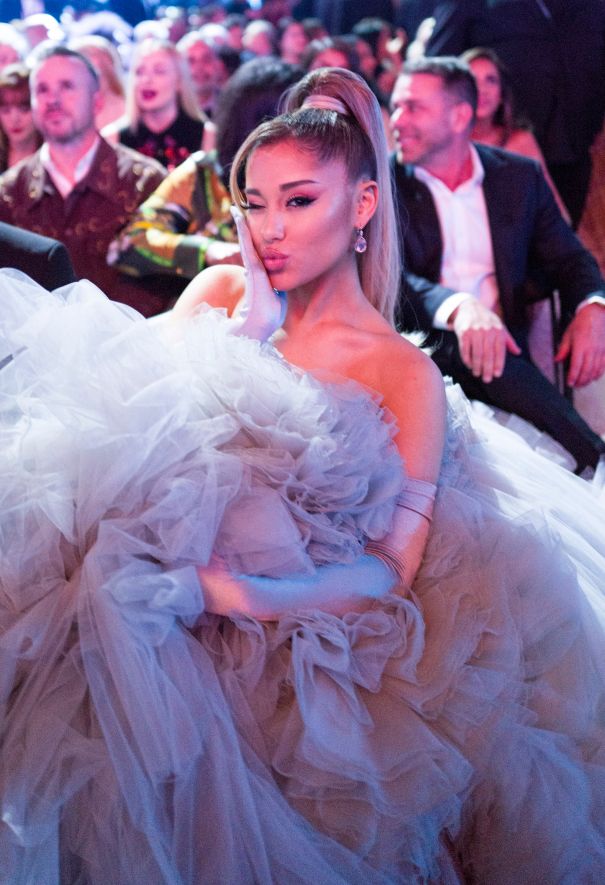 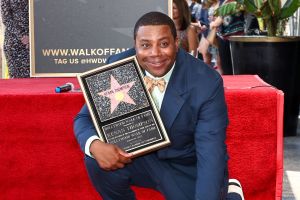