Drake Through The Years

Aubrey (Drake) Graham is one of Canada’s strongest exports in the hip-hop / rap arena. With ties to famed MCs like Lil Wayne and through his introspective songwriting, Drake has made an impression over the years. Here’s a look. 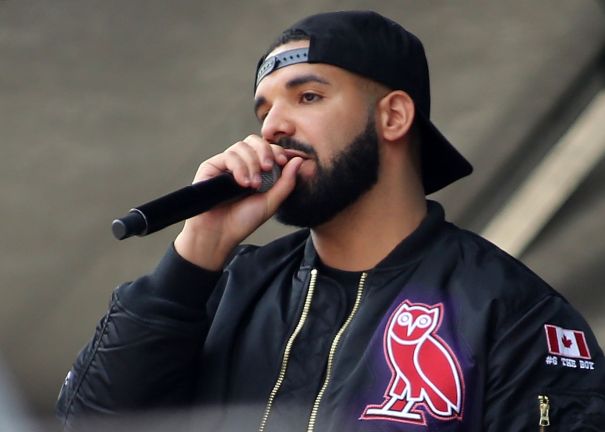 In Drake's video for "HYFR", the rapper is seen dancing as a child during his bar mitzvah.

In 2011, Aubrey "Drake" Graham renewed his commitment to the Jewish religion by getting "re-bar mitzvah'd".

The video features Lil Wayne and was directed by Director X. 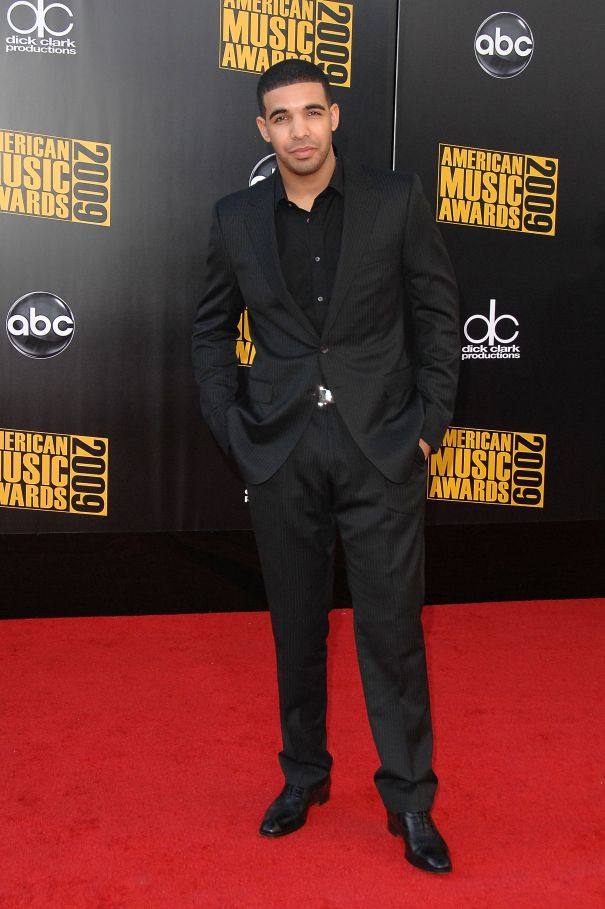 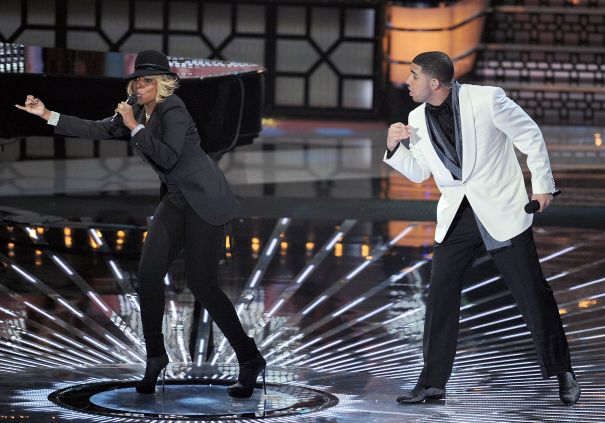 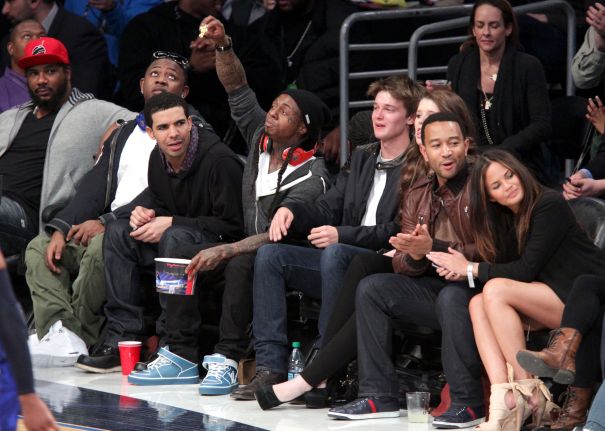 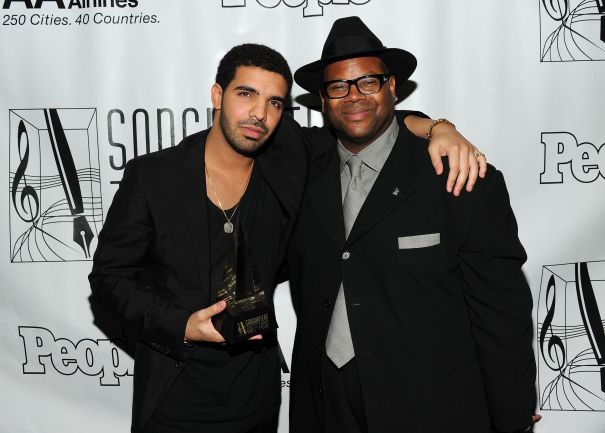 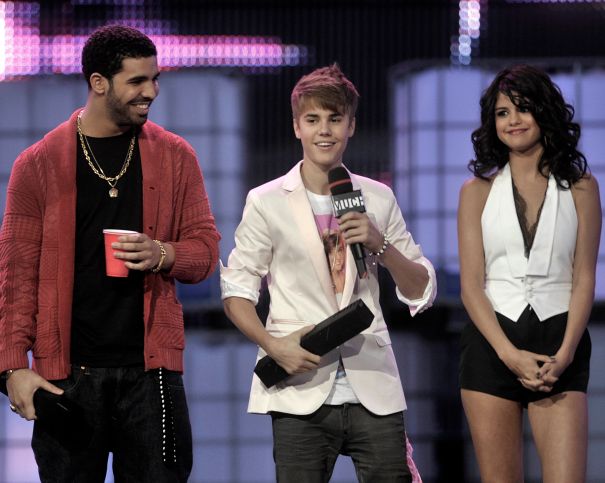 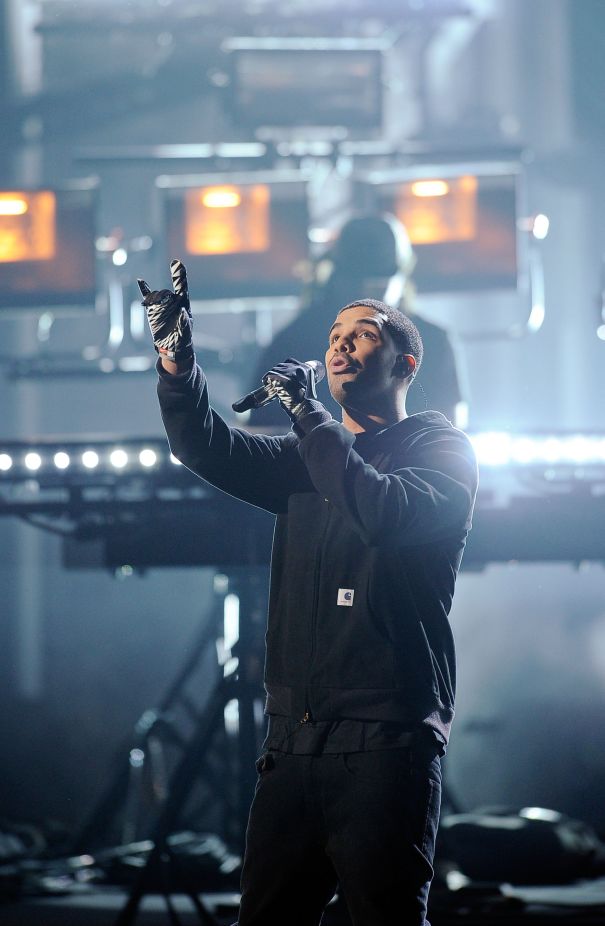 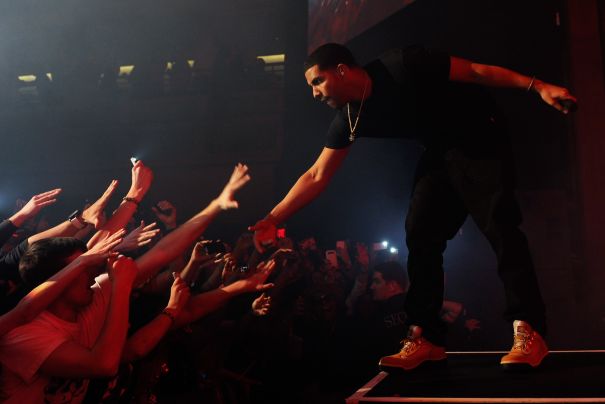 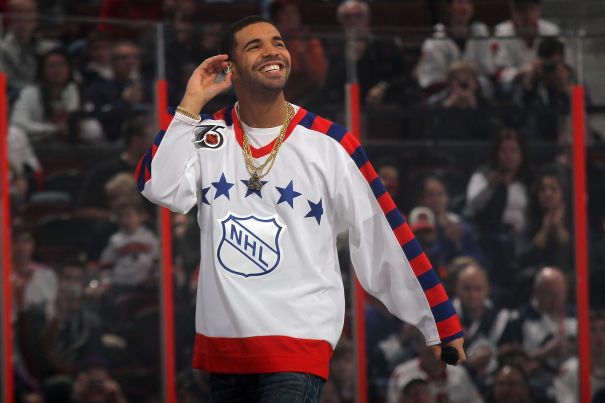 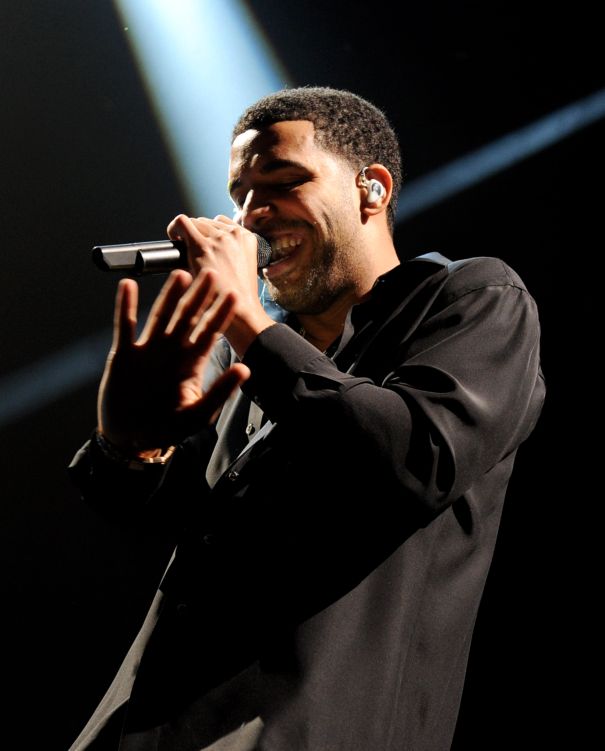 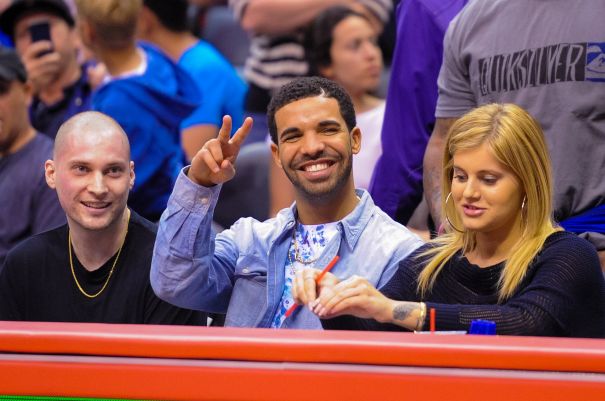 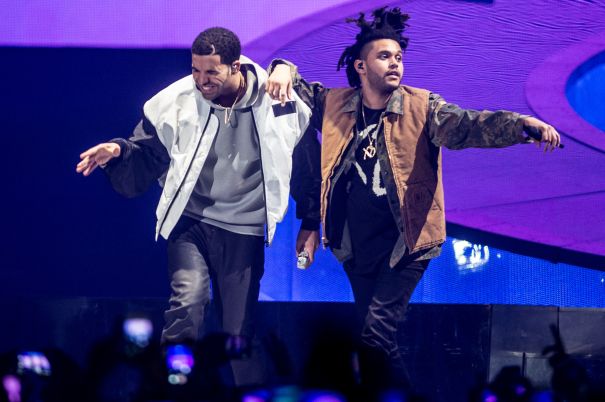 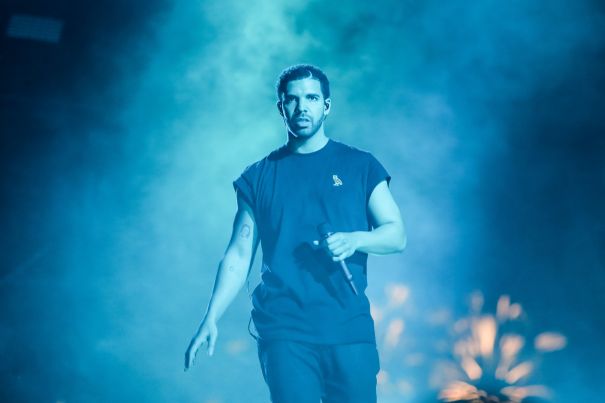 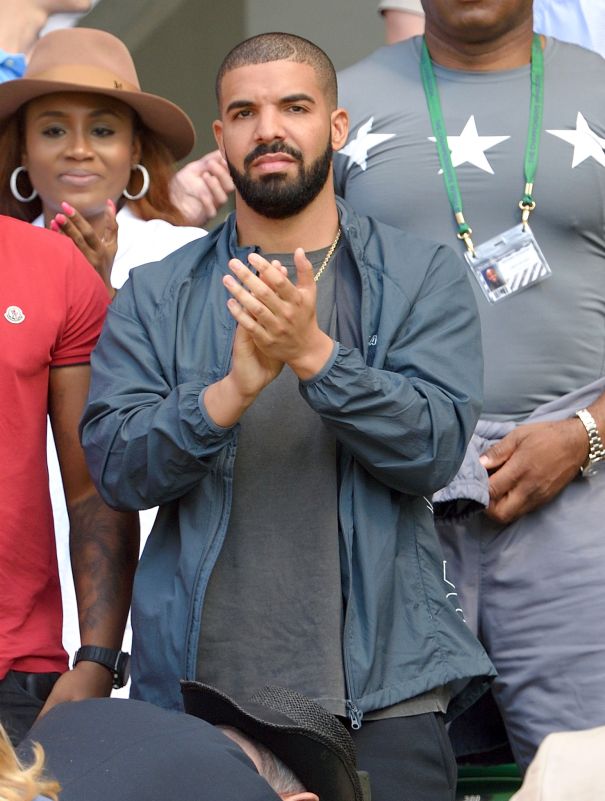 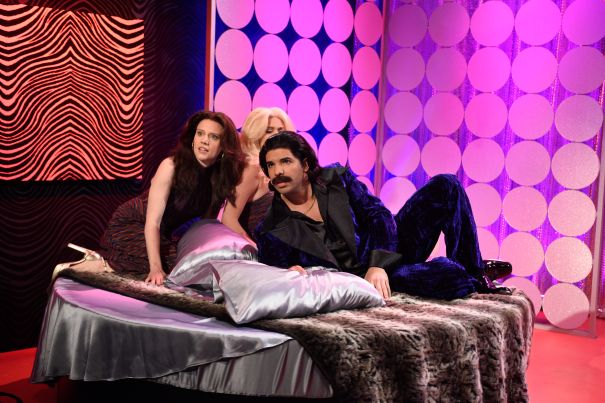 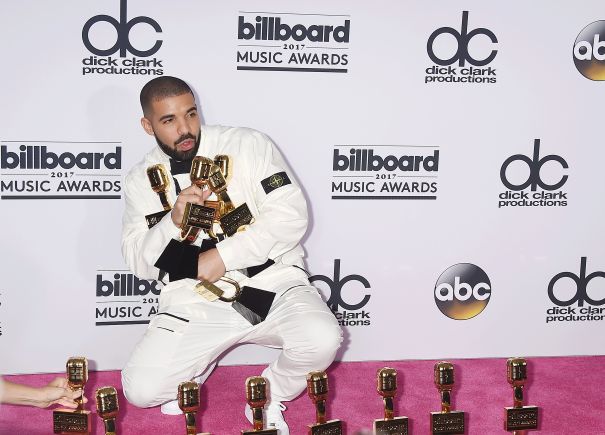 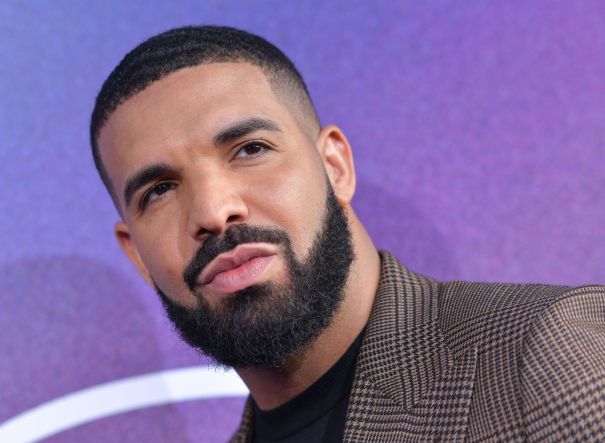 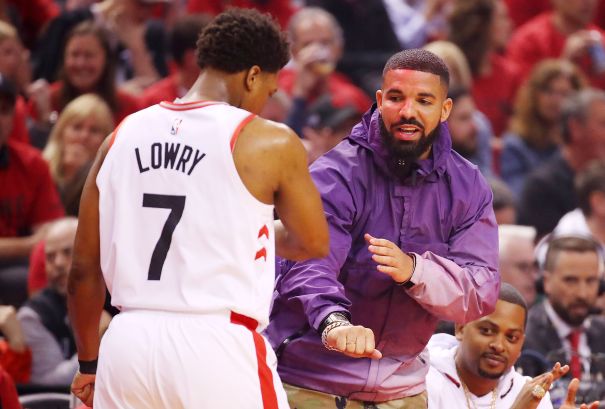 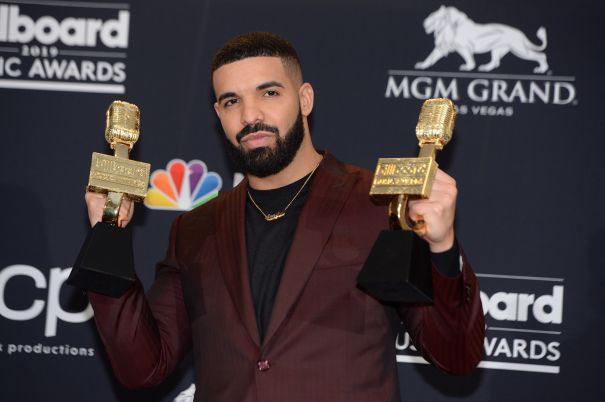 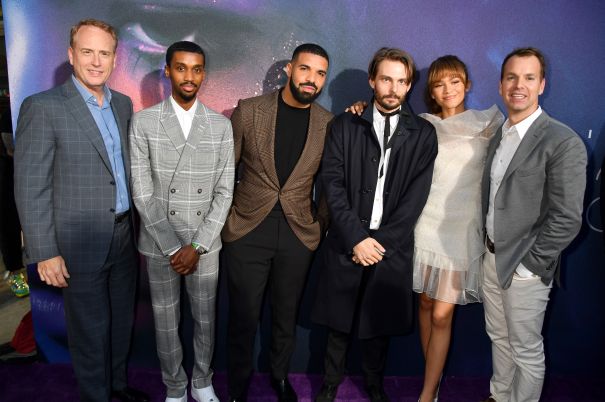 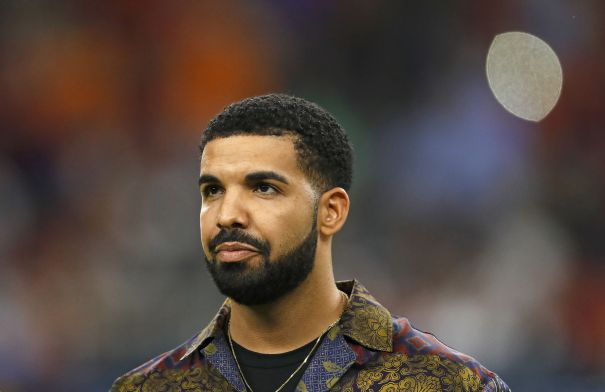 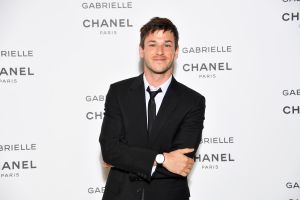