Bill S. Preston, Esq. and Ted “Theodore” Logn are about to fire up the phonebooth and head back to the future in the upcoming “Bill & Ted Face The Music”. And to mark its release this year, we’re looking back at some of the best time travel flicks to ever hit theatres.

Two high school meatheads travel through time in a suped-up phone booth with the hope of passing their history exam. Oh, and the fate of humanity kind of depends on it - no biggie, dude!

Just as fresh as it was nearly 30 years ago, "Bill & Ted's Excellent Adventure" is the definitive time travel comedy: charming, hilarious, highly-quotable, and original as all get-out. Plus, a sequel is on the way in 2020. 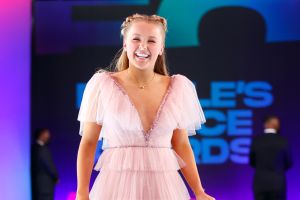