Avril Lavigne has matured since her days in Napanee, Ontario. But the Canadian punk princess always has a few surprises up her sleeve. We track 10 of Avril’s most punk moments.

When Avril Lavigne first appeared in the music video for "Complicated", she debuted a look that would make her famous. Wearing stick straight hair, black eyeliner, cropped skate pants and Converse sneakers, Avril proved that girls could dress like the skaters they wanted to make out with. Taking inspiration from menswear, Avril wore her signature untucked tie over a wifebeater, a look that would soon be repeated by teenage girls the world over. 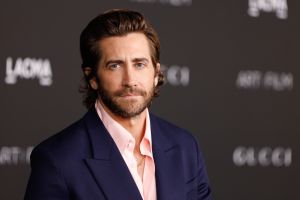