Since its inception in 1990, People Magazine’s ‘World’s Most Beautiful People’ list has celebrated the A-listers we all love to secretly – or not-so-secretly — crush on. And with this week marking the list’s 27th anniversary, we’re looking back at the gorgeous celebs who’ve ranked number one each year.

Blonde, beautiful, talented: the perfect inaugural choice. RELATED: Find Out Who Was Crowned People's Most Beautiful Of 2015! 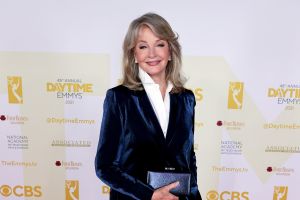